The market may be tough, but with unprecedented innovation taking place, there's plenty for biotechs and investors to feel positive about in the long term 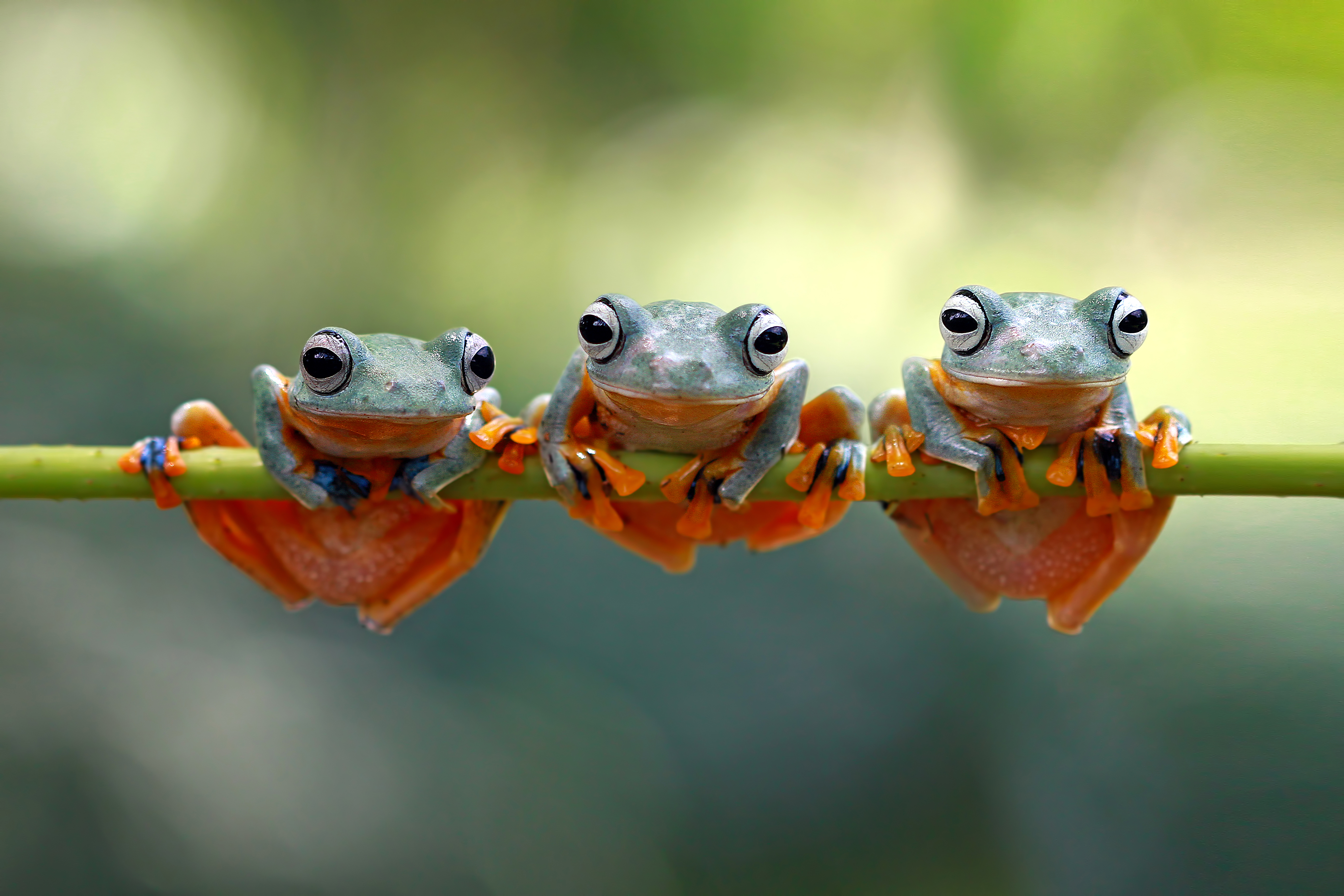 You may (or indeed may not) have seen our recent webinar, Tricky Terrain: navigating the pharma investment landscape. If you did miss it, check it out to get a quick overview of the market for the year to-date, but also to hear from our own Cem Baydar as he chats with Özgür Tuncer, Investment Partner at Ascension Life Fund.

Özgür and Cem have both, in the very nicest possible way, been around the block when it comes to the biotech and pharma markets so their conversation was a fascinating one and I thought it would be useful to share a few of the highlights here. They kicked off by talking about the state of the market and whether investors like Özgür are still actively investing. The answer was a resounding “yes!” For early stage investors, despite the rather dire state of the market, it’s pretty much business as usual. Typically these early stage investors are looking at 5-7 year investments so while the current market isn’t pretty, their eyes are very much on the future with plenty of dry powder still in private capital.

On the topic of the wider market, we’ve seen plenty of conversation at recent events such as Bio International last month about the market cap of biotech and the fact that around a third are trading at below cash. Özgur and Cem’s view was that much of the issue is down to more of a market correction than a long-term decline. They also agreed that “science always wins” and that the biggest players will not only continue to thrive but that they’re starting to make some new investments in that science, with the likes of Pfizer making moves.  Özgür was keen to point out that the smaller and mid-sized players need to just weather the storm and that collaboration is more critical than ever in the current environment.

Cem also quizzed Özgür on the hot areas for the next 12 months or so and again, there’s plenty to consider given the strength of new innovations in areas like gene and cell therapies, AI, digital and mRNA technologies. In fact the two agreed that the levels of innovation in the market are unprecedented, noting that in the early 2000s innovation was all about small molecules and biologics but that there wasn’t the richness of different technologies that we’re seeing today. This multi-faceted stage of innovation was evident at the recent Asco event where some very promising results were announced (if you missed Asco, there’s plenty to sink your teeth into in our round-up ebook).

Another consideration was geographies and whether the markets in particular regions offered for opportunity or were receiving more investment. The answer from Özgür was that in tough times the money is inclined to run away from emerging markets and settle in safe havens such as the US, the UK, parts of Europe and Israel. He also noted that the UK has in recent years become a real hub of innovation and that he expects to see that continue.

Finally, the question on the lips of every biotech: how do I secure future investment? I think here, I can only leave you with Özgür’s response “You have to kiss a lot of frogs to find your prince”. Translation? You never know where investment is coming from so talk to everyone. The next 12-18 months are going to be tough, but there are glimmers of hope. If our industry hit tough times before the wider markets, perhaps we’re nearer to the light at the end of the tunnel.

There’s loads more in the webinar so take 25 minutes to take a look.