Running a marathon is never easy, but the right motivation (and peanut butter) certainly help. 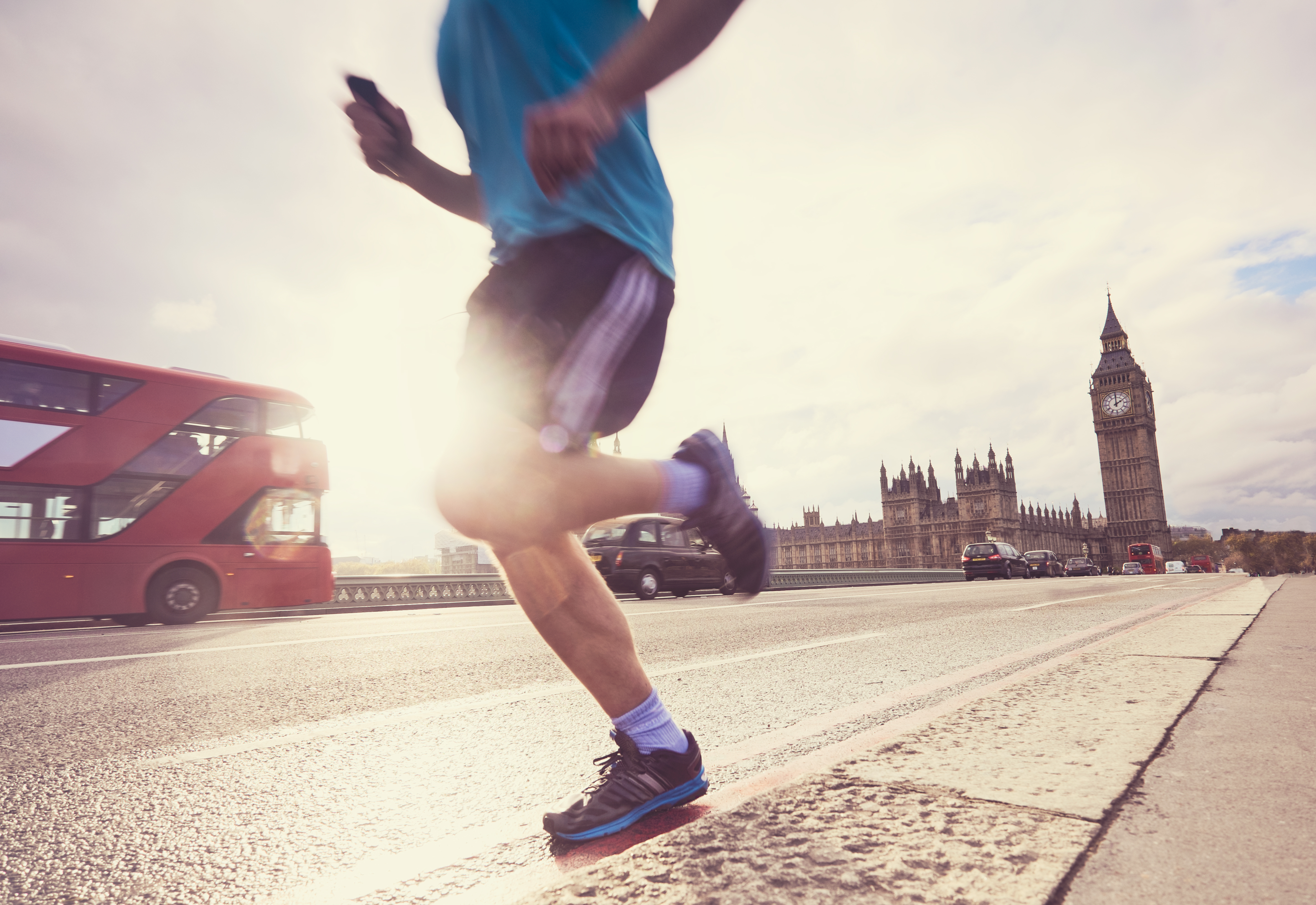 The last time I ran the London Marathon, it was grim. It was 2018 and a cold snap in March meant I was training in snow and when the event came around in April, it was the hottest on record. All in all, it was not a winning combination.

Despite that, somehow I found myself signing up to run it again this year. The 2022 London Marathon took place in October which at least meant the weather was more favourable on the day. Also, my brother was running it as well, so I had a training buddy for many of my sessions.

Anyone who’s run a marathon will tell you what a drain on your time the training is. I don’t know how many mornings I left my wife fast asleep while I dragged myself out of bed, ate a bagel with peanut butter and then set out for a solid three hours of running. It’s a constant, rather unforgiving process which was only really redeemed by podcasts. I saved the best ones through the week to get me through my weekend training sessions. Anything funny works as a distraction from the endless miles ahead.

If the training is dull, the day of the event is anything but. In fact, it’s really strange and no amount of training can prepare you for the noise and the atmosphere. My brother and I are both tall and were wearing bright orange tops so we seemed to receive more than our fair share of shouts as we passed supporters.  At the start, it’s honestly amazing. After 15 miles, you’re trying to smile at the people cheering you on but it’s more of a grimace. One highlight was a girl of about 10 seeing us and yelling “they look EXACTLY the same!” as we passed!

My brother and I stayed together the whole way, which meant we walked for a short section towards the end when he was struggling. Some friends had some to support us and there was no way we were going to walk past them, so I have to give James a bit of a kick to get him running again and then we just slogged on until the end. With the notable highlight of seeing Anthony Joshua handing out bottles of Lucozade about a mile and a half before the end. I don’t think I was hallucinating…

Crossing the finish line is weird. Everyone assumes it’s the best bit but for me it was almost the worst. Your body it completely broken and just doesn’t know what it needs next. Food? Drink? Rest? What worked for me was a massive roast dinner and a couple of pints. Possibly not an approach the professionals would recommend, but it did the job on the day. Oh, and if you’re wondering, we finished in 4 hours and five minutes which we were pretty happy with. My colleague Madeleine Armstrong from the Evaluate Vantage team smashed that time, but she’s a “proper” runner so I’m not comparing myself to her.

Why did we do it? Money, ultimately. We were working to raise money for St. Catherine’s Hospice in Sussex who took amazing care of our Grandma, Jackie at the end of her life. It is hard to put into words how much their support and care meant to our family. Their constant friendliness, respect and understanding was a light during a very difficult time so it was an honour to raise money to help them continue to help other families.

It was worth it. We raised over £5,800 between us and I have to give a massive shout out to my Evaluate colleagues who donated a significant chunk of that total. Donations are still coming in even after the event which is amazing.

Next year? James has signed up. I have not. I’m not ruling it out some time in the future, but next year I’ll stand with Anthony Joshua handing out the drinks.