Late to the party? Prepare to pay the price

I saw a tweet recently asking “in recent years, what has become simultaneously worse and more expensive?”. One wag responded with “life”, but I’d also argue that investing in biopharma companies is a feasible answer. Bear with me. 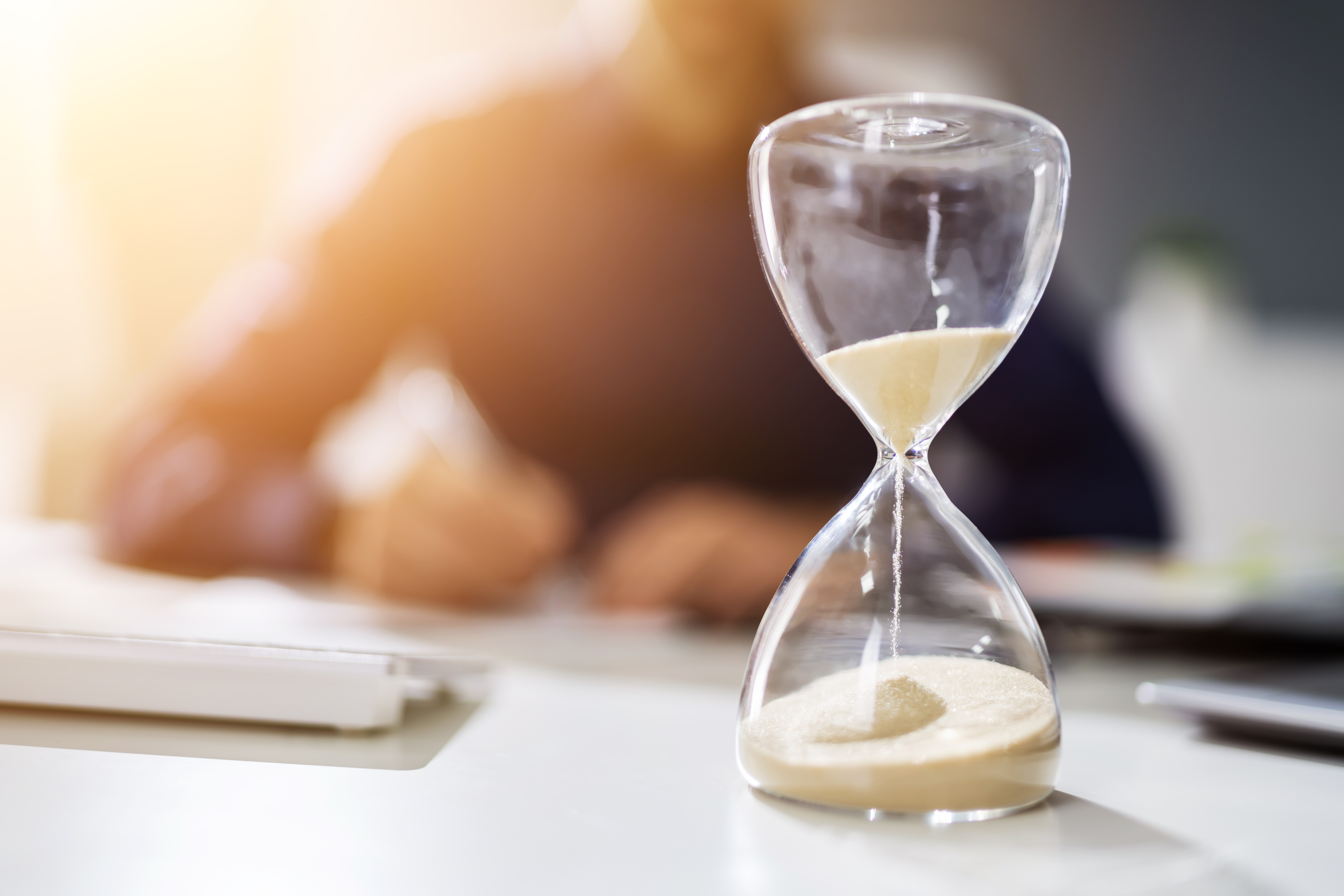 Before the recent slump put a downer on the markets, public and private investors had been backing ever earlier-stage companies. That trend developed in part because valuations of more advanced assets were surging, meaning that better returns were possible by placing very early bets.

Throw in a biotech bull market, and hey presto, an explosion of start-up occurs. But many of these fresh-faced developers were operating in similar areas with similar technologies – another BCMA targeting cell therapy anyone? While investors struggled to separate the wheat from the chaff, they were also being asked to support eye-watering valuations.

In hindsight, given that those valuation are now rock bottom, this was clearly a worsening situation that was getting more expensive. But that has all changed now. The public markets are no longer willing to back early stage bets. And later-stage companies, including some that– shock horror – actually have a drug on the market, are back in favour.

This is not just because they are lower risk. There is a huge wave of patent expiries approaching at the end of this decade, and the need among the sector’s big beasts for proven assets with strong potential is only going to grow in the coming years.

Lower risk companies are expensive, however. Take Argenx. The Belgian biotech only recently launched its first drug, for a rare autoimmune condition, but boasts a huge $17bn market cap. Investors clearly believe it has exactly the sort of product that big pharma wants.

Argenx’s valuation means that any takeout would be a big deal, even for the world’s biggest of pharmas. But if you are late to the party, you need to be prepared to pay up.

The Evaluate Vantage team recently addressed the cost differential between phase 3 and phase 2 assets, finding that, on average, the former cost at least four times more than the latter. In fact, over the past five years, the median cost of buying a developer whose most advanced asset was in phase 3 was almost $1bn, compared with $174m for companies in phase 2, and even less for those at earlier stages.

This does not mean that investors should assume big pharma is about to hoover up all the late-stage assets. A project may have reached phase 3, but that doesn’t make it risk-free. Big pharma is like Big Brother – all seeing and all knowing, and if there’s a phase 3 asset that hasn’t been snapped up, there may be a reason for that. Is it hidden treasure or fools’ gold?

Investors need insight to help to make the right decisions, when investing in biopharma companies at any stage of development. It really does pay to get in at the right time and with the right strategy – Argenx has doubled in value in only two years.

That means getting to grips with the nuances of a complex market, and finding the balance between risk and reward.