ASCO: Skirmishes Break Out In The Great Lung Cancer Battle 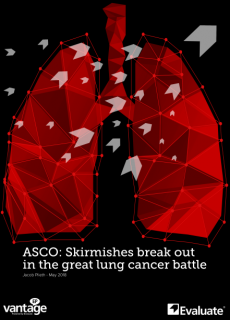 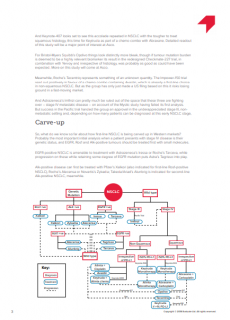 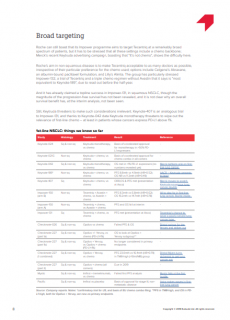 The battle for market share in first-line non-small-cell lung cancer has reached fever pitch. As investors’ and doctors’ attention now turns to the annual Asco meeting a de-escalation of hostilities looks unlikely.

Merck & Co’s Keytruda looks increasingly likely to seize the lion’s share of this market. This does not mean that there is no longer anything to play for, but the battle now seems to be turning into a series of skirmishes over ever smaller slices of the pie.