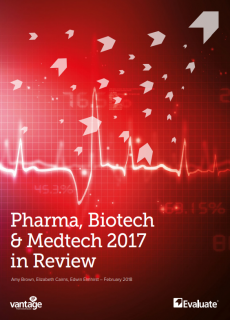 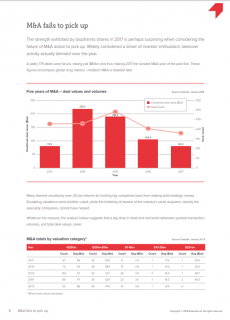 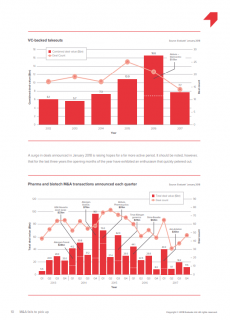 Drug makers entered 2017 fearing the worst about retaining their US pricing power. They exited the year more jubilant, since on most measures, 2017 delivered a resurgence for pharma and biotech. The picture was similar for the medical technology industry, though life got tougher for the smaller groups.

Our report offers analysis and expert commentary on M&A deals, venture financing, initial public offerings and FDA approvals in the pharma and medtech sectors during 2017.

How We Can Help You