Revelations of data manipulation might not be fatal, but they will hurt the chief exec’s attempted rebranding of Novartis as a more ethical pharma company.

The honeymoon period is over for Novartis’s chief executive, Vas Narasimhan. News that the group had filed manipulated data in the FDA application for its SMA gene therapy Zolgensma could cause huge damage to a company that, when Mr Narasimhan took over in 2018, was pitched as one that could be trusted.

True, the data in question are preclinical, and there is no suggestion – yet – that the FDA will revoke Zolgensma’s approval. But the optics are bad: Novartis knew of the issue as early as March, well before the gene therapy got the green light in May, but did not say anything until June 28. The question now is how Mr Narasimhan, who has had a relatively easy ride so far, will deal with his first big crisis.

Novartis is no stranger to controversy, of course. Three months after Mr Narasimhan took the helm the company admitted to making payments to President Trump’s lawyer Michael Cohen. This was blamed on Novartis’s previous leader, Joe Jimenez. 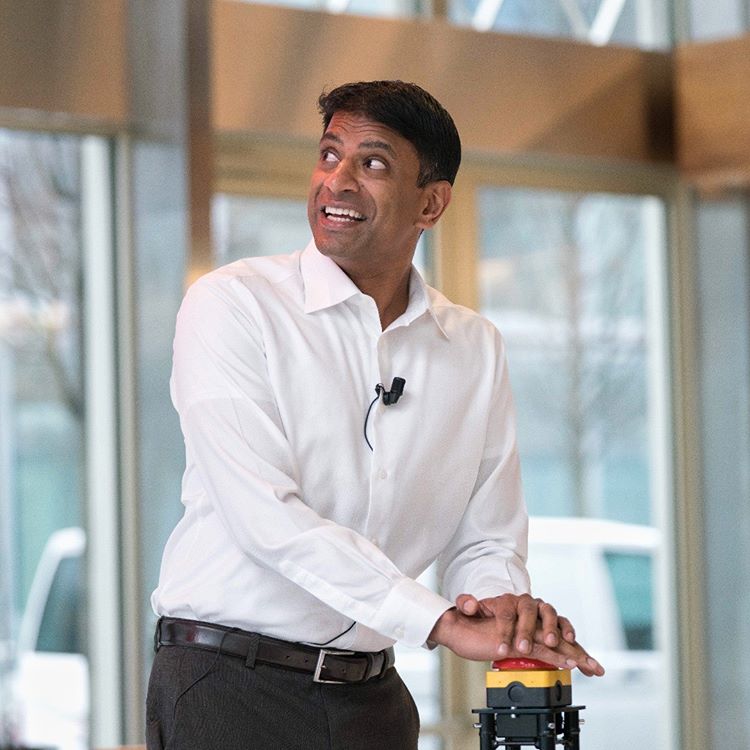 Any attempt by Novartis to shift the blame onto Avexis should be taken with a pinch of salt. At best, if the big pharma was unaware of the data issues this suggests a lack of due diligence at the time it struck the deal. And Mr Narasimhan might not have been personally responsible for the original error, but the buck has to stop with him.

Novartis’s shares on the New York Stock Exchange fell 3% yesterday, but opened flat this morning; investors must hope that Novartis can weather the storm.

The company’s approach does indeed appear to involve battening down the hatches. Novartis put out a statement last night saying it stood behind Zolgensma, and stressing that the inaccurate data came from an animal testing procedure employed in early product development that is no longer in use and is not relevant for the current commercial product.

The FDA echoed this in its own statement, adding that the breach did not change its positive view of data from human trials of Zolgensma. So the gene therapy, which with a $2.1m price is the world’s most expensive drug, looks likely to stay on the market.

But other sanctions are not out of the question, and the FDA might want to make an example of Novartis. The agency raised the possibility of “civil or criminal penalties”, so perhaps a hefty fine is the most likely outcome.

While this might not be a huge blow for Novartis in the long run, the scandal is embarrassing given Mr Narasimhan’s rhetoric just before he took the reins. At the company’s annual earnings press conference in 2018 he highlighted rebuilding trust with society as one of Novartis’s five key priorities, saying: “We, as a company, want to hold ourselves to the highest standards in terms of our values, quality, and compliance.”

However, such transparency was sorely lacking today: Novartis failed to mention in its media statement that it planned to hold a call with analysts this afternoon. This morning, a spokesperson had told Vantage that the company did not have any further information to share beyond what it had said in its statement.

Cynics might not be surprised that the new-look Novartis has not turned out to be whiter than white. Some could argue that other biopharma companies and chief execs have done worse, and it seems unrealistic to expect Mr Narasimhan to fall on his sword.

But Novartis has arguably benefited from Mr Narasimhan’s squeaky-clean public persona; before yesterday, the company’s US stock had climbed 14% since his tenure began.

Trust was a big part of Novartis’s rebranding, and the group has already fallen short. Perhaps investors have already brushed off yesterday’s news, but what Mr Narasimhan does next will determine whether he is a good leader or just another fair-weather chief executive.