It is pretty much accepted that biotech is pharma ’s lifeblood with nine of the biggest 12 pharma groups showing a declining share of in-house projects in last year’s sales. 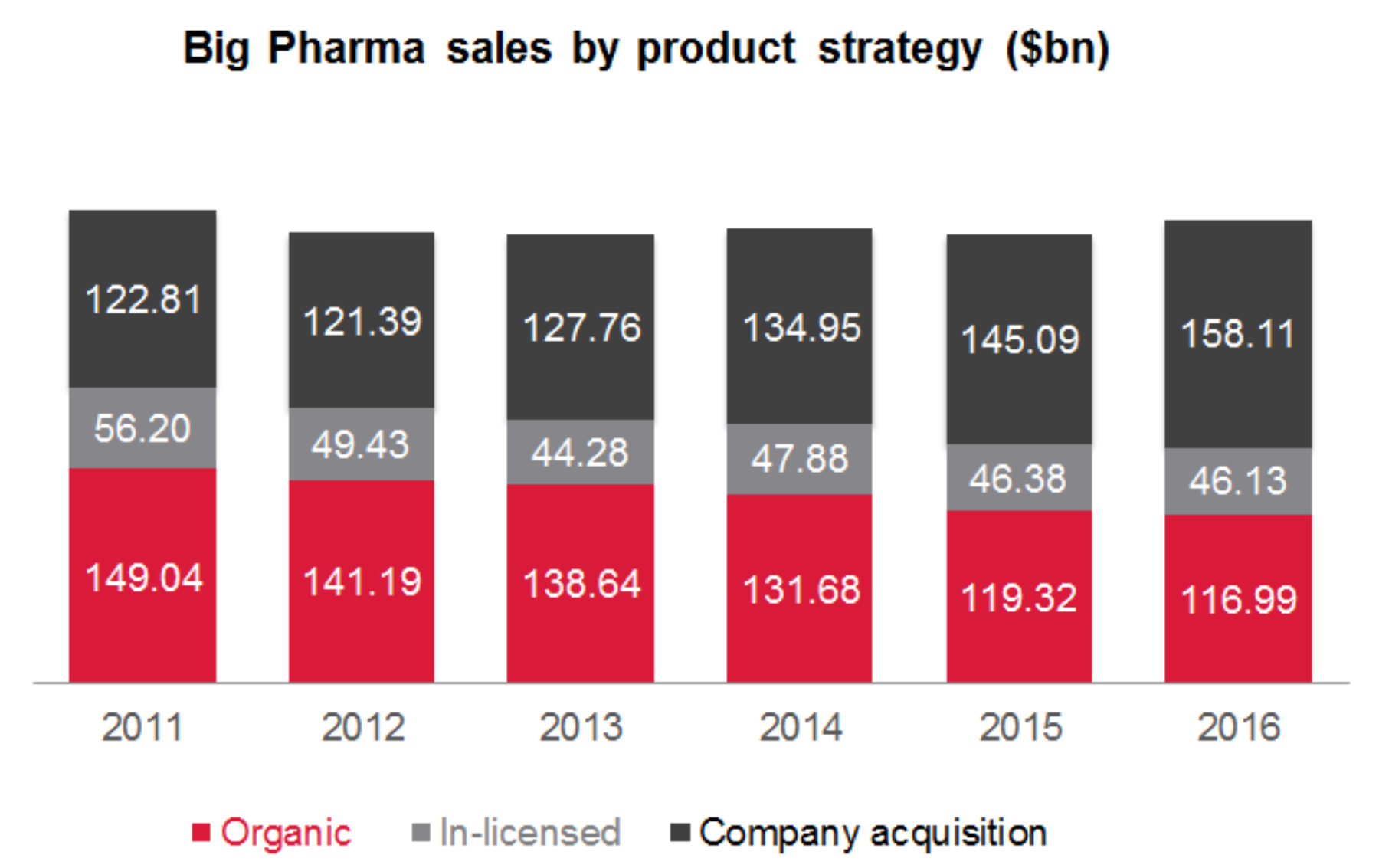 Why eliminating rebates won’t solve the US pricing problem