Albireo comes up to IBAT in Nash

Albireo is taking aim at yet another Nash target, but Shire and Glaxosmithkline have already ditched projects with similar mechanisms.

As if the Nash space did already not look crowded enough, a new player will enter the fray this year with another mechanism. Albireo Pharma plans to start a phase II trial of one of its ileal bile acid transporter (IBAT) inhibitors, elobixibat, in the much-hyped liver disease.

Only one other company, Mirum Pharmaceuticals, is known to be looking at this class. But this lack of rivals might be a cause for alarm rather than celebration: Shire and Glaxosmithkline have both abandoned their projects, and Albireo’s chief excutive, Ron Cooper, admits that developing IBATs has been difficult.

“Driving down bile acids without causing too much diarrhoea and keeping the tolerability in check is a challenge,” he tells Vantage.

Diarrhoea is a known side effect of IBATs – indeed, elobixibat is approved for constipation in Japan, where it is marketed by Eisai.

Albireo believes that the risk-benefit ratio of elobixibat, as well as those of several preclinical bile acid modulators it is developing, could make them suitable for broad use in a disorder like Nash.

But the group’s most advanced project, A4250, which has a similar mechanism, looks likely to be limited to rare diseases. This is in a phase III trial in progressive familial intrahepatic cholestasis (PFIC), an inherited liver condition that primarily affects children. 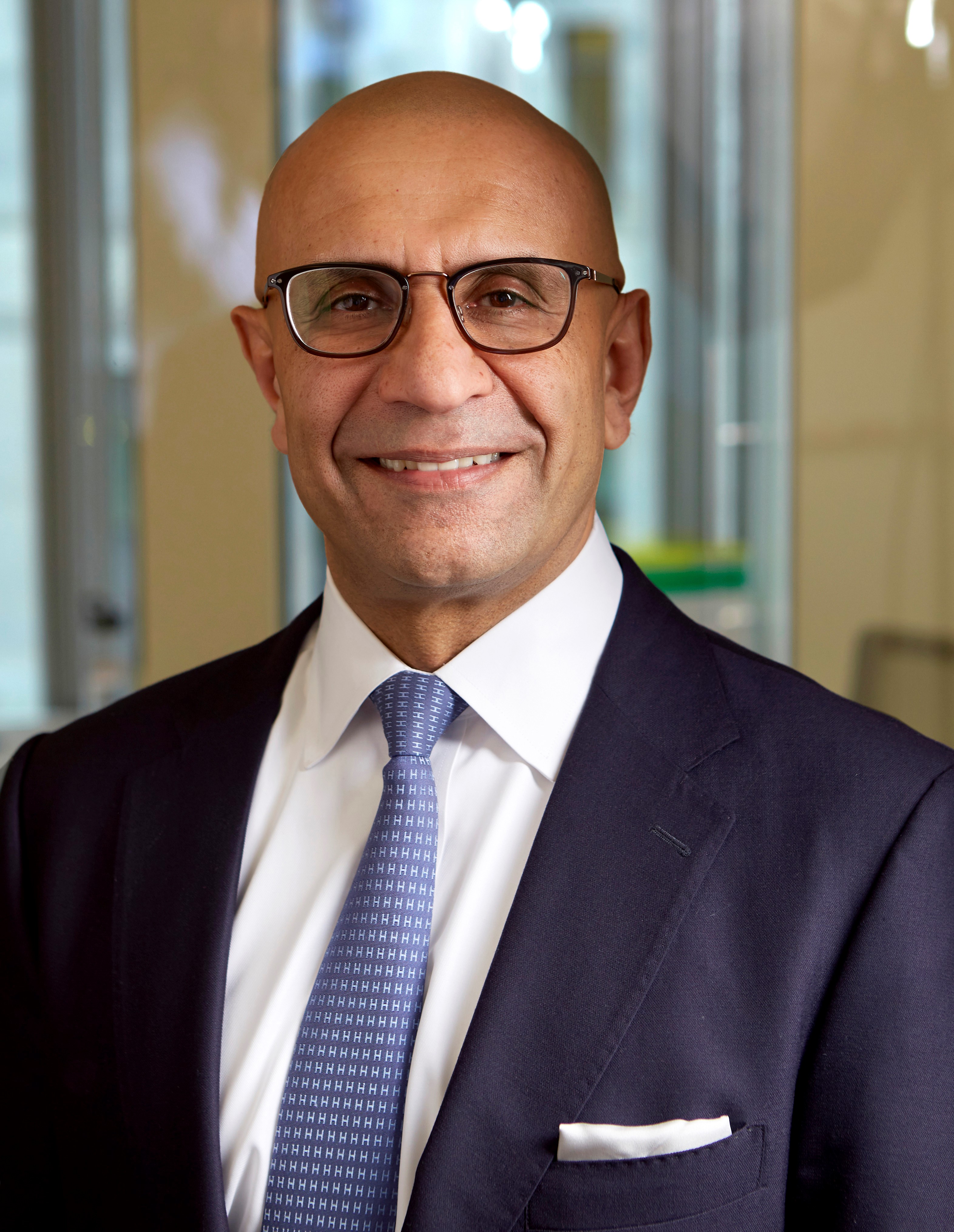 Mr Cooper is adamant that there is no issue with A4250’s side-effect profile – although a pilot study in primary biliary cholangitis did find a high rate of diarrhoea and abdominal pain.

However, he admits: “A4250 is a very potent compound, and our ability to get a nice index of tolerability/efficacy for Nash would be more challenging.”

The pivotal data with A4250 in PFIC are due by early 2020. The project’s main rival is Mirum’s maralixibat, which is expected to start its pivotal phase III trial in PFIC this half; Mirum is also planning a trial in Alagille syndrome, which Albireo is thought to be eyeing for A4250, too.

“They may be IBAT inhibitors, but they are very different. If you look on a potency basis, A4250 is the most potent IBAT inhibitor ever synthesised,” says Mr Cooper.

Still, the fact that the big players have exited the IBAT space might be a reflection on the chances – or lack thereof – for this mechanism. Mirum’s pipeline, which also includes the similarly acting volixibat, is made up of Shire cast-offs. And Glaxo ditched its bile acid-targeting candidate, GSK2330672, during a 2017 pipeline cull (Glaxo gets out the axe, 26 July 2017).

Mr Cooper will not be drawn on why these bigger companies halted development of their IBAT inhibitors, but says: “Because of the mechanism, it’s a balance of getting the therapeutic index correct.”

He adds that Albireo has been able to solve this issue with its “deep insights”, and points to the experience of the group’s founders, “who’ve been working in bile acids for a couple of decades”.

His claims will soon be put to the test with A4250 in PFIC and, probably more importantly, elobixibat in Nash.

Mr Cooper will not say which outcomes Albireo will look at in its phase II Nash trial, but the company might sidestep the question of whether fibrosis or Nash resolution is the more relevant endpoint.

“We look at Nash as a cardiovascular risk factor disease – most patients don’t die of liver disease, they die of cardiovascular complications. So think of this study as something that will show differences in multiple parameters in the cardiovascular disease cascade.”

Albireo should have enough money to last until 2021, Mr Cooper estimates, but the $174m it had in the bank at the end of September will probably not be enough to fund a large phase III Nash programme. In any case, the company hopes to partner its Nash projects, according to the chief exec.

Whether bigger players will bite will depend not just on their belief in Nash as a legitimate disease, but also in IBATs as a mechanism. Mr Cooper remains upbeat: “Ours is the only mechanism that drains the body of toxic cholesterol and bile acids. We think it could be an exciting monotherapy approach, but also part of a combination.”

The PFIC data with A4250 could give an early indication of whether his optimism is justified.

Liver disease is set for its pivotal year

As Genfit deals and Conatus folds, Nash plays on