Ascensia banks on accuracy and collaboration to face down new tech

Forming partnerships with a number of players in diabetes technology is the key to growth, according to Ascensia Diabetes Care.

With much of the buzz in diabetes centring on artificial pancreas systems, it ought to be remembered that most patients rely on an older, cheaper and perhaps more accurate means of controlling blood sugar: fingerstick blood test strips. Ascensia Diabetes Care claims to be the leader on accuracy, and indeed its glucose monitors are shipped along with some artificial pancreas systems to enable calibration.

“Accuracy is very important to us, not just because of the blood glucose monitor itself, but for teaming up with other players in diabetes management. We are the selected partner for the two largest insulin pump producers,” says Michael Kloss, Ascensia’s chief executive.

The technology is perhaps slightly confusingly named: blood glucose monitors (BGMs), such as Ascensia’s Contour Next One, differ from continuous glucose monitors (CGMs), which are one of the components of closed-loop systems, also known as artificial pancreases. CGMs are worn on the patient’s body and detect glucose in interstitial fluid rather than blood, whereas BGMs use test strips to analyse drops of blood the patient obtains by pricking their finger, often several times a day.

BGMs are less convenient than CGMs, but they are more accurate. They are also far more widely used, and of the big four companies developing these systems – the others are Abbott, Roche and Lifescan, which was spun out of Johnson & Johnson in March – Ascensia is the only one increasing its market share, Mr Kloss says.

A crucial part of Ascensia’s strategy is its multitude of partnerships. Logically enough it has agreements with insulin pump manufacturers such as Insulet, and app developers including Glooko, Voluntis and Quattro Folia, but it also has deals with a CGM maker – Dexcom – and Medtronic, the one company that makes pumps as well as CGMs. 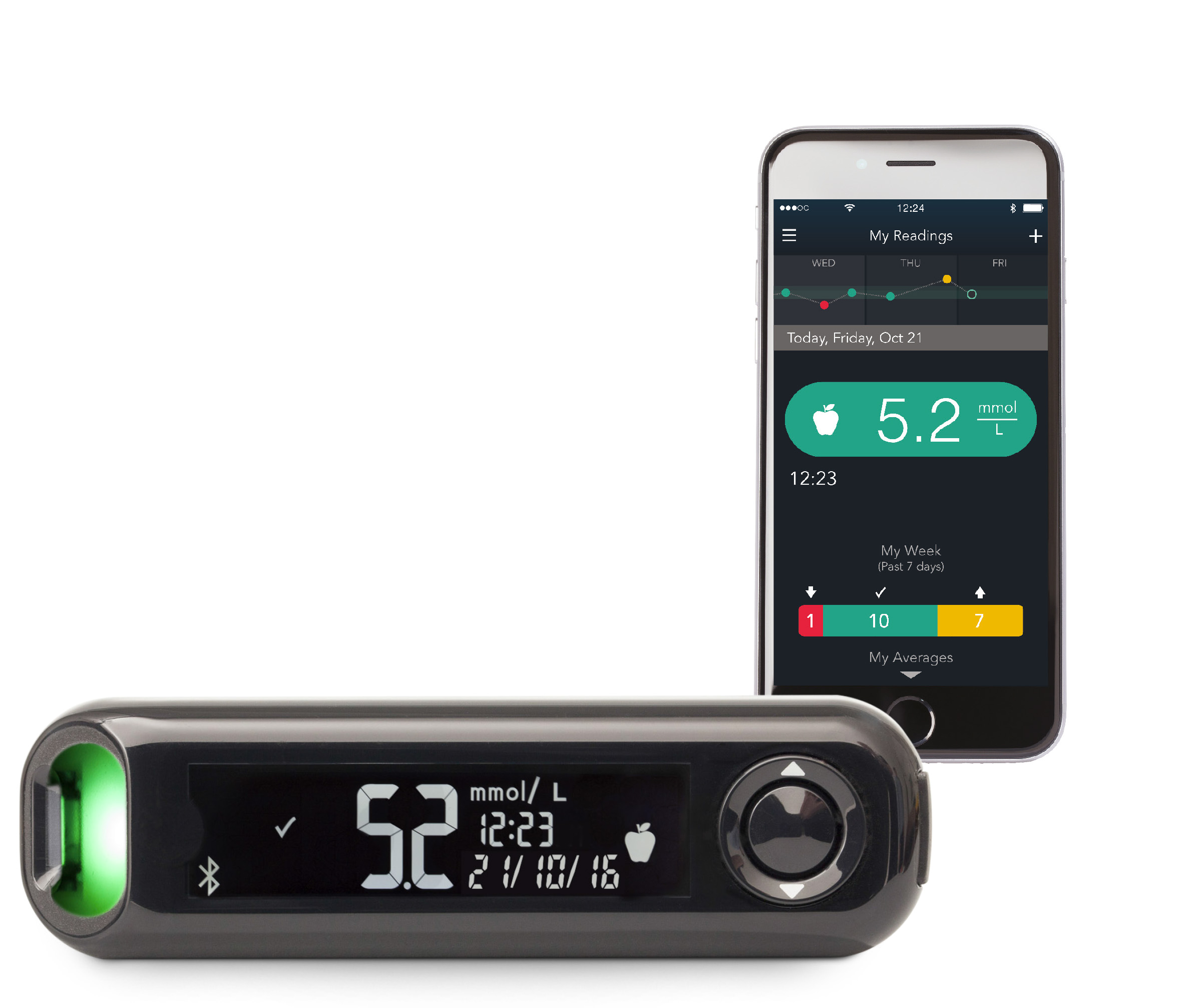 For example, Ascensia’s Contour Next One is bundled with Dexcom’s G5 CGM as part of the system US patients buy. While the idea behind CGMs is that they constantly track blood sugar, in practice they require a double-check in the form of fingerstick tests; even the most recent generation need calibration every other day or so (Dexcom clearance blazes a trail, March 28, 2018).

The deal with Medtronic is perhaps even more significant, since it covers a similar arrangement with the Minimed 670G, the most advanced artificial pancreas-type system on the market.

“Partnerships play a big role for us. Linking up with other players might be more intensified in the future,” says Mr Kloss, adding that this strategy will play a significant role for Ascensia in the next couple of years.

That said, Ascensia sells its BGM systems as standalone products too, for example to patients who self-inject their insulin. As so often in medtech, the razor-razorblade approach is in evidence: patients can get the meter itself free, with the revenue stream coming from the disposable test strips.

Even when bought separately from different manufacturers, though, the various components are designed to work together. Integration of all these systems is an ongoing difficulty, but the manufacturers have a definite interest in making them compatible.

The days when patients were happy to get a blood sugar reading and calculate and self-administer a dose of insulin are long gone. The ubiquity of smartphones means people want apps that sync with their BGM, recording their historical sugar levels and telling them exactly how much insulin to deliver.

The advent of smart pen injectors that themselves calibrate and record insulin doses, again syncing with apps, is also changing the market. This week, for example, Novo Nordisk announced that it will soon launch smart pens developed in partnership with Dexcom, Glooko and Roche that will integrate with apps, BGMs and CGMs. Theoretically this ought to provide a relatively seamless process even without an artificial pancreas. 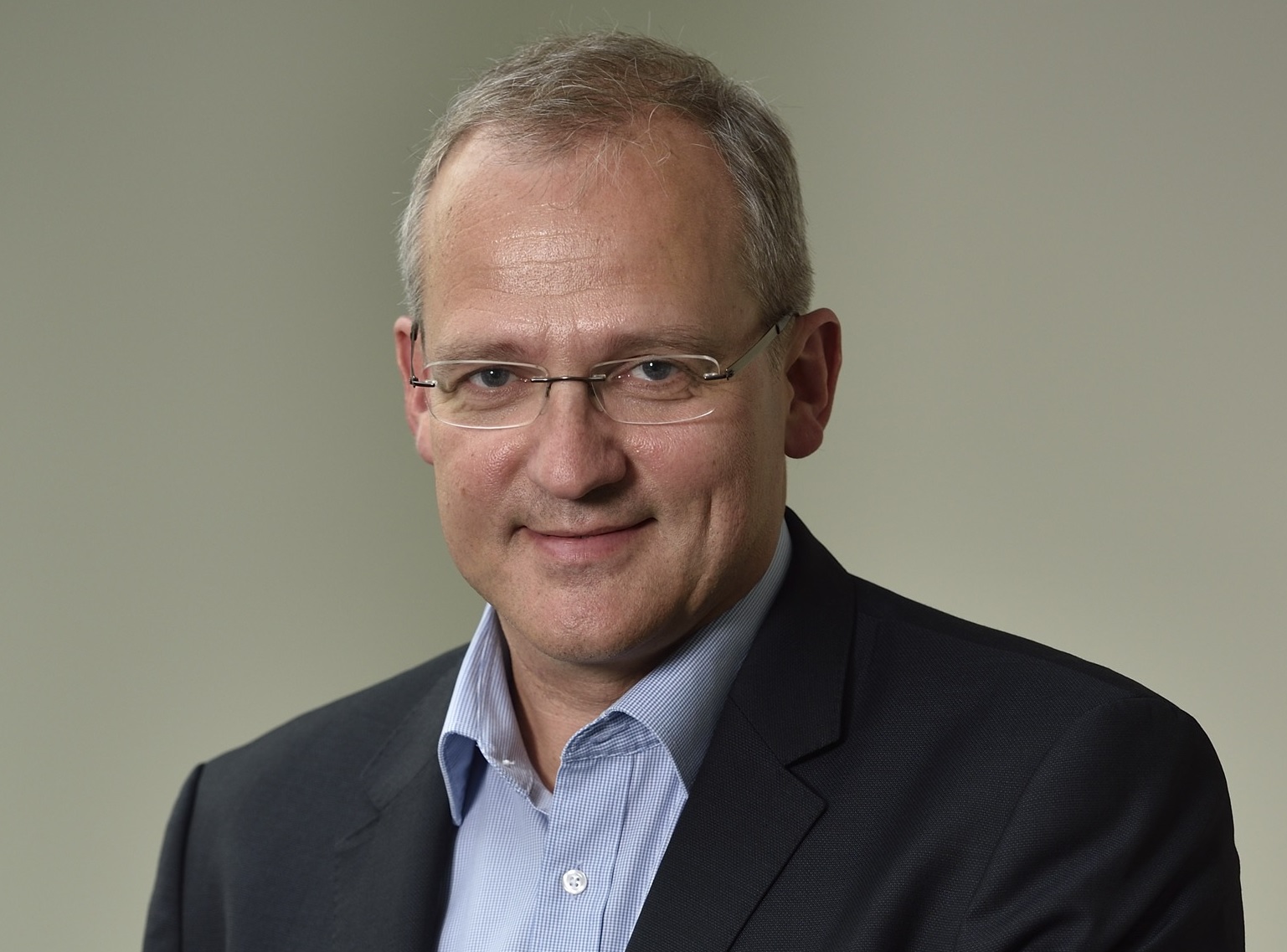 “Now with digital platforms, connectivity, artificial intelligence, you can really make significant improvements to diabetes therapy, beyond what we had previously when different suppliers supplied the insulins and oral medication, the blood glucose monitors, the pumps,” says Mr Kloss, describing the past approach as “letting the patient figure it out for themselves”.

There are other deals in this sector beyond partnerships. In August Dexcom bought the algorithm specialist Typezero, giving it two of the three components of an artificial pancreas in-house and underlining the importance of software to diabetes device developers.

“It’s not a surprise that a company like Dexcom, like many others, including ourselves, is looking to increase their understanding of data,” says Mr Kloss.

Ascensia was spun out of Bayer in 2015 in a $1.2bn transaction, and is now fully owned by PHC Holdings Corporation. PHC was itself carved out of Panasonic a year earlier and is now owned by three backers: the private equity shop KKR and Mitsui and Panasonic. These last two between them hold almost half of Ascensia’s shares, and Mr Kloss says they “are interested in our long-term development”.

There is a huge market for the more basic means of tracking blood sugar – in the UK, for example, CGMs are only available on the NHS for a small minority of patients, with the rest relying on fingerstick BGMs. And in emerging markets such as Asia Pacific, Mr Kloss says, “the accuracy of the reading might be more appreciated than having a constant understanding of your readings, which is the advantage of a CGM.” Indeed, in emerging markets the use of BGMs is still growing.

But CGMs and closed-loop systems are slowly creeping closer to being standard devices and, while it is true that technology like Ascensia’s will still be required for calibration, increased uptake of these new systems can only mean that demand for Ascensia’s test strips will fall. Users will only have to take blood readings three times a week rather than three times a day, and as new iterations of continuous sensors come to market this could become even rarer.