Deals galore for a new generation of transcatheter mitral valves

Transcatheter mitral valve replacement is wrenching the spotlight away from the repair devices that grabbed the headlines last summer.

With Abbott pulling the trigger on the acquisition of Cephea Valve Technologies and Highlife pulling in €32m ($36.4m) in a series B round last week, transcatheter mitral valve replacement technologies are hot properties once again.

Highlife’s chief executive, Georg Börtlein, believes that the new class of mitral valves under development represents an advance on those that drove the spate of deals in this space back in 2015. “I think there is a consensus that the acquisitions that happened in 2015 were a bit premature,” he tells Vantage. “It showed strong excitement in the field, but those devices are technically obsolete already.”

Highlife believes it can do better thanks to the route by which its devices are implanted in the heart. Most of the valves whose makers were bought out in 2015 are administered transapically, which requires the catheter to puncture the heart muscle.

But opinion among cardiologists has shifted, Mr Börtlein says, to favour transseptal delivery, whereby the catheter passes through the interatrial septum. This also involves tissue puncture, but the opening is smaller and heals more easily. Abbott’s MitraClip repair device, which posted such extraordinary data last year, is delivered transseptally – and so is the Cephea valve Abbott just bought (Abbott gets a big hit in Coapt, September 24, 2018).

“The fact that Abbott is interested in Cephea, which is a transseptal valve, shows that transseptal is important,” says Mr Börtlein. “And a few months back Edwards made the statement that they would discontinue transapical cases and prefer transseptal cases because that is the future. Edwards being the number one player in the world on heart valves, that is a meaningful statement.” 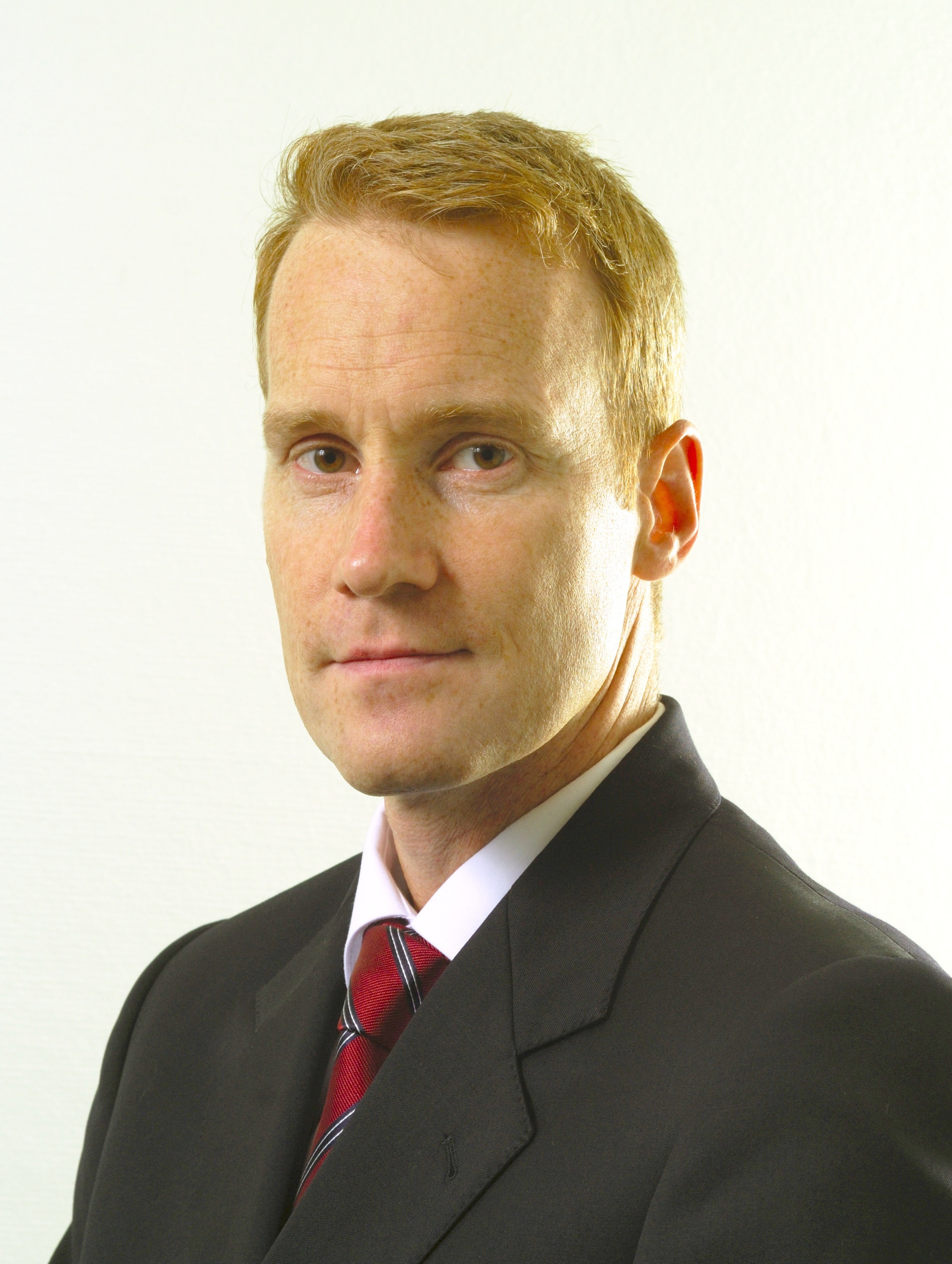 Edwards has sought to re-engineer its CardiAQ device to be delivered transseptally, as have the other groups that bought transapically delivered valves three years ago. Edwards has had some success here with CardiAQ, Mr Börtlein says, but Abbott’s Tendyne can only ever be transapical because it is attached with threads at the apex of the heart, and Medtronic’s Intrepid valve is too bulky for transseptal delivery.

In late 2017, however, Medtronic told Vantage that it was working on a transfemoral version of Intrepid (Medtronic aims for world’s first transcatheter mitral valve approval, November 9, 2017). A transfemoral mitral valve would necessarily also be transseptal.

Highlife, like its competitors, started delivering its valve transapically. But the tech lent itself to transseptal too, so after “a partial redesign” it is now being trialled with transseptal delivery, with enrolment in European sites to begin soon.

“Those studies will include more patients and hopefully get to the point where we have enough data to support the CE mark in Europe,” says Mr Börtlein. The group hopes to start a US feasibility trial this year too, though this “is not a trial that will lead to an approval in the US, because it will remain a few tens of patients. For an approval you would probably need a few hundreds.”

The first clinical data on the valve should emerge this year, he says, probably at the TCT conference in the autumn. The €32m of venture cash ought to see Highlife long past that stage.

“The plan for that financing is roughly three years,” says Mr Börtlein. “I trust that sometime in 2021 we should we should be in a position to apply for CE mark.”

A new wave of acquisitions

The long-term plan is, of course, that these clinical data will attract a buyer.

“All the corporates will need an effective device,” says Mr Börtlein. “For a new wave of acquisitions there may be some time needed so that the different technologies collect meaningful clinical data.”

The table above shows that Medtronic is the only large group to have a transapical valve but not a transseptal one. But Mr Börtlein points to Boston Scientific as a group that might also want to get in on the action. Boston is active in transcatheter aortic valves but in the mitral space has so far confined itself to repair technologies.

“They are interested, I know they are,” Mr Börtlein says. “They just they just acquired Millipede which has a repair technique and they are building a mitral franchise.” He also names Johnson & Johnson, Cook Medical and W. L. Gore as potentially interested parties.

First, however, Highlife and other small groups hard at work on transcatheter mitral valves need to deliver successful results in the clinic.

Livanova’s mitral valve steams ahead, but could be a distant third to market