Olympus banks on acquisitions to sustain its high

A strategic change towards Olympus's medical business, and particularly therapeutic procedures, has reignited growth. Next up: acquisitions.

Olympus had a very successful 2019, with a decision to refocus its efforts on its medical technologies prompting a doubling of its share price over the course of 2019. A further fillip arrived last week, with the US clearance of a new duodenoscope with a disposable cap, intended to address the difficulties of sterilising these instruments.

But the company is facing other, emerging challenges. If liquid biopsies take off as a means of definitively diagnosing colon cancer this could cut into Olympus’s scope sales in future. It is thus interesting that the group is now moving more towards therapeutic technologies, and acquisitions.

“At the moment we are searching for potential innovative companies we may be able to acquire,” says Ingolf Mesecke-von Rheinbaben, general manager of gastroenterology and respiratory endoscopy at Olympus Europa. “There’s a group inside the Olympus organisation which is scanning around the world to find partners at the start-up position if possible.”

As an example of the kind of therapeutic, as opposed to purely diagnostic, technologies the group is pursuing, Mr Mesecke-von Rheinbaben points to a procedure called peroral endoscopic myotomy, or Poem, to treat the swallowing disorder achalasia. Olympus has developed an endotherapy product incorporating a small, slender knife to cut away and loosen the tight oesophagus muscles that cause the problem.

“We’re not only building the endoscope but also the devices needed to do surgical procedures,” he says.

Clearance of the TJF-Q190V duodenoscope, with its transparent single-use cap, was the latest step in the Japanese company’s rehabilitation after it was one of the groups whose devices were linked with infections and deaths owing to poor sterilisation (Duodenoscope panel could cut Olympus’s sales, May 8, 2015). 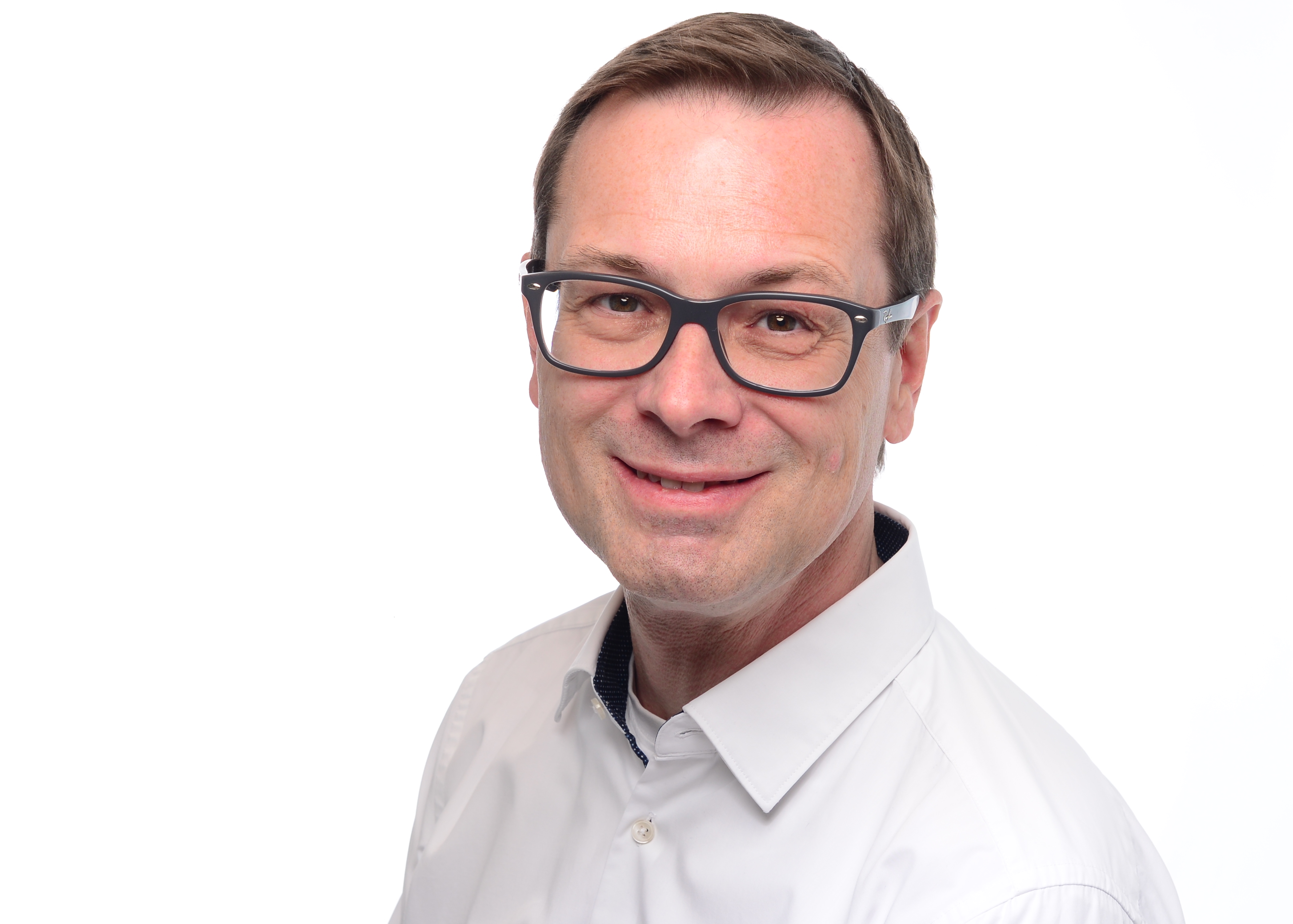 The TJF-Q190V was recently launched in the EMEA region too, but Olympus is still running clinical trials to prove that the device is safer than endoscopies without disposable caps. Mr Mesecke-von Rheinbaben adds that it has been validated by external hygiene institutes already.

Pentax, one of the other main endoscopy companies, obtained FDA clearance for a similar device in November

Olympus’s refocusing on the high-margin medical segment makes sense – since the advent of smartphones, its cameras sales have fallen significantly. The market is changing, and while this brings with it competitive threats, there are also advantages.

One alteration to the colorectal cancer diagnosis pathway that has benefited Olympus is, counterintuitively, the Cologuard colon cancer diagnostic sold by Exact Sciences. This might have been expected to decrease the number of colonoscopies conducted and thus impinge on Olympus’s sales.

Not so, says Mr Mesecke-von Rheinbaben: “From our experience so far we can say that additional types of tests have increased rather than decreased the number of colonoscopies.”

The increase in people using the non-invasive Cologuard, rather than colonoscopies, as their primary screen  is so large that the 15% or so that test positive, and then go for confirmatory colonoscopy, has actually increased the use of Olympus’s endoscopes overall.

But innovation remains key, and the two-pronged strategy of in-house adaptations to old technologies and buying in new devices and instruments could serve Olympus well. That said, 2019 will be a hard act to follow.

Check-Cap auditions for its screen debut