Novartis starts the fight back

Novartis has struggled for some time to convince investors that it has the pipeline to overcome some painful looming patent expiries – the Swiss giant was the worst performing big pharma stock in 2021. The 2019 spin-off of Alcon and imminent ejection of Sandoz are part of an attempt to focus minds on Novartis’s work in innovative medicines, and a presentation to investors and analysts today expanded on that strategy. Growing in the US is one aim, from 10th to 5th biggest drug company by 2027, though the word “organically” was emphasised, presumably to quash talk of big M&A moves. Such ambition is notable considering industry’s bluster about the supposedly damaging side effects of new drug pricing legislation, which apparently has not made the US market any less attractive to Novartis. Other highlights included the naming of eight core drugs that the group believes have multi-blockbuster potential, and a look at what it considers its most promising pipeline projects. Interestingly, Novartis emphasised a focus on “high value” novel medicines – this seems to support the findings of a separate analysis Evaluate Vantage released today, that found the group scored well on quantity, but less well on quality. 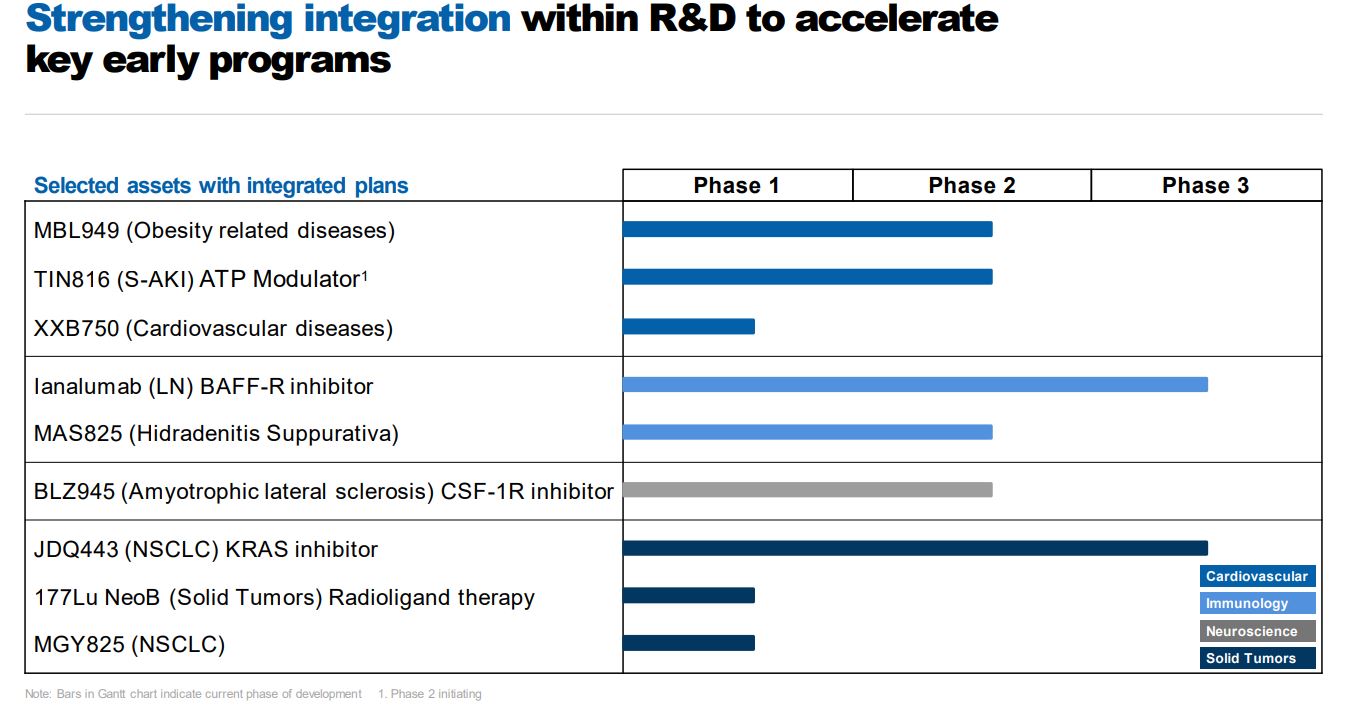 Big pharma catalysts to ring in the new year