With 12-month sales of just £4.6m and six-month losses of £8.0m at the end of December, it is not surprising that the UK company Diurnal has fallen willingly into the arms of its saviour, Neurocrine Biosciences. Today the endocrine disorders specialist agreed to a £48.3m ($56.5m) buyout, and while the 144% premium looks impressive the 27.5 pence-per-share offer is a far cry from the 144 pence at which the Sheffield University spinout listed in 2015. Diurnal’s stock collapse began in 2018 when its adrenal insufficiency project Chronocort failed in phase 3. More recently, the company had faced questions about future profitability and funding following the Scottish Medicines Consortium’s decision in March not to reimburse the congenital adrenal hyperplasia (CAH) drug Efmody. For Neurocrine, which has previously focused on additions to its CNS business, this looks like a low-risk way of beefing up its endocrine division, which consists of the phase 3 CAH contender Crinecerfont (NBI-74788). Diurnal brings to the party two approved adrenal treatments in Efmody and Alkindi, and four pipeline projects, all for a seeming bargain basement price. Such an acquisition scenario is becoming increasingly common as small biopharma companies become distressed. 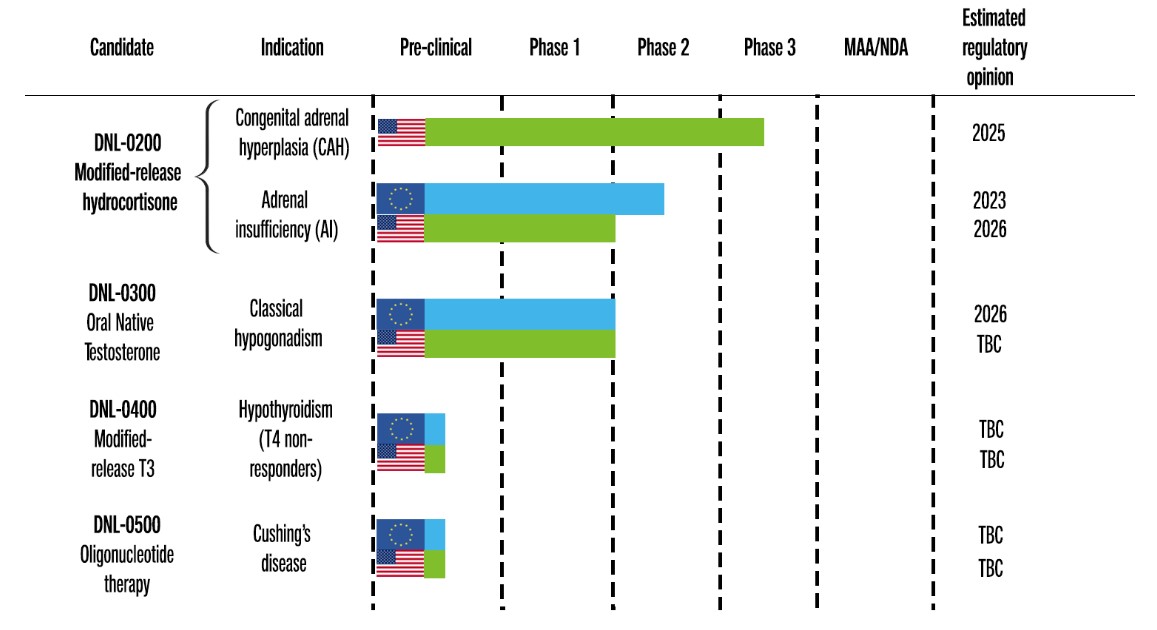 Illumina wins in the US but fears a loss in Europe