The group’s restructuring, C-suite clearout and refocusing on bemarituzumab is rewarded with a $1.9bn buyout by Amgen.

It is said that even the most hopeless biotech companies never die, but Five Prime, which has today been bought by Amgen for $1.9bn, would never have been content just to survive in the graveyard shift. The takeover rewards its drastic restructuring of 2019, and completes a rags to riches to rags to riches fairy tale.

There is another angle too: Amgen has a desperately thin pipeline, which through various setbacks is now hugely dependent on the Kras inhibitor sotorasib, an asset with big potential and much to prove. In pulling the acquisition trigger Amgen seems at last to have acknowledged this fact.

Indeed, it is some years since the once-acquisitive Amgen did anything as decisive as this. The company’s buyouts of Biovex, Micromet and Onyx, worth over $12bn combined, took place in 2011-13, and since then the only things to get bankers excited have been the $2.7bn purchase of 20% of Beigene and the $13.4bn buy of Celgene's psoriasis drug Otezla, both in 2019.

But with the largely unproven sotorasib carrying 2026 revenue forecasts of $2bn, according to EvaluatePharma sellside consensus, Amgen needs to do a lot to avoid disappointment. In Five Prime it found the perfect opportunity.

It is hardly believable that barely two years ago Five Prime was sitting on an 80% two-year share price loss after its Bristol Myers Squibb-partnered anti-CSF-1R MAb cabiralizumab disappointed, and the company resorted to cutting costs and sweeping out its C-suite.

In hindsight its decision to focus on bemarituzumab, an FGFR2B inhibitor, was a masterstroke. This wholly owned asset has virtually no mechanistic rivals; when it added a mid-stage survival benefit string to its bow last November the phones at Five Prime’s business development department must have started to ring.

Even though these data, in the Fight trial in first-line stomach cancer, elicited a 300% stock price surge, Evaluate Vantage argued that Five Prime still had an undemanding valuation (Five Prime looks to turn a corner, November 11, 2020). Amgen has proved this to be the case. 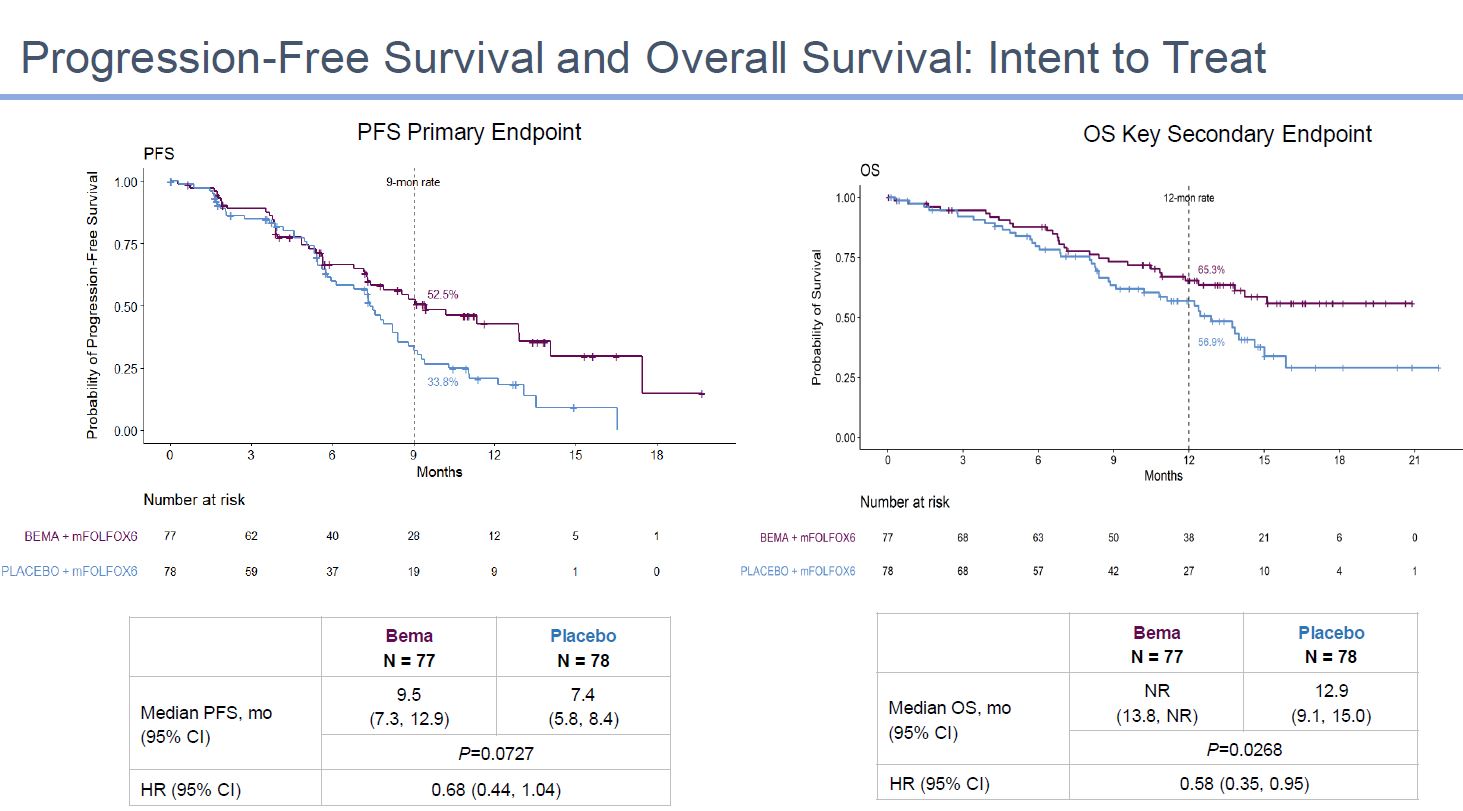 It probably matters little, given the rollercoaster ride Five Prime had been on since floating in late 2013, that the $38 per share Amgen is giving investors in cash is below where Five Prime stock was changing hands in October 2017, let alone at its peak a year earlier.

Promising though bemarituzumab undoubtedly is, a $1.9bn takeover prices in a lot; sellside consensus, presumably relating mainly to stomach cancer, amounts to a product NPV of $1.4bn, Evaluate Omnium computes. For Amgen to make the deal work economically it has to extend bemarituzumab into other FGFR2b-expressing cancers, like lung, breast and ovarian.

Beyond bemarituzumab Amgen is not getting much. Five Prime’s pipeline also includes the CD80 fusion protein FPT155, and the Bristol-partnered anti-Tim-3 MAb BMS-986258, but apart from these it is preclinical.

Moreover, though bemarituzumab boasts a survival benefit, unknowns remain. Data from the Fight trial, presented at an Asco-GI late-breaker in January, showed late separation of the survival curves, a p value for median PFS of 0.07 (the prespecified bar was a generous 0.20), an upper bound of the confidence interval for PFS above 1.0, and mostly reversible increases in corneal adverse events and stomatitis.

It is now up to Amgen to run a phase III study to confirm bemarituzumab’s promise and clear up remaining doubts.