The immensely complex and long-running intertwined litigation between the two medtechs has been brought to an end.

The constant back-and-forth between Edwards Lifesciences and Boston Scientific is at an end. The companies have agreed to settle all outstanding or pending patent litigation worldwide, something that will come as a relief to the companies’ investors, if not to their lawyers.

The two groups have been locked in lawsuits over intellectual property covering transcatheter valve technology, both aortic and mitral, as well as left atrial appendage closure devices, for years. Infringement cases have been brought, injunctions filed and appeals lodged in the US, the UK, Germany and beyond.

Arguably Edwards has emerged the financial loser: the Irvine, California group is to pay $180m to Boston as part of the deal. But compared with the sums that must have been ploughed into these court disputes over the years this is probably reasonable. Edwards spent $73m on litigation in 2017 and $19m in the first three months of 2018, and much of this will have gone towards the various battles with Boston.

The win-win nature of the news was reflected in the respective companies' share price moves today: Edwards was up 7%, while Boston's stock rose 3%.

The companies had tied themselves in such knots over the years that in retrospect a settlement now seems almost inevitable. To take just one of the groups’ many ongoing cases, in December the US District Court for the District of Delaware determined that Boston’s US patent No. 8,992,608, covering its Lotus transcatheter aortic valve, was valid and that Edwards’ Sapien 3 valve infringed it. The court awarded Boston damages of $35m. 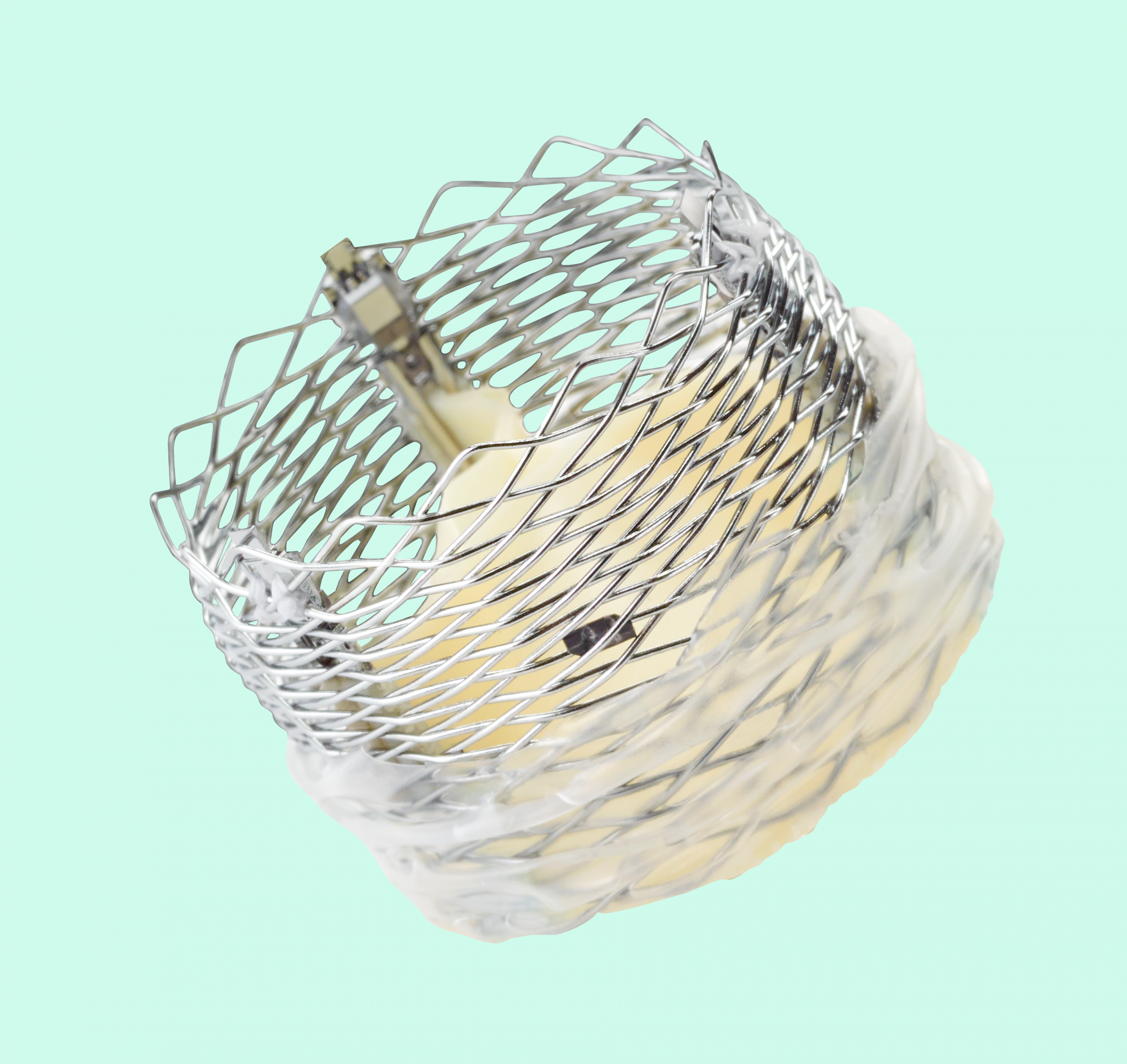 But Edwards had a good reason to believe that it would never be called on to pay that cash. Back in March 2018 the US Patent and Trademark Office (USPTO) conducted an inter partes review of this same patent, and determined that all claims that had been asserted against Edwards were invalid.

Appeals to inter partes review decisions are heard by the US Court of Appeals for the Federal Circuit. In practice the court rarely reverses the USPTO’s finding, so the chances are that the Court of Appeal would have determined that Edwards would not have to pay damages relating to the infringement of an invalid patent.

But that was just one of many lawsuits, and the tide was going against Edwards in Europe. Edwards’ Sapien 3 has been found to infringe Boston’s patents in both the UK and Germany, and the next-generation Sapien 3 Ultra has been found to infringe Boston’s IP in Germany. Injunctions banning the sale of Edwards’ devices exist in both countries, though the one in the UK has been stayed pending appeal.

Under today’s settlement all further action in all these suits will cease and all injunctions will be lifted. No further royalties will be owed by either party.

A look at consensus sellside forecasts for the sector shows what is at stake. While Edwards will not be knocked from its perch as the top seller of catheter-mounted heart valves in the foreseeable future, Boston is gaining ground fast, with sales of its Lotus product forecast to exceed $1bn by 2024.

Admedus moves from one unlikely area to another

Medtech news over the Christmas period