Acacia takes a serious blow to its credibility

The first US complete response letter for Acacia’s lead asset, Barhemsys, was brushed off as a minor inconvenience last October, and investors bought into the explanation. This is why today’s second CRL is especially wounding to the credibility of Acacia management and the analysts who had talked up the story, given that it appears to cite precisely the same problem as before, namely deficiencies at Acacia’s contract manufacturer for Barhemsys’s active ingredient, amisulpride. Acacia had fallen 25% on the first CRL but later recovered all its losses, helped partly by notes from Edison Investment Research assuring the markets that Barhemsys was “ready” and “on track” for launch for post-operative nausea and vomiting in the first half of 2019. The second CRL sent Acacia’s stock down 44% in early trade today. With the company now moving to appoint an alternative amisulpride supplier only one thing can be said to be certain: resolution of this particular mess will be anything but speedy. 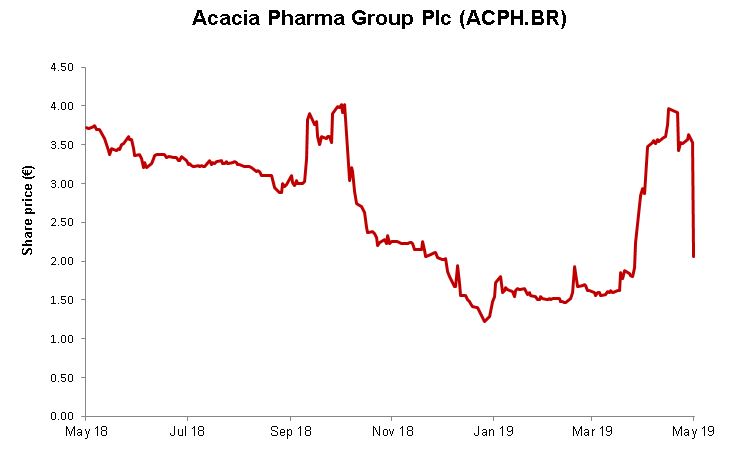 Why some biotechs should never launch a drug