In the patent fight between Orexo and Teva's Actavis unit, yesterday’s result was David 1, Goliath 0. After almost two years of legal wrangling the Swedish company managed to get a US Court of Appeals to reverse an earlier 2016 district court decision that had invalidated a key patent for its biggest product, Zubsolv. The ruling means that instead of facing generic competition in September 2019, the opioid addiction treatment is safe until 2032. The end to the uncertainty, and protected sales for another 14 years, caused shares in Orexo to jump by 31%. However, during the time that Orexo’s management has been tied up with litigation, two generic versions of the opioid addiction market leader, Suboxone Film, have been approved and a new formulation of buprenorphine – one of the ingredients in Zubsolv – has also been granted marketing authorisation. While the depot formulation of buprenorphine is unlikely to impact Zubsolv, generic Suboxone Film is already starting to change the addiction treatment landscape. Orexo has won an important the battle but the fight to keep Zubsolv sales growing, and the search for new products to expand the company's portfolio, are only just beginning. 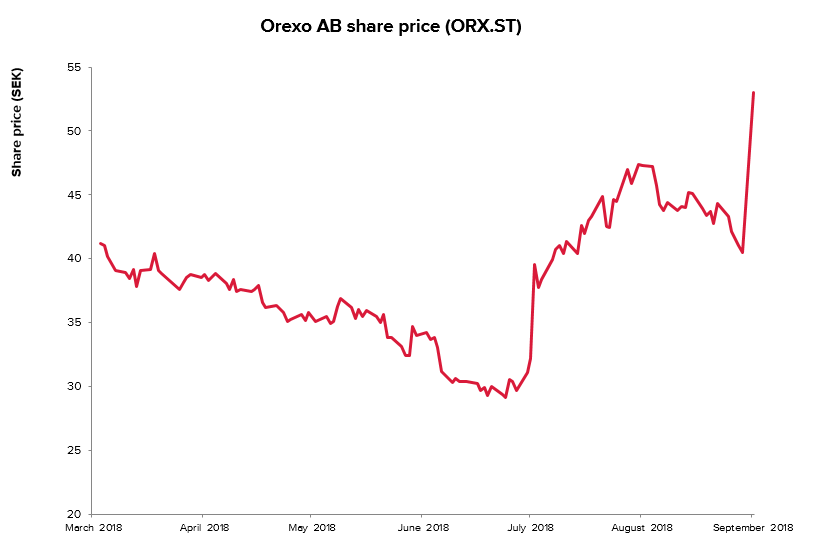 Supreme Court could be next up in "pay for delay" saga

Valeant gears up for another assault on dermatology