The scramble towards non-opioid painkillers continues. Pacira Pharmaceuticals has bought Myoscience for $120m in cash to get hold of the Iovera system, which freezes patients’ nerves to speed their recovery after knee replacement surgery. The device was first approved in the US in 2014 for use anywhere in the peripheral nervous system; in 2017 it received a separate indication for treating pain associated with osteoarthritis of the knee. Berenberg analysts believe the deal could be positive for Avanos Medical, whose Coolief device reported positive data in knee osteoarthritis patients yesterday, since it validates device therapies for knee pain. Iovera will become part of Pacira’s non-opioid product portfolio, which includes Exparel, its long-acting liposomal form of bupivacaine. Exparel is the only long-acting non-opioid painkiller on the US market, but could soon lose this status: Heron Therapeutics’ HTX-011, a combination of bupivacaine and the anti-inflammatory drug meloxicam that seems to be better than bupivacaine alone, has a PDUFA date of April 30. Pacira is also on the hook for a further $100m in commercial and regulatory milestone payments, which will have to be hit if Myoscience’s venture backers are to generate a significant return. Still, in a sign that the deal might look expensive, Pacira's shares fell 4% in early trading. 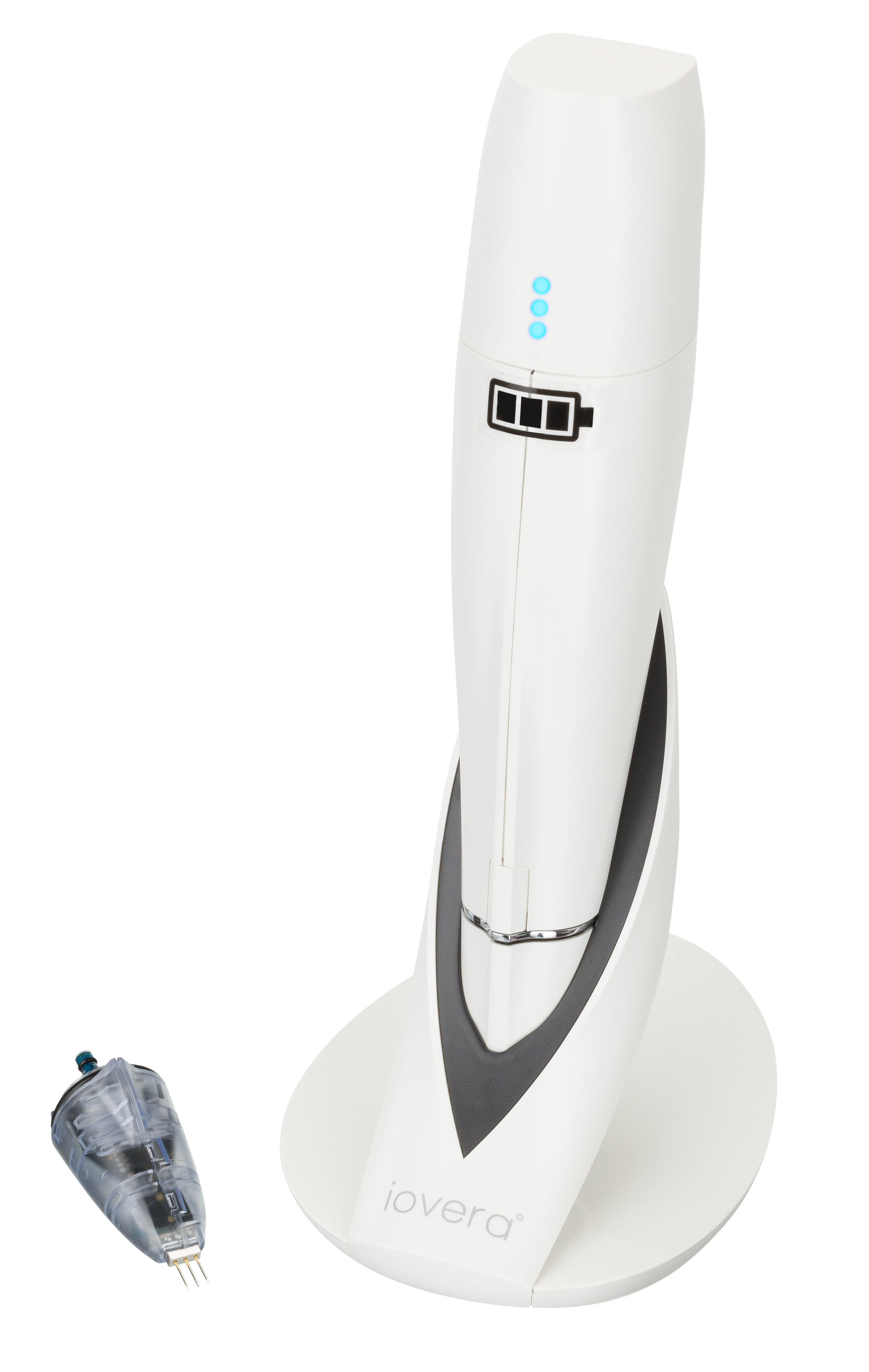 No sleepless nights for Asahi Kasei over $538m Itamar deal

Smiths Group gets a better offer