Pharnext investors applaud pivotal success, but regulators could be harder to convince

Success in a phase III trial of PXT3003, an experimental treatment for Charcot-Marie-Tooth (CMT) disease, sent shares in Pharnext up 20% today, a record high since the French drug developer floated on Euronext’s Alternext exchange in July 2016. The company pledged to file for approval in the US and Europe on the back of the study, but there are reasons why this process might not go smoothly. For one, only the high dose tested met the primary and secondary endpoint with statistical significance. And, perhaps more worryingly, this high-dose arm lost patients from the endpoint analysis owing to “unexpected formulation/stability issues”. Pharnext insisted that sensitivity analyses confirmed the result, and that PXT3003 was the first agent to show a meaningful amelioration of disability in CMT, but regulators will closely scrutinise these data. True, no drug therapies exist for CMT, an inherited, progressive neurological disease. And as a combination of three well-known drugs – baclofen, naltrexone and sorbitol – PXT3003 should hold no surprises safety-wise. But demands for a confirmatory study, or at the very least a request for further evidence, cannot be ruled out. The latter could come from a long-term extension trial that reads out towards the end of 2019, while a paediatric study is due to start early next year. 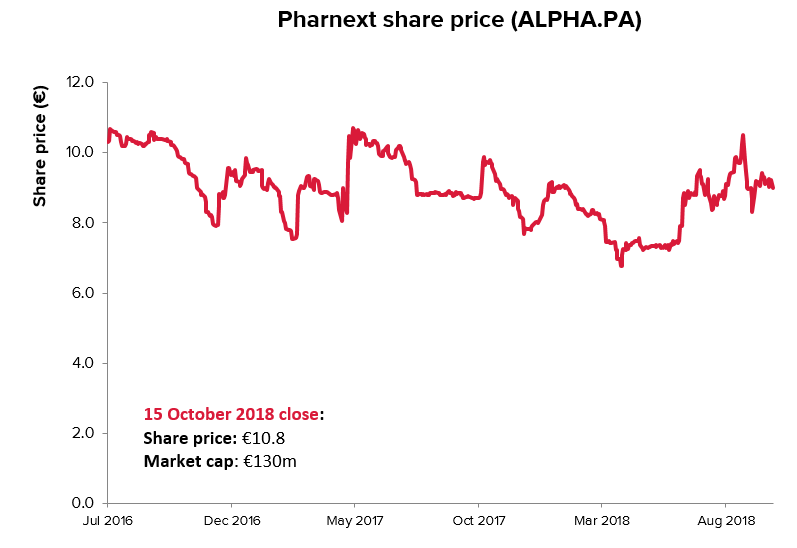