Such is the appetite for biotech stocks at present that trading below cash, and 75% below your IPO price, is apparently no barrier to tapping investors for more cash. A case in point is Mereo, which yesterday closed a $70m private placement led by Orbimed, largely on the strength of its pipeline containing the anti-Tigit MAb etigilimab, whose mechanism has generated interest from Roche and Merck & Co. In late 2020, having sat on the shelf for nearly two years since coming to Mereo via the takeover of Oncomed, etigilimab will start a new phase I trial, though the design has yet to be decided. In April the private Belgian Tigit player Iteos raised $125m. The little clinical data available on etigilimab (earlier coded OMP-313M32) appear unconvincing, with stable disease being the best result in an Oncomed-sponsored dose-escalation trial now marked “terminated” on clinicaltrials.gov. The project had been optioned to Celgene, which declined to exercise this, though the decision might have been due to its takeover by Bristol-Myers Squibb. Despite the red flags and resulting dilution, Mereo’s raise has been seen as a new lease of life, and the shares closed up 56% yesterday. 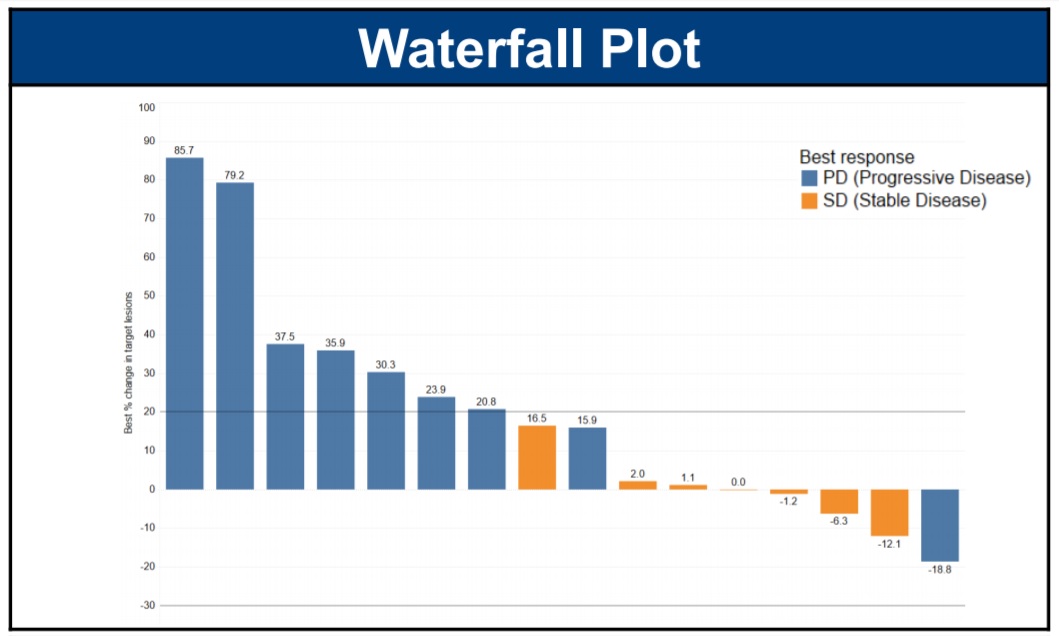