Unum Therapeutics’ clinical hold, revealed on Tuesday, is clearly bad news for the company, but the broader question is what it means for other companies trying to take CD20 targeting a stage further. Toxicity is clearly manageable in the setting of a naked anti-CD20 antibody like Rituxan, but when combined with Unum’s ACTR087, which is akin to a modular CAR-T approach, it is unacceptable. ACTR087’s phase I study has been put on hold owing to neurotoxicity, cytomegalovirus infection and respiratory distress; in December 2017 the same trial had been halted for two months because of serious adverse events that led to protocol and dosing changes. Cell therapies cause more potent T-cell recruitment than naked antibodies, so toxicities tend to be more pronounced, and clinicaltrials.gov reveals 19 studies of CD20-directed CAR-T therapies, mostly in China. Unum stressed that it had already deprioritised ACTR087 in favour of ACTR707, but crucially this second construct still relies on Rituxan to direct T cells to tumours. The company, now trading 80% below last year’s IPO price, is therefore refusing to give up on CD20 targeting, hoping instead to ameliorate matters by modifying the way its approach stimulates T cells. 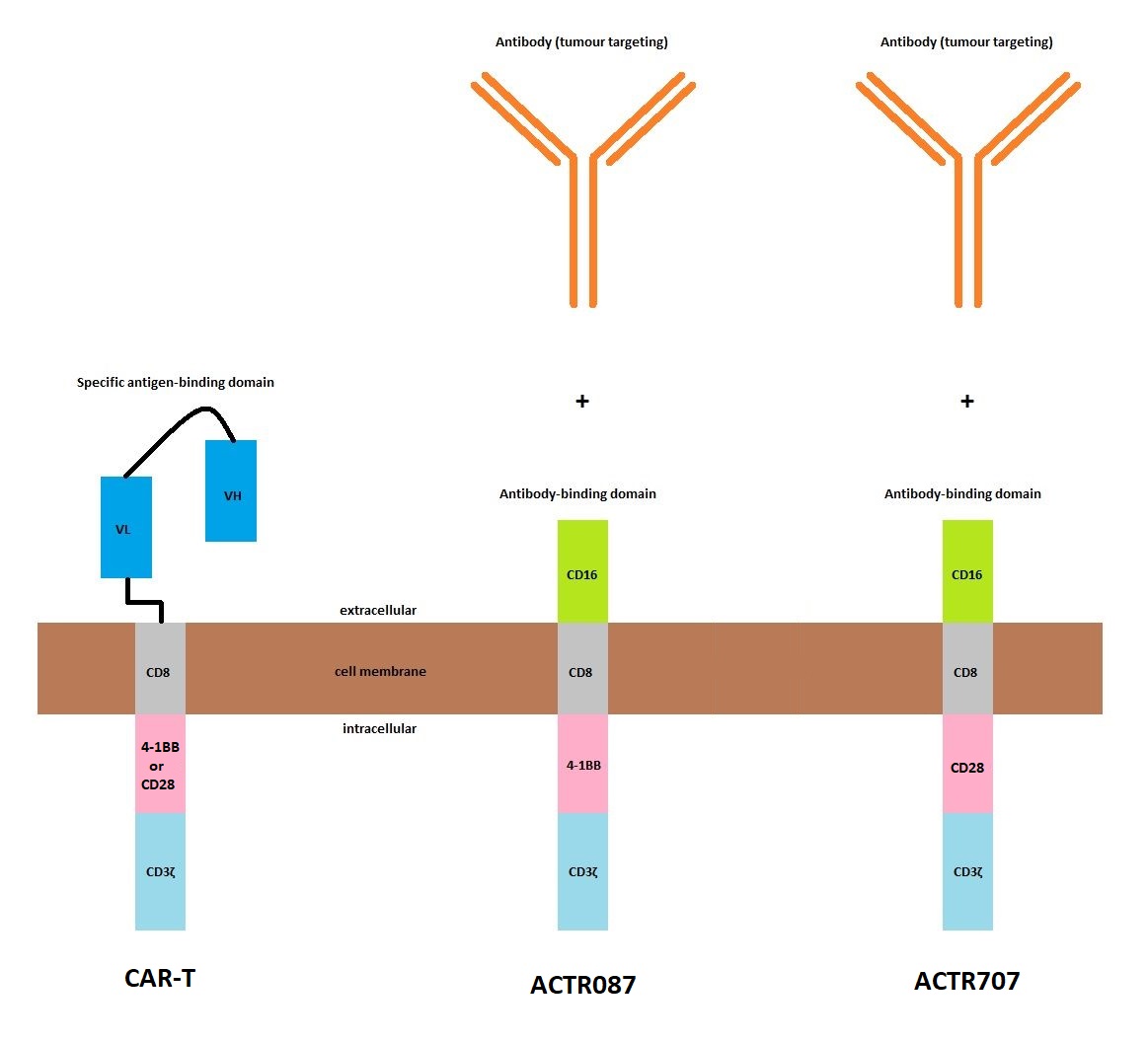 Bellicum’s cells not so controllable after all