Four months after an electrocardiogram app on the Apple Watch device received US FDA clearance, Google’s sister company Verily Life Sciences has obtained something similar. Verily’s Study Watch, which has an in-built electrocardiogram feature, has been available as an investigational device since April 2017 as a way of tracking the health of clinical trial participants, but has now been cleared by the US regulator as a prescription-only device to record a heart trace. It may be used by healthcare professionals, adults with known or suspected heart conditions and simply by the general public, or as Verily puts it, “health conscious individuals”. Apple’s Watch is also used in clinical trials; the group signed a deal last week with Johnson & Johnson to test whether the watch can detect atrial fibrillation earlier among elderly patients and consequently improve cardiovascular outcomes. The study will also assess medication adherence using an app from J&J. Last year, the US Preventive Services Task Force recommended against the use of echocardiography to screen the general population for heart rhythm disorders, but this does not seem to have put a brake on the growing involvement of pure tech companies in this particular space. 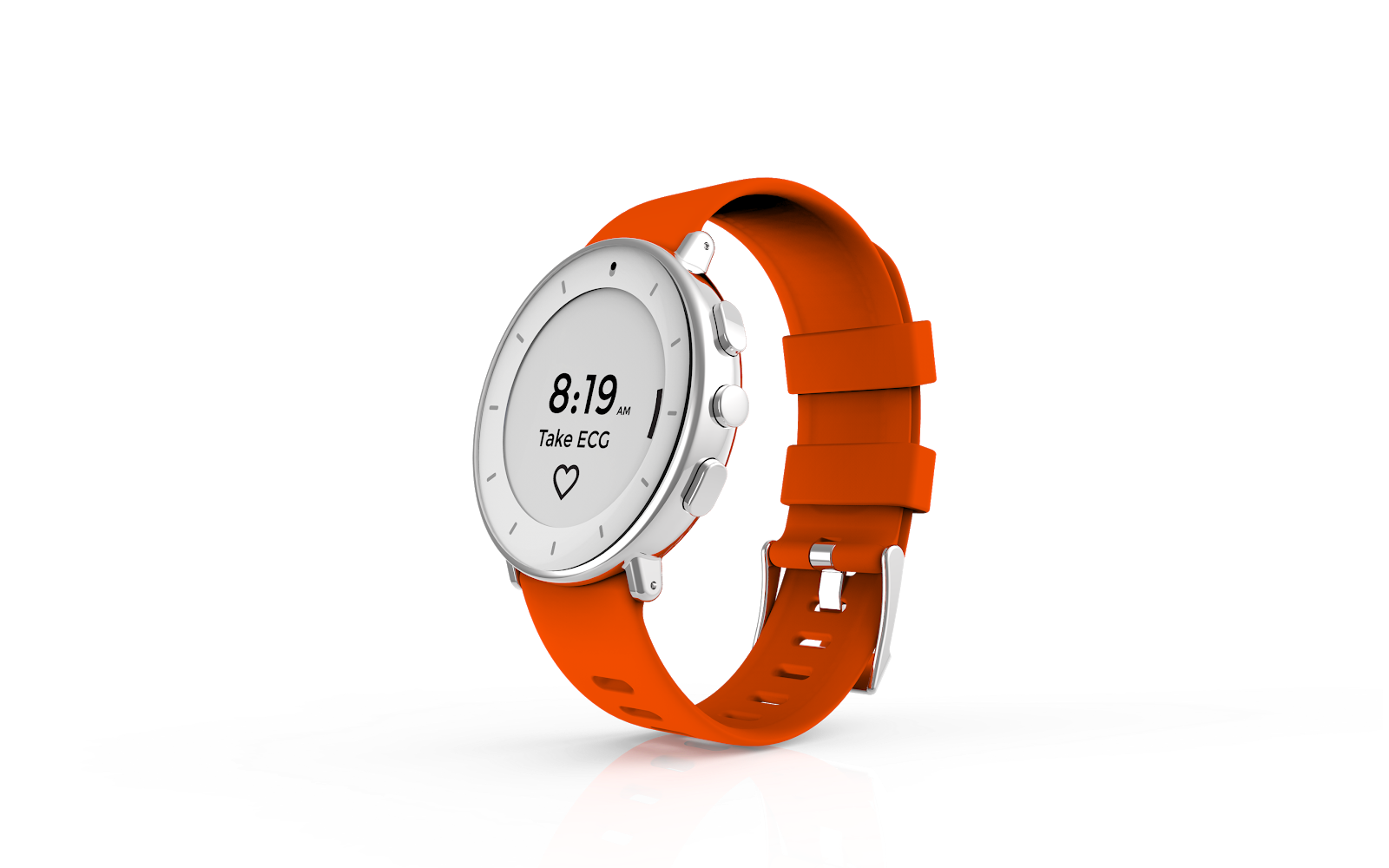 Impulse Dynamics enters its next phase with US approval