The two small deals this week – Neogenomics buying the oncology IT group Trapelo Health for $65m and Seaspine’s $110m move on the robotic surgical navigation specialist 7D Surgical – bring the total spent so far this year on medical technology M&A to $15.8bn. 23 deals with disclosed value have been announced since January, though one, the $375m tie-up between Hillrom and Bardy Diagnostics, is currently on the rocks.

Sanofi’s acquisition of Kymab, announced this morning, represents the third-biggest takeout of a UK biotech company. In terms of up-front value it is bettered only by the takeovers of Celltech and Cambridge Antibody Technology, deals that closed over 15 years ago. The most recent big UK acquisition was in 2019, when Biogen bought Nightstar for $800m. Allergan’s acquisition of Arrow, and Bayer’s Kandy takeout, were also valued around $1bn, but only part of this was paid up front. 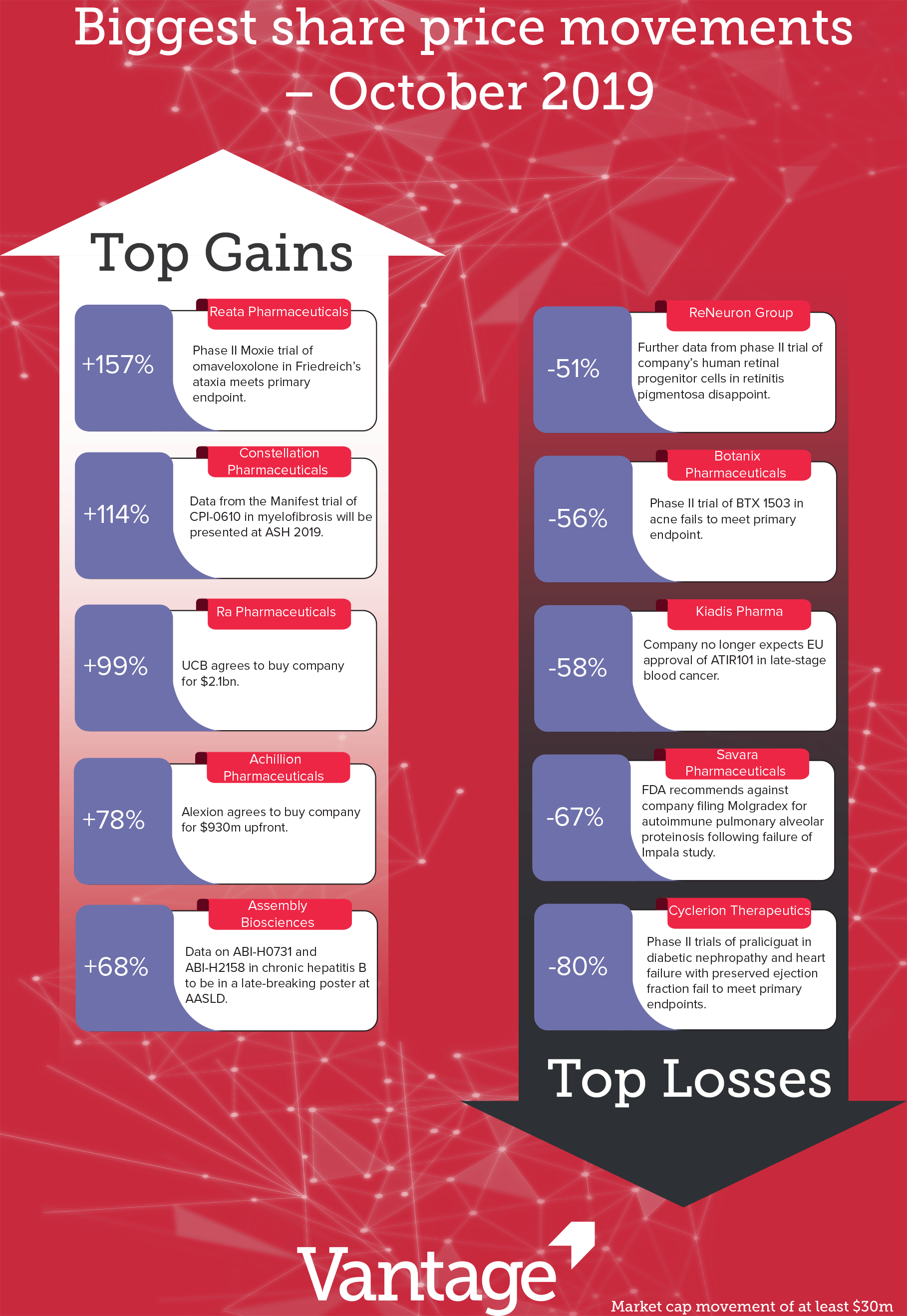 It is widely acknowledged that the launches of the first Car-T therapies, Gilead's Yescarta and Novartis's Kymriah, have disappointed. But a look at their most recent sales figures show just how much better Gilead's product, originated at Kite Pharma, has done. What is more, Yescarta's $264m of sales in 2018, match sellside forecasts made back in 2016, when hype over Car-T was growing – which is surprising given the exuberance typical of sellside analysis. Meanwhile, Kymriah revenues have fallen well short of initial expectations, something that has not been helped by manufacturing issues. The bottom line is that both therapies have a long way to go to achieve blockbuster status, let alone become profitable.

The last of the clinical-stage beta-secretase (Bace) inhibitors in Alzheimer's disease is dead. Biogen and its partner Eisai's decision to discontinue ongoing studies of elenbecestat signals the end for this once-popular mechanism of action. Below is a summary of all the other Bace inhibitor projects that have fallen by the wayside in the past few years. 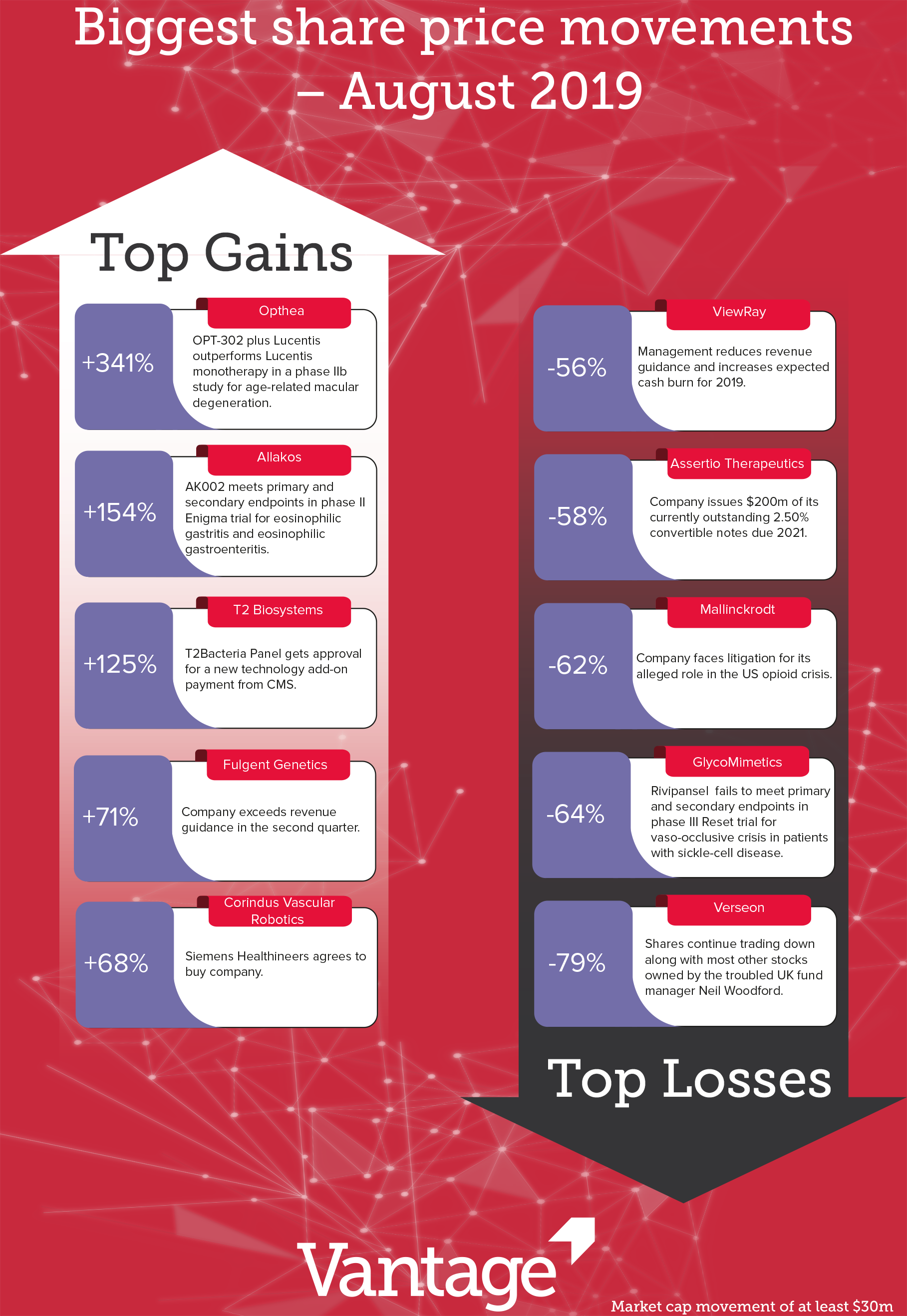 Oncology is by far the most popular segment for novel drug development. But what about the less active areas of biopharma? The analysis below shows the number of NMEs, both marketed and clinical-stage, for each EvaluatePharma indication group, excluding those in oncology. A closer look at those indications less well served by novel therapeutics reveals a mix of classes either with a well-established generic market, or where effective targets remain elusive to the biopharma world. For our analysis of cancer's novel projects see: Oncology's haves and have-nots, July 22, 2019. 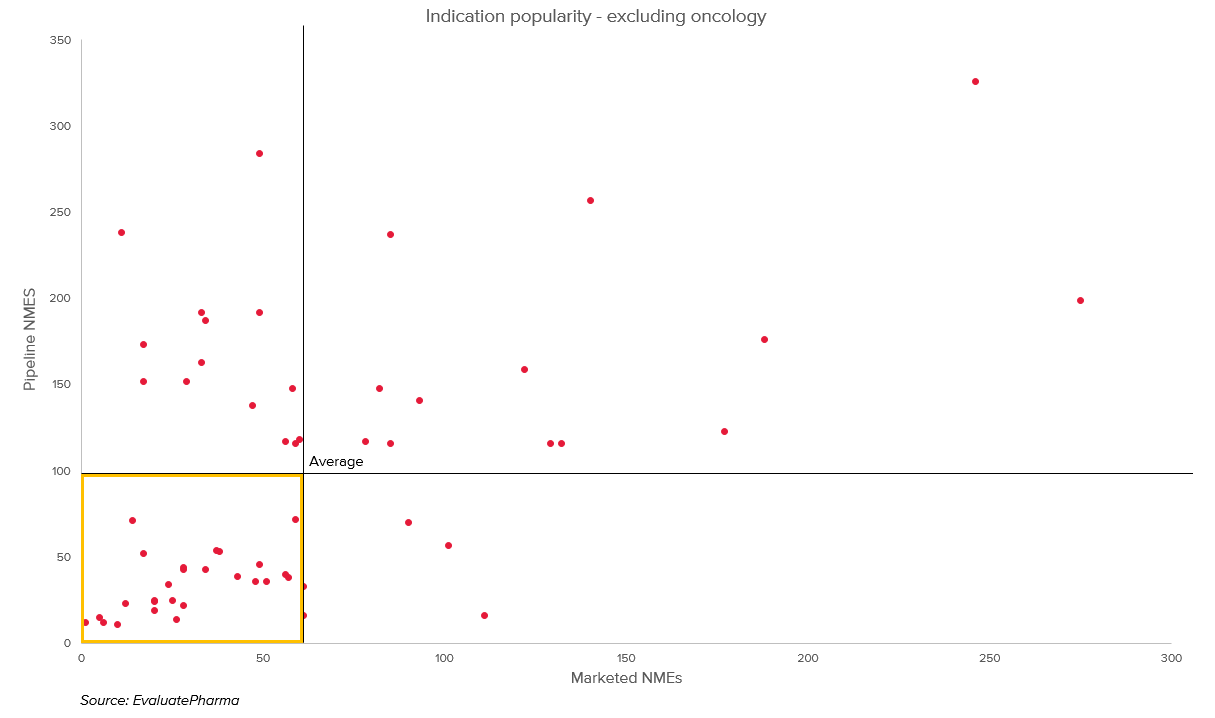 The list of biopharma's most lucrative drugs includes some surprisingly old products that are still going strong (Biopharma's biggest sellers – the oldies that just keep giving, August 14, 2019). A look forward to the biggest drugs of the next few years reveals that some of those golden oldies are still in the top ranks. Humira and Revlimid, both over 10 years old, still feature and are forecast to sell $140bn and $70bn respectively, according to EvaluatePharma consensus. 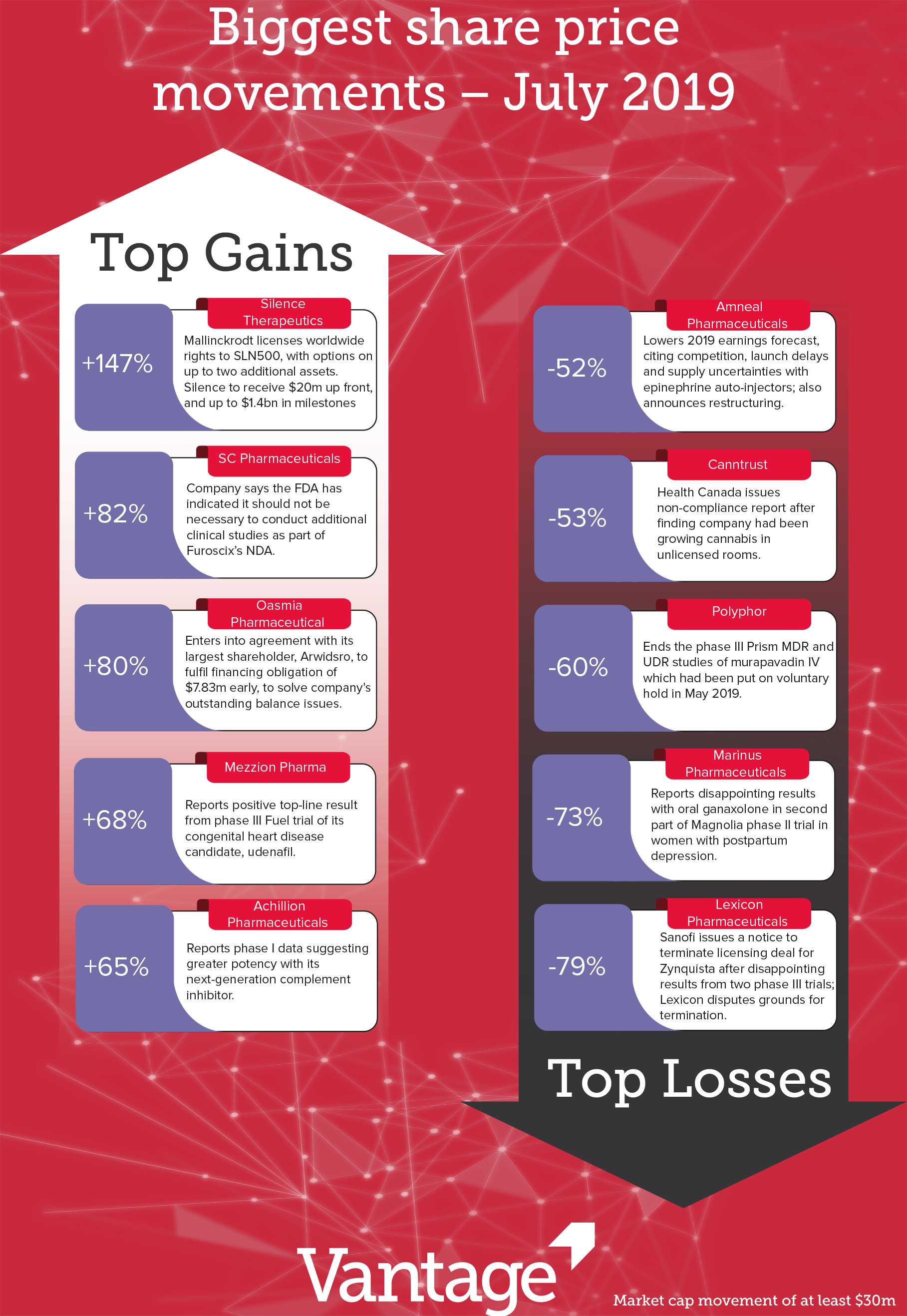 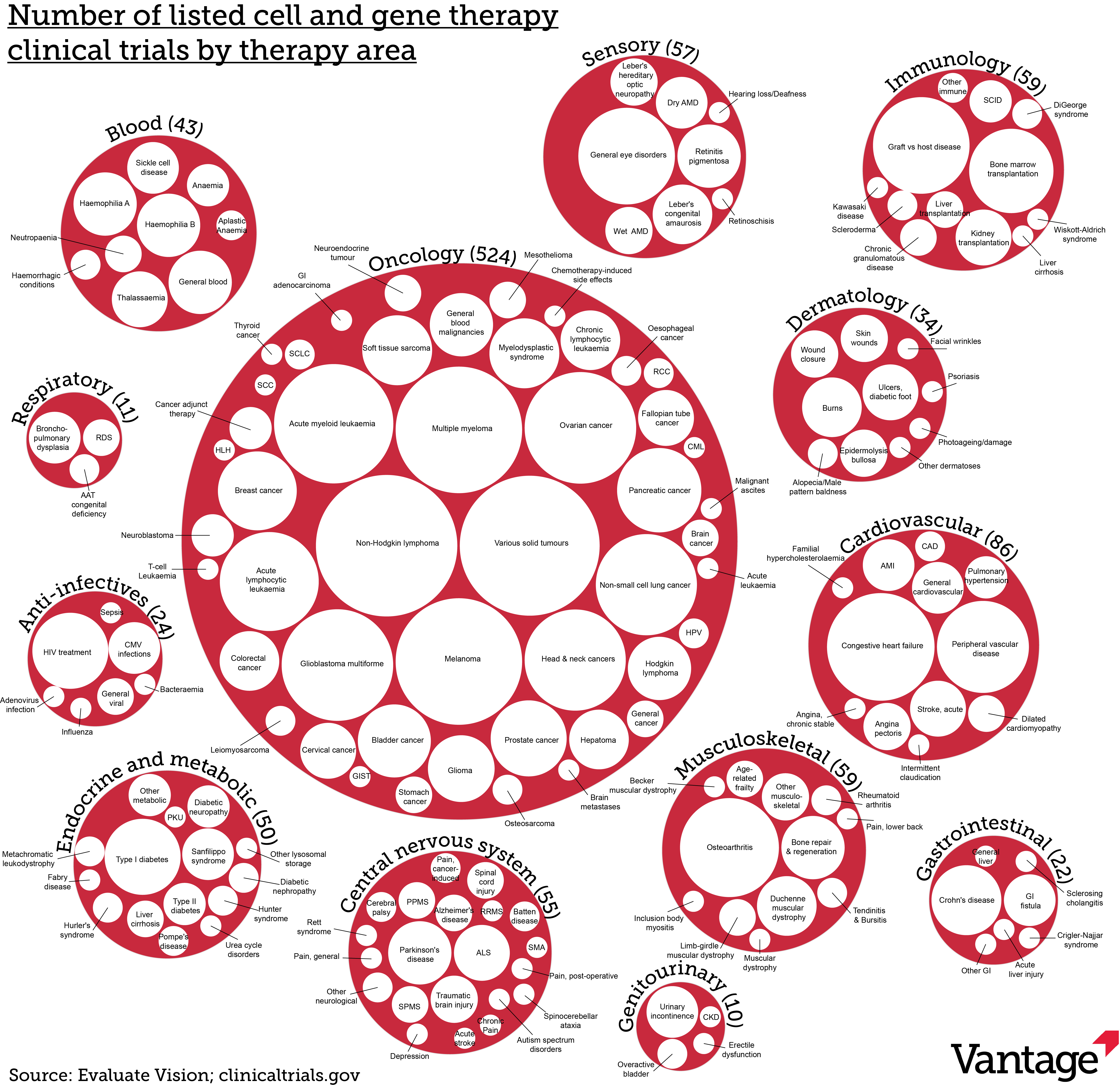 The above graphic shows the number of gene and cell therapy trials for all products in clinical development or filed for approval, as listed in clinicaltrials.gov.

For a larger/zoomable version of the image click here