Guardant Health says its tests have a market opportunity of $35bn, and now has to justify investors’ faith.

To say that medtech investors are excited about liquid biopsy technology is something of an understatement judging by the 69% increase in Guardant Health’s share price on its first day trading on Nasdaq yesterday.

The IPO raised $238m, making it the third largest in medtech history. Of the many intriguing implications of this deal, one is what it might mean for another liquid biopsy developer. Grail, whose current valuation puts it solidly in unicorn territory, has long been rumoured to be planning an IPO in Hong Kong. Guardant’s offering might soon be downgraded to fourth place.

The offering price for Guardant’s shares was $19; they opened at $27.75, and by the end of the day were changing hands for $32.20. This enthusiasm is largely focused on Guardant’s one commercial product, the pan-cancer test Guardant360, which has been on the market since 2014.

Guardant360 is not a screening test or diagnostic so much as a theranostic. It is used to track the effectiveness of cancer drugs by measuring the amount of tumour DNA circulating in a patient’s blood (Guardant Health takes $50m to make biopsy a thing of the past, February 16, 2015). The test, which detects 120 different mutations, is not FDA-approved or CE marked, instead being offered as a lab-developed test performed at the company’s Clia-certified labs. 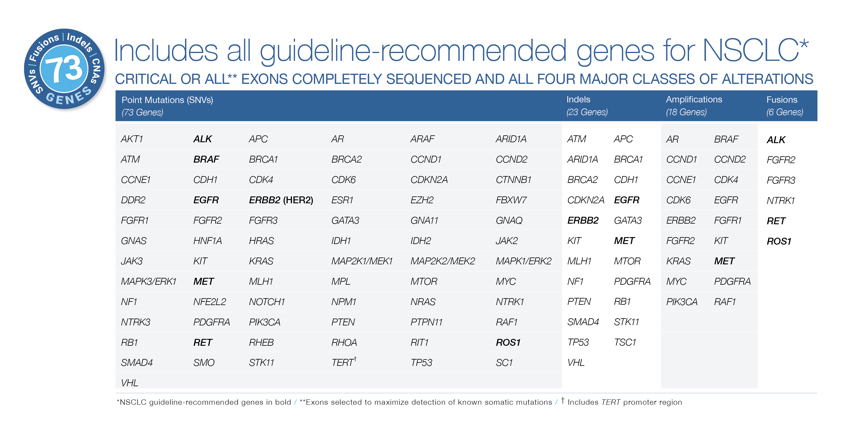 In its IPO prospectus, however, Guardant says it intends to submit a premarket approval application for Guardant360, though it does not give a timeline. Guardant says 360 could become the first FDA-approved comprehensive liquid biopsy, and approval is useful for marketing and reimbursement purposes, though Guardant360 already has some coverage under Medicare for metastatic non-small cell lung cancer.

It also has two development-stage programmes. Lunar-1 seeks to develop a blood test for recurrence, initially focused on lung, breast, colorectal and ovarian cancers, with launch slated for this year. Lunar-2 is working towards a potential screening test for higher-risk asymptomatic individuals, though this is further back in development.

Only two medical device makers have raised more via an IPO, and both of these, Convatec and Siemens Healthineers, were already long-established businesses, a far cry from Guardant’s status as a five-year-old, one-product company.

And if investors have an appetite for Guardant they will likely be even keener to get a piece of its potential rival – though it is not yet at the commercial stage – Grail. Guardant has, over the years, raised $550m in venture capital, whereas the Illumina spinout has raised more than three times that ($100m venture rounds become standard for device makers, July 11, 2018). Forbes recently put Grail’s valuation at $3.2bn.

If Grail does go public the deal would surely be bigger than Guardant’s, and maybe it would even see a similar uptick in value on its first day.

Invitae borrows against the future

Grail seeks to float at last