After Ziopharm extricated itself from a disastrous alliance with Intrexon and made an aggressive pitch at JP Morgan long-suffering investors must hope that it is about to deliver. The group yesterday revealed that its heavily touted personalised T-cell receptor (TCR) project should be in the clinic shortly, after an IND filed by Dr Steven Rosenberg’s NCI team was cleared. On an analyst call today Ziopharm admitted that some had doubted whether this cutting-edge immunotherapy would ever get this far. The approach takes standard autologous cell therapy a stage further, isolating lymphocytes infiltrating a cancer patient’s tumour before identifying those with TCRs targeting immunogenic mutations and expressing such TCRs in engineered T cells that are infused into the patient. Each “product” would therefore be unique to each patient – an extraordinary added level of complexity. Dr Rosenberg presented this approach during the 2014 Ash meeting, at the height of CAR-T mania, though until Ziopharm came along no commercial entity had expressed an interest. Whether such a complex approach is economically viable, and whether the notoriously inefficient Sleeping Beauty system can be used for gene transfer, are major caveats, but Ziopharm should be congratulated for pushing the science forward all the same. 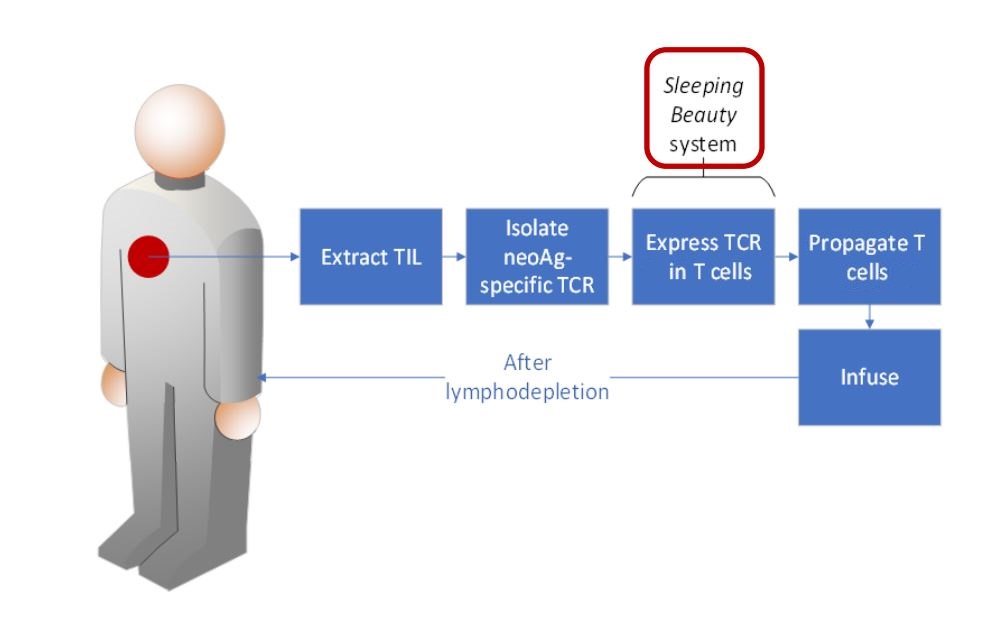 Celyad spells out its off-the-shelf ambitions

Bellicum pins its next cell therapy hope on Her2

Ziopharm stalls its CAR yet again

ASH – US academic studies see Bluebird square off against Kite