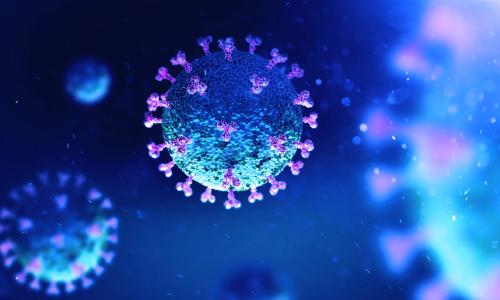 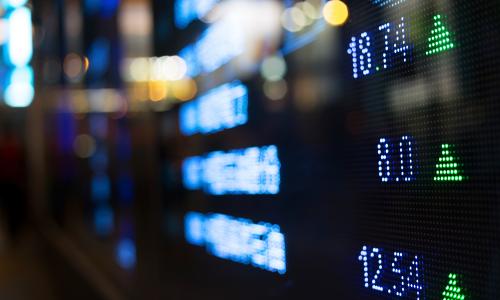 Keep up-to-date with this compilation of all stories on COVID-19 from the Evaluate Vantage team, including the latest news.

May 25: Total coronavirus cases globally have continued to fall, with only five large countries reporting rising infection rates. The good news has been driven by cases in India falling to their lowest rate since April. The dip in infections is offering hope that India might have seen the peak of this current outbreak. However, concerns about the Indian variant of the coronavirus have led to increased restrictions in a number of countries, including the UK, where the number of people testing positive for the B.1.617.2 variant has more than doubled in a week. But the progress around the world on infection rates masks continuing vaccine inequality, with the WHO this week estimating that 75% of all Covid-19 vaccines have been distributed to just 10 countries. The WHO also warned of the dangers of not getting vaccines to more parts of the world, pointing to the fact that more Covid-19 cases have been reported in the five months of this year than during the whole of 2020. The WHO estimates that even with falling infection rates within three weeks the number of Covid-19 deaths in 2021 could overtake last year's total.

Round up of cases and deaths

Worldwide – Total Covid-19 cases around the world were 163 million on May 14, and just under 3.4 million people across the globe had lost their lives to Covid-19. But week-on-week the number of both new infections and deaths has fallen, thanks to reduced cases in both India and Brazil, the globe’s two coronavirus hotspots.

US – The benefits of the US vaccination programme continue to be felt, with infection rates in the country at their lowest level in almost a year. Just under half of the adult population have now received one dose of a vaccine, with 39% fully vaccinated. The number of people getting their shots is running at about 1.8 million per day, but this is significantly lower than the 3.2 million in April. The vaccination programme has, however, seen the US starting to re-open with some schools returning to in-person learning and the opening of theme parks and some workers returning to offices. But any sustained return to normal will, according to President Biden, involve the vaccine programme having fully vaccinated 70% of the population, an increasingly harder ask as inoculation rates fall.

Europe – The European Union’s vaccine programme did not get off to great start, with the bloc initially plagued with supply issues and then fears around the safety of some of the vaccines it had purchased. But the EU has now confirmed that it will receive over 1 billion Covid-19 vaccines by the end of September. Indeed, such is the volume of vaccines now promised, the EU has agreed to donate at least 100 million doses to poorer countries by the end of the year. But there have been calls to step up the speed of jabs in the EU due to growing concerns over the Indian variant; such worries have led Austria to ban direct flights from the UK next week. In the UK, the rapid spread of the B.1.617.2 variant in the Northwest of the country has led the government to ask residents in certain towns and cities not to travel out of their local areas, a move that runs counter to the easing of national lockdown restrictions.

Asia – India’s daily coronavirus cases might be falling, but the country is still struggling to source and distribute vaccines for its 1.3bn people. So far only 3% of India’s population has been vaccinated, despite India’s Serum Institute being one of the biggest producers of the Astrazeneca/Oxford vaccine and Bharat Biotech producing the Covaxin jab. The shortages of vaccines had led to some state governments, and even cities such as Mumbai, attempting to secure their own supplies from vaccine manufacturers in the US. The companies are thought to have rejected these independent approaches, but it is feared that if the current vaccine programme is not stepped up the country could experience a third wave of infection. Japan is still pressing ahead with this summer’s Olympic games, despite rising Covid-19 cases and the majority of Japanese citizens believing the games should be postponed. Both Tokyo and the country's second city, Osaka, have seen large rises in infections, and hospitals in Osaka are coming under pressure, with the demand for specialty beds and ventilators almost exceeding capacity. Concerns about Japan’s current outbreak has led the US to caution its citizens not to visit the country, warning even fully vaccinated travellers "might be at risk of getting and spreading Covid-19 variants". Vietnam, which up until now had boasted only a handful of Covid cases, has increased its lockdown measures in an effort to curb its biggest outbreak to date. Restaurants and bars have been closed in the capital Hanoi and people are no longer allowed to gather in public places in large groups.

ROW – A fresh Covid-19 outbreak in Australia’s second city, Melbourne, has led to a reinstatement of control measures including the re-introduction of mask wearing indoors and only five visitors allowed in homes per day. New Zealand has also temporarily suspended its travel bubble with the state of Victoria. Russia, which has seen a rise in cases this week, has reported that the republic of Sakha has become the first region to introduce compulsory vaccinations. Employees who fail to administer Covid jabs to workers can now be fined upwards of 200,000 rubles ($2,700).

Daily analysis of key industry developments, underpinned by Evaluate’s industry data. We don’t just tell you what’s happened – we tell you what it means for you. 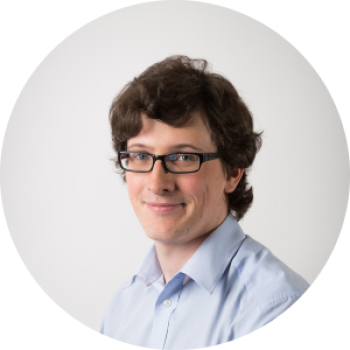 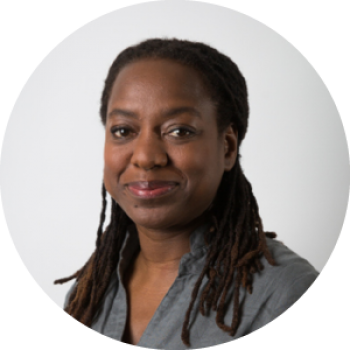 A broader use for Regeneron’s Covid-19 antibody combo