Huge investment in the first generation of genetic medicine led, by and large, to incredibly high valuations for companies, and before too long, some in the market began to wonder whether gene therapy has been “a little overhyped”. And that’s being kind.

The US biotech bear market has been particularly tough on gene therapy and editing groups, whose multi-billion valuations always looked rich considering the technologies involved were mostly unproven. Other issues the field has had to contend with include growing worries about toxicity and lack of durability, not to mention eye watering price tags.

However, the next generation of gene therapies are starting to gain some attention, albeit with more caution this time round.

For a view from the frontlines, Evaluate Vantage spoke to executives at companies that are working on new gene therapies about how they are overcoming the challenges that beset the first generation. 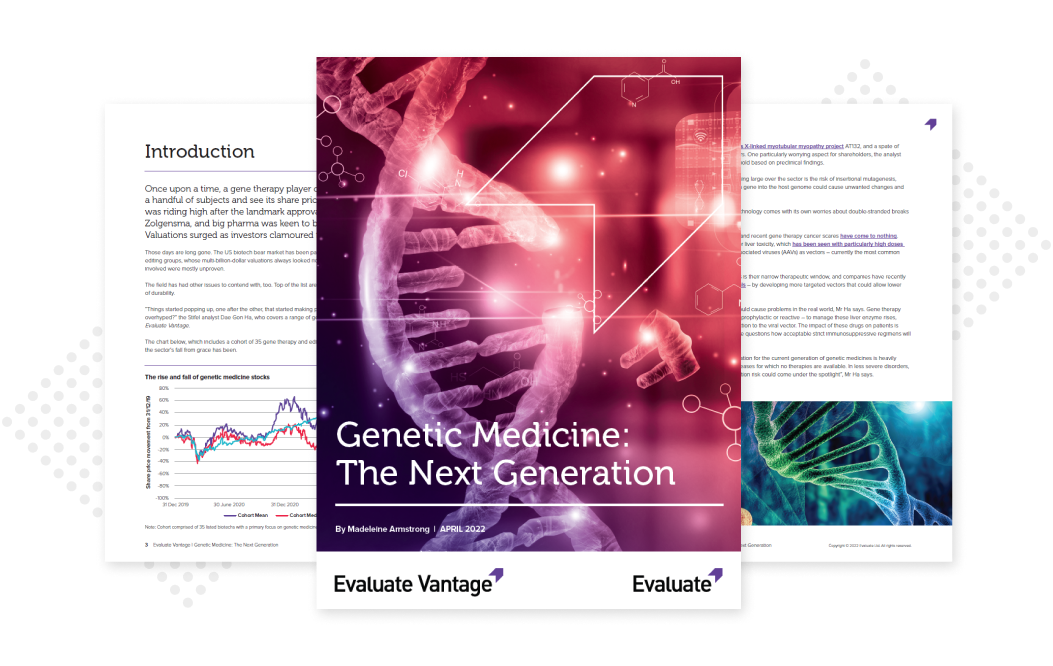 Thank you for your interest in Evaluate’s Genetic Medicine: The Next Generation Your report is ready for you. 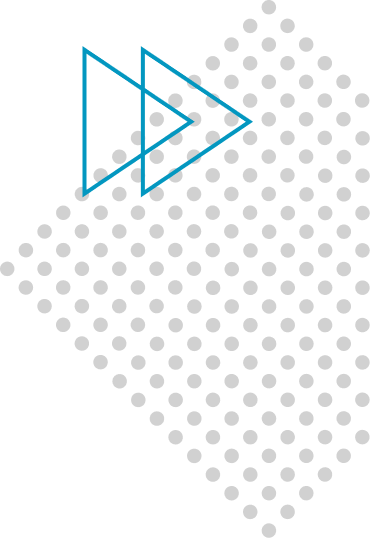 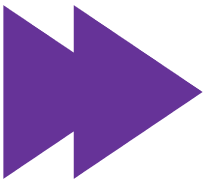