Incremental data revealed at the conference could give Mirati, Exelixis and Seattle Genetics renewed hope.

Results over the weekend from the Asco Genitourinary Cancers Symposium confirmed Seattle Genetics/Astellas's Padcev as a new force in urothelial cancer, as well as reminding Mirati investors that their company was not entirely about Kras inhibition.

There was also good news for Exelixis, whose second attempt at prostate cancer with Cabometyx was boosted by more details of the Cosmic-021 dataset, which seemed to allay earlier fears over a patient death. Meanwhile, Merck & Co revealed nothing new with its HIF-2α inhibitor MK-6482, but set expectations for a pivotal study that is now under way.

This trial combines MK-6482 with everolimus, and will enrol 736 kidney cancer subjects who have failed PD-1 and VEGF blockade; this corresponds to 67% of the population in the phase II study whose highly positive results were again presented at Asco-GU. Merck acquired MK-6482 along with Peloton Therapeutics for over $1bn, so expectations are high. 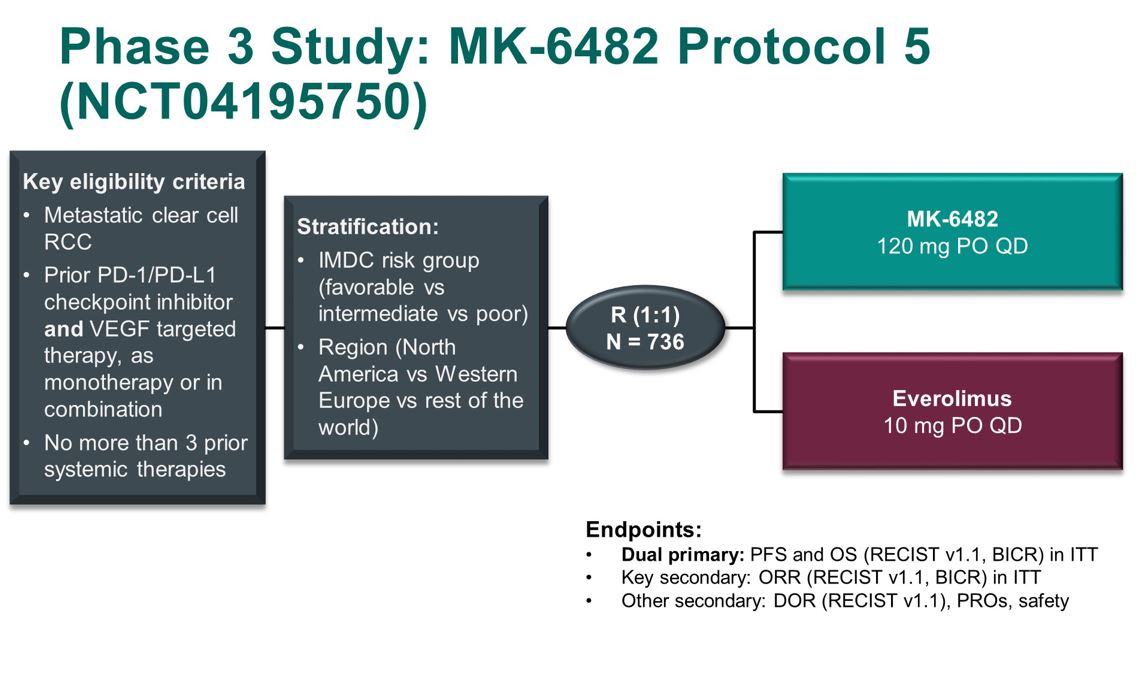 Also in renal cancer, though in the second-line, post-VEGF setting, Mirati’s multi-kinase inhibitor sitravatinib yielded a 39% overall response rate in 38 subjects who had received it in combination with Bristol-Myers Squibb’s Opdivo in an investigator-initiated trial.

This is an apparent improvement on the 24% partial response rate seen at Esmo 2018 in the renal cancer expansion cohort of a phase I trial in which 32 subjects received sitravatinib monotherapy. On another cross-study basis it also beats the 25% rate Opdivo showed in Checkmate-025, a trial on the back of whose survival benefit Opdivo monotherapy secured a second-line monotherapy label.

However, combinations of Keytruda or Bavencio with Lenvima are set to shake up first-line renal cancer, meaning that the second-line opportunity is up in the air, and perhaps explaining why Mirati’s primary sitravatinib focus is NSCLC. According to EvaluatePharma the asset has sellside consensus for 2024 revenue of $408m, but Mirati investors are mainly fixated on the Kras inhibitor MRTX849.

For Seattle, meanwhile, Padcev represents a new focus since scoring a second-line urothelial cancer label in December. The first-line setting, in combination with Keytruda, looks to be in its sights too, and a three-cohort pivotal study, EV-302, in 1,095 patients, got under way last month.

An Asco-GU update from the EV-103 trial showed remission rates of 85% in PD-L1-high and 67% in PD-L1-low subjects, and for the first time survival curves were presented from this study; these should inform expectations for EV-302. 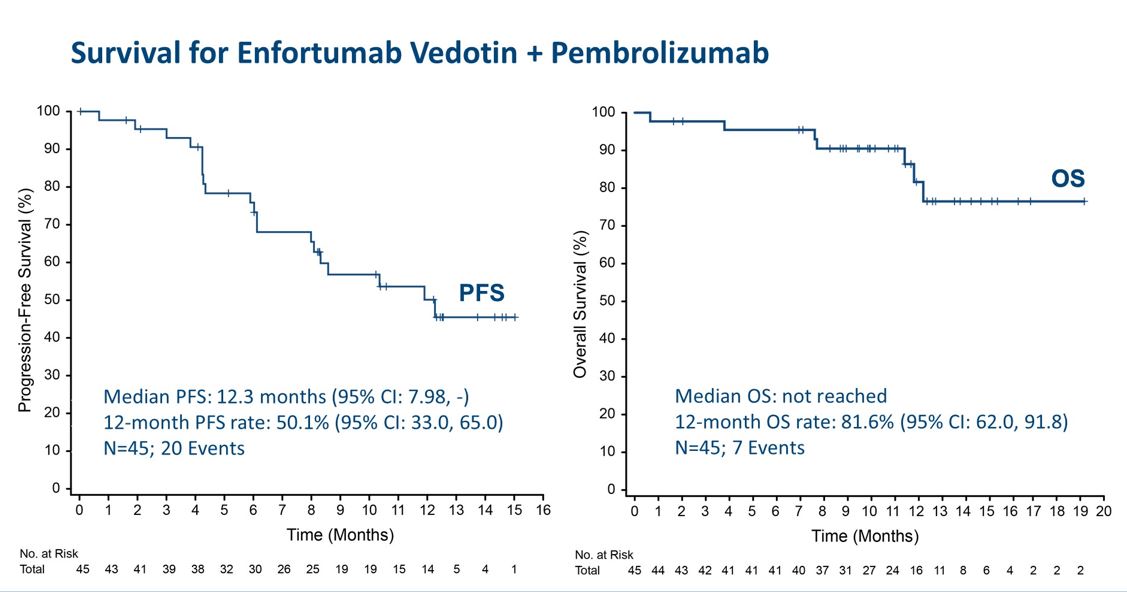 Just last week a separate project, tucatinib, which Seattle acquired along with Cascadian Therapeutics, was accepted for US approval in combination with Herceptin for Her2-positive breast cancer, with an August 20 action date. It is clear that, after several misfires, the Seattle story is no longer solely to do with Adcetris.

Finally, Exelixis is breathing easier now that results of its Cosmic-021 study were presented at Asco-GU last week. When the abstracts went live the death from dehydration of a 90-year-old subject in this study, testing Cabometyx plus Tecentriq in prostate cancer, looked concerning (Asco-GU 2020: revving up for Peloton deal validation, February 12, 2020).

However, the presentation explained that, even though the death was classified as treatment related, the subject had had a six-month history of failure to thrive before entering Cosmic-021. As such, the focus fell on efficacy, and on the fact that responses were seen in PD-L1 low as well as high patients.

This story has been amended to add Astellas as joint sponsor of the EV-103 trial. 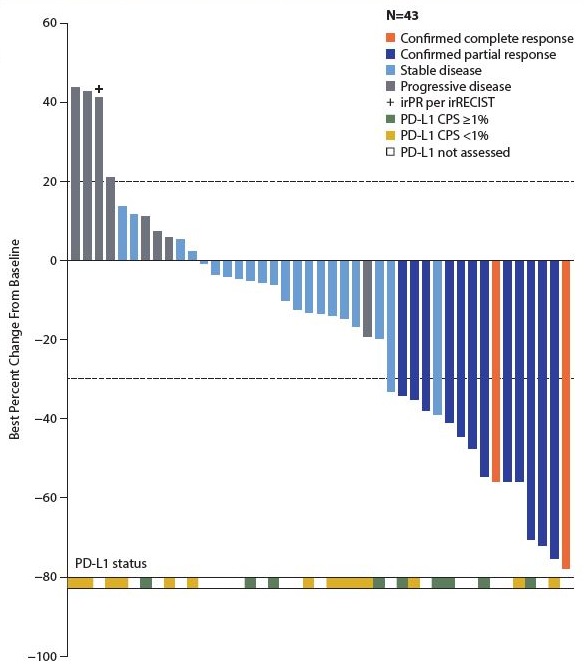