Orphan status for its haemophilia cell therapy and buy-in from Lilly on its diabetes project are good signs for Sigilon, but research is still very early.

Two weeks ago Vertex spent nearly $1bn on Semma Therapeutics, one of a handful of groups attempting to cure diabetes by implanting patients with shielded islet cells. Sigilon Therapeutics is also active in this area, and is gearing up for its first human trials.

The company also has cell-based therapies in rare disorders heading towards the clinic. The first human trial of its haemophilia A project should get going before the end of the year, while other efforts focus on factor VII deficiency, Fabry disease and mucopolysaccharidosis I.

“We are on track to submit four INDs in the next two years,” Sigilon’s chief executive, Rogerio Vivaldi, tells Vantage.

Sigilon is working with cells from two different sources. Its diabetes programme uses induced pluripotent stem cells, which it differentiates into insulin-producing islet cells. Its rare disease programmes use a human cell line amenable to the insertion of different gene expression cassettes for different applications, producing the desired protein.

In both cases the cells are then encapsulated in Sigilon’s technology: spheres 1.5mm in diameter that consist of two layers. The outer one is made of Afibromer – a polymer conjugated with a small molecule – that was developed at MIT and is designed to reduce immune activity and the formation of scar tissue.

“Once we utilise Afibromer there is absolutely no fibrosis,” Mr Vivaldi says. “The thickness is designed to ensure strength and flexibility and it’s cross-linked for permeability, so nutrients can flow in and therapeutic proteins can flow out.”

Inside this layer is a gel matrix in which the cells are suspended for protection. “That is the secret sauce to how the cells can have much longer survival and much higher productivity,” says Mr Vivaldi. The cells are implanted in the intraperitoneal space during a brief laparoscopic procedure. 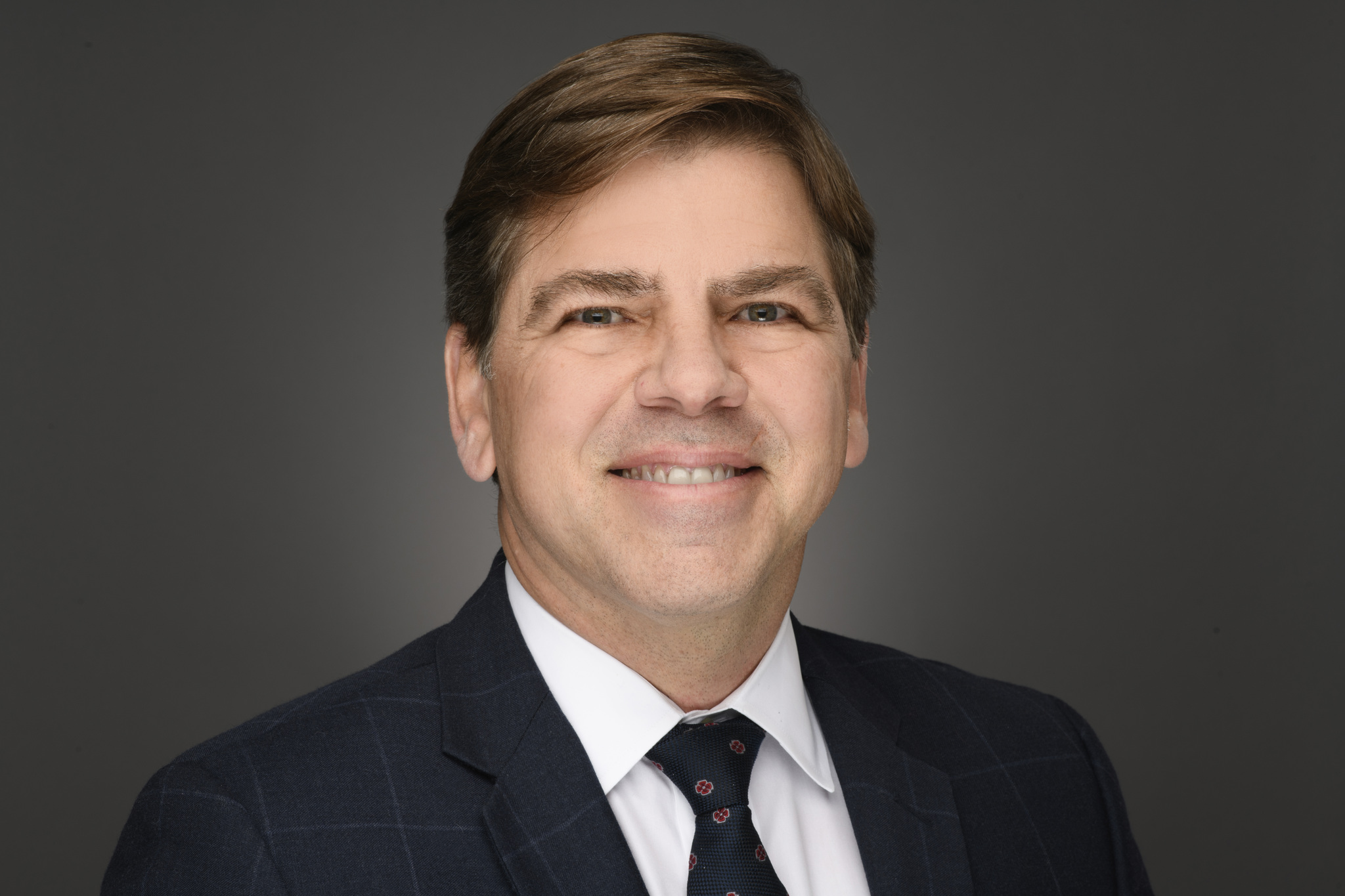 The haemophilia A programme SIG-001, which has orphan drug status, leads the company’s pipeline for rare diseases. Mr Vivaldi has form when it comes to haemophilia: he was formerly chief commercial officer at Spark, one of the groups developing a gene therapy for the disorder and a takeover target of Roche.

Mr Vivaldi says Sigilon’s technology could have several advantages over gene therapy, even if these projects do make it through the clinic to market. Haemophilia gene therapies tend to be unsuitable for children, liver or kidney disease patients, or those with pre-existing antibodies to viral vectors. This could exclude up to 80% of patients, he says.

Gene therapies cannot be re-dosed if their efficacy starts to wane; Mr Vivaldi says that patients can be re-treated with SIG-001 if necessary – or have some spheres removed if the dose is too high.

The most important potential advantage is cost. Gene therapies are hugely expensive and no satisfactory payment model has so far been worked out. SIG-001 is off-the-shelf and, according to Mr Vivaldi, easily scalable and more cost-effective.

Of course this is all academic until SIG-001 justifies itself in human trials. He explains that the studies will be essentially the same as those for haemophilia A gene therapies, with endpoints including factor VIII levels, bleeding rates and quality of life measures. Data could appear by the end of next year or beginning of 2021.

The other main area of the group’s research is diabetes. The timing of clinical trials here is under wraps for now owing to the collaboration agreement Sigilon has with Lilly. In April 2018 Lilly paid $63m up front and made what Mr Vivaldi calls a “small” equity investment in Sigilon. Milestones of up to $410m and high single-digit royalties on worldwide sales are also part of the package.

The cells are intended to provide a functional cure for type 1 diabetes – a condition with which Mr Vivaldi himself lives.This is the same goal being chased by Semma Therapeutics, which was bought by Vertex this month and whose projects are also still preclinical (Vertex spends nearly $1bn on Semma’s unproven diabetes cell tech, September 3, 2019). Two other companies, Viacyte and Sernova, have posted very early human data.

The central problem with implanted cell therapies is that unshielded cells have tended to work, but prompted an immune response, whereas encapsulated ones are non-immunogenic but have limited efficacy. Mr Vivaldi believes that Sigilon’s platform can overcome this, but proof is still some way away.

Interview – Shire needs to shore up to stem haemophilia bleeding

Looking beyond factors in haemophilia