Sutro’s next-generation tech gets a thumbs up from Astellas

15 years ago Astellas bought into antibody-drug conjugates (ADCs), by way of a discovery deal with Seagen that would later yield the bladder cancer drug Padcev. Today the Japanese group gave Sutro $90m for rights to a technology that it hopes will result in a new generation of ADCs – ones that add an immune system-activating element to a typical antibody-targeted cytotoxic payload. Sutro, whose clinical pipeline focuses on typical ADCs and naked bispecific MAbs, calls the next-generation approach immunostimulatory ADCs, or iADCs. These, it says, aim to overcome the suppressive tumour microenvironment found in some cancers, turning such “cold” tumours “hot”, and the Astellas deal will aim to develop iADCs against three targets. For Sutro, whose stock has slumped in the wake of toxicity concerns with its lead ADC project, STRO-002, this should serve as an important technology endorsement, though the $90m from Astellas will not go far. At the end of March Sutro had $192m of cash, which it expected to last only into the second half of next year. Not only that, but under today’s deal Sutro is on the hook for research and preclinical studies, with Astellas funding beginning at clinical development. 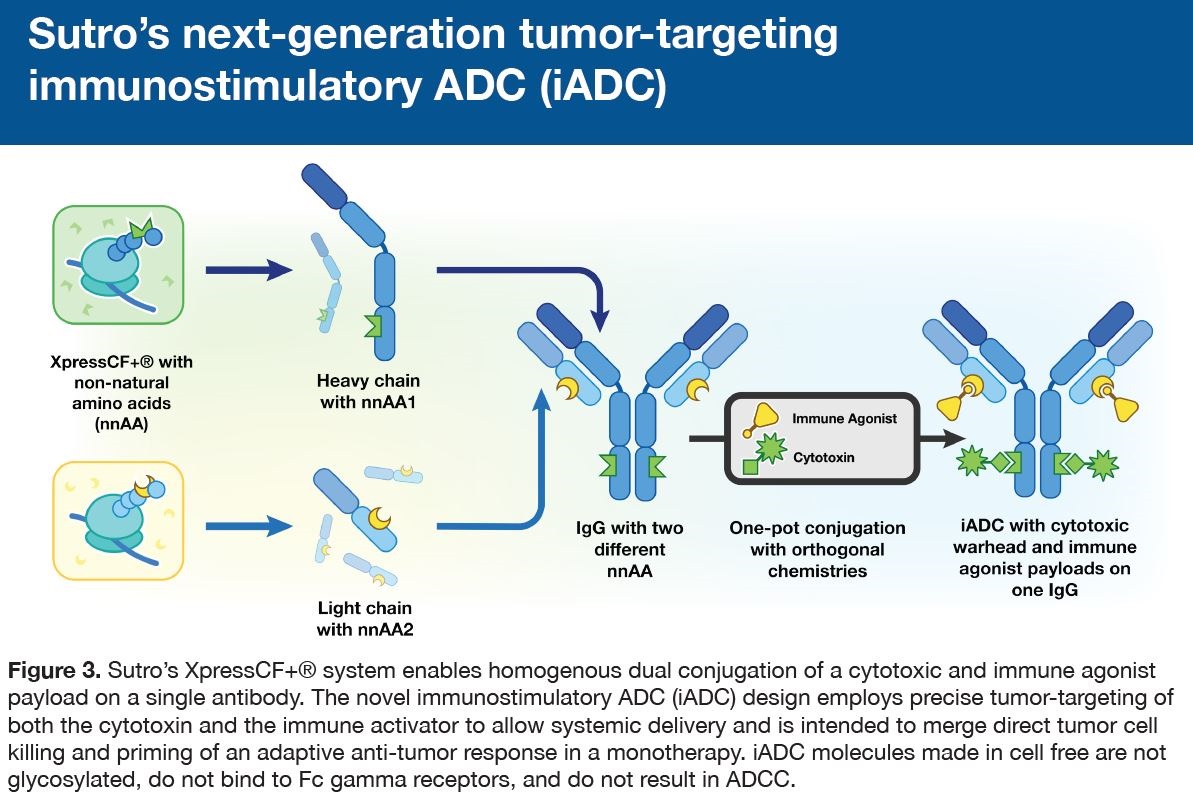 Seattle Genetics has what it needs for accelerated enfortumab filing

Another cervical cancer win for Keytruda