Yesterday’s CE marking of the latest generation of Abbott’s bestselling FreeStyle Libre continuous glucose monitor highlights the relative ease of getting medical devices onto the European market versus the US. The FreeStyle Libre 3, which has a much smaller and thinner sensor than earlier iterations, will go on sale in Europe soon. But it was only this June that the FDA cleared the FreeStyle Libre 2 – the previous generation of the product. The FDA’s approval processes for devices are stricter than the EU’s, and medtechs almost always seek the CE mark for a product first, to bring in some revenue while the FDA’s paths are negotiated. Implementation of long-planned updates to the EU’s regulatory legislation was delayed because of the pandemic, but when the Medical Devices Regulation and In Vitro Diagnostics Regulation become law next May they will make stricter demands, and are likely to cause the lag between EU and US approvals to shrink. Doubtless industry would have preferred the delay to narrow because the FDA loosens up rather than the EU becoming harsher. In any case it would be unwise to expect the FreeStyle Libre 3 to gain US clearance much before the autumn of 2022. 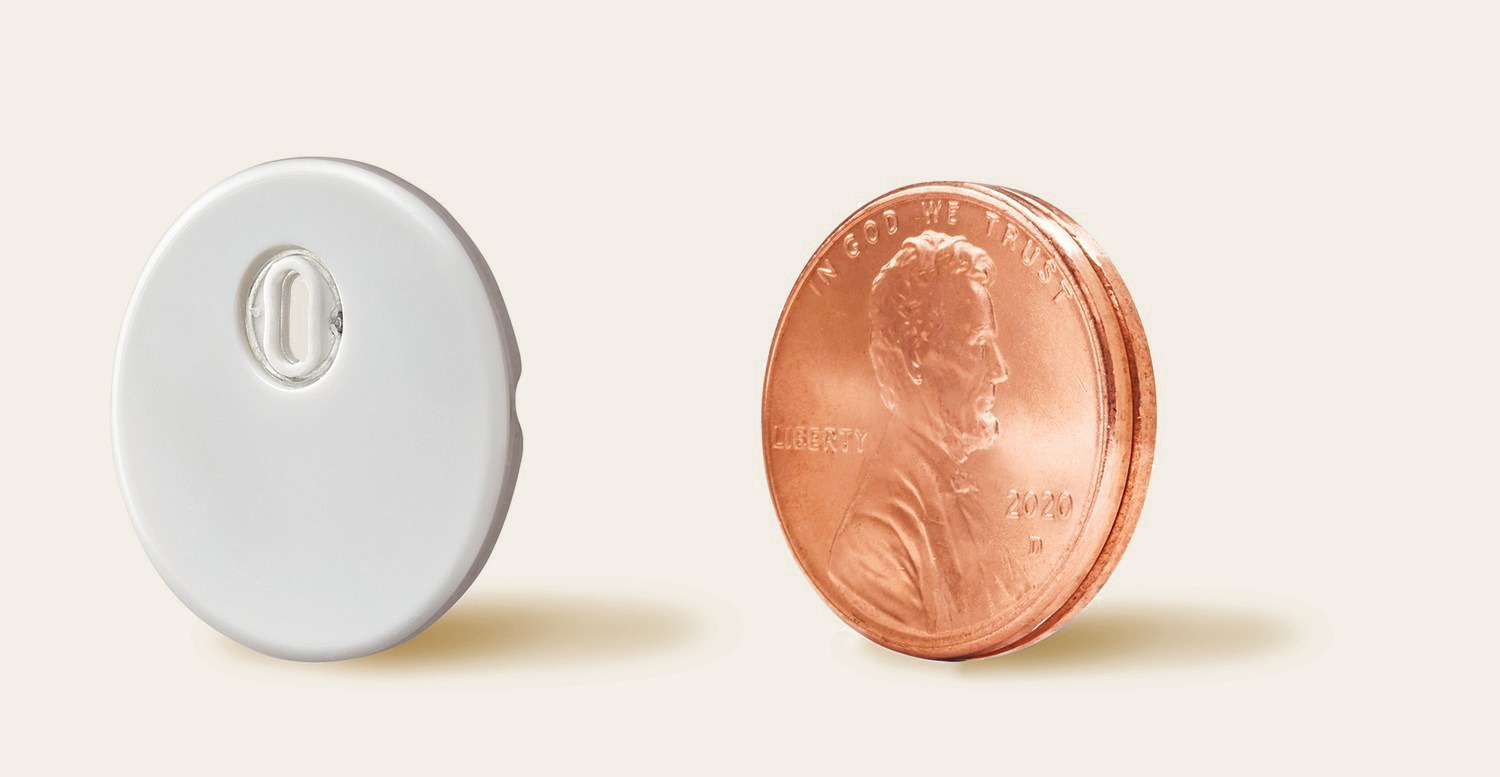 Pascal hits Europe, but Edwards is way behind Abbott