Iovance Biotherapeutics has emerged as an early Asco winner after abstracts confirmed impressive efficacy for two of company’s projects. The news added 30% to Iovance's market value, taking it to $1.8bn; the immuno-oncology player is developing autologous therapies derived from tumour infiltrating lymphocytes. LN-145 generated an ORR of 44% in 27 pre-treated, recurrent cervical cancer patients; in similar subjects, Keytruda produced an ORR of 14%. Iovance is hoping to win FDA approval for single arm pivotal study in this setting, and these results are seen as improving the chances of this. Meanwhile an update on a potentially pivotal trial of the company’s lead asset, lifileucel, or LN-144, in heavily pre-treated metastatic melanoma patients described a second complete response. The first was revealed at SITC last year, when the company reported an ORR of 38% from 47 patients, with four subjects having progressed. These figures remain the same in the Asco abstract, but now in 55 patients with a longer duration of treatment. This is all very encouraging but the extra $500m in market value gained today means that the pressure is on for Iovance to keep delivering good news. Later cuts of these data, expected at the conference, will be closely scrutinised. 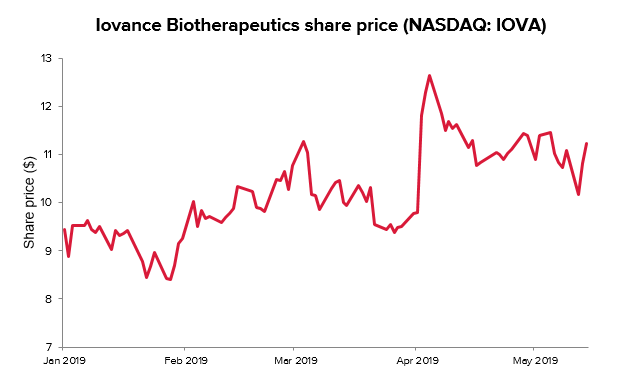