Atellica, the in vitro diagnostic system to which Siemens Healthineers pinned many of its hopes for success as a listed company, has come up lacking. Reporting its fiscal first-quarter results today, the German group said revenues from its diagnostics business came in at €964m ($1.1bn), up 3% on a constant currency basis, but the profitability of the unit was hit hard by the longer than expected installation times for the 370-odd Atellica machines the firm sold in the quarter. Consequently sales of the blood and urine tests run on the machines – far more profitable than the machines themselves – have been delayed. Profits for this unit slumped 24% on the same period in 2018, at €76m. The diagnostics unit posted a profit margin of 8.1%; for comparison, Healthineers’ core imaging business has a profit margin of 20%. According to Berenberg analysts, Healthineers intends to sell up to 2,500 Atellica systems in fiscal 2019, so it is off to a slow start. The group said it would “sharpen its focus” on this business to drive up profits, and has one catalyst to look forward to: Atellica is expected to gain approval in China in 2019. Healthineers’ shares are down 3% so far today. 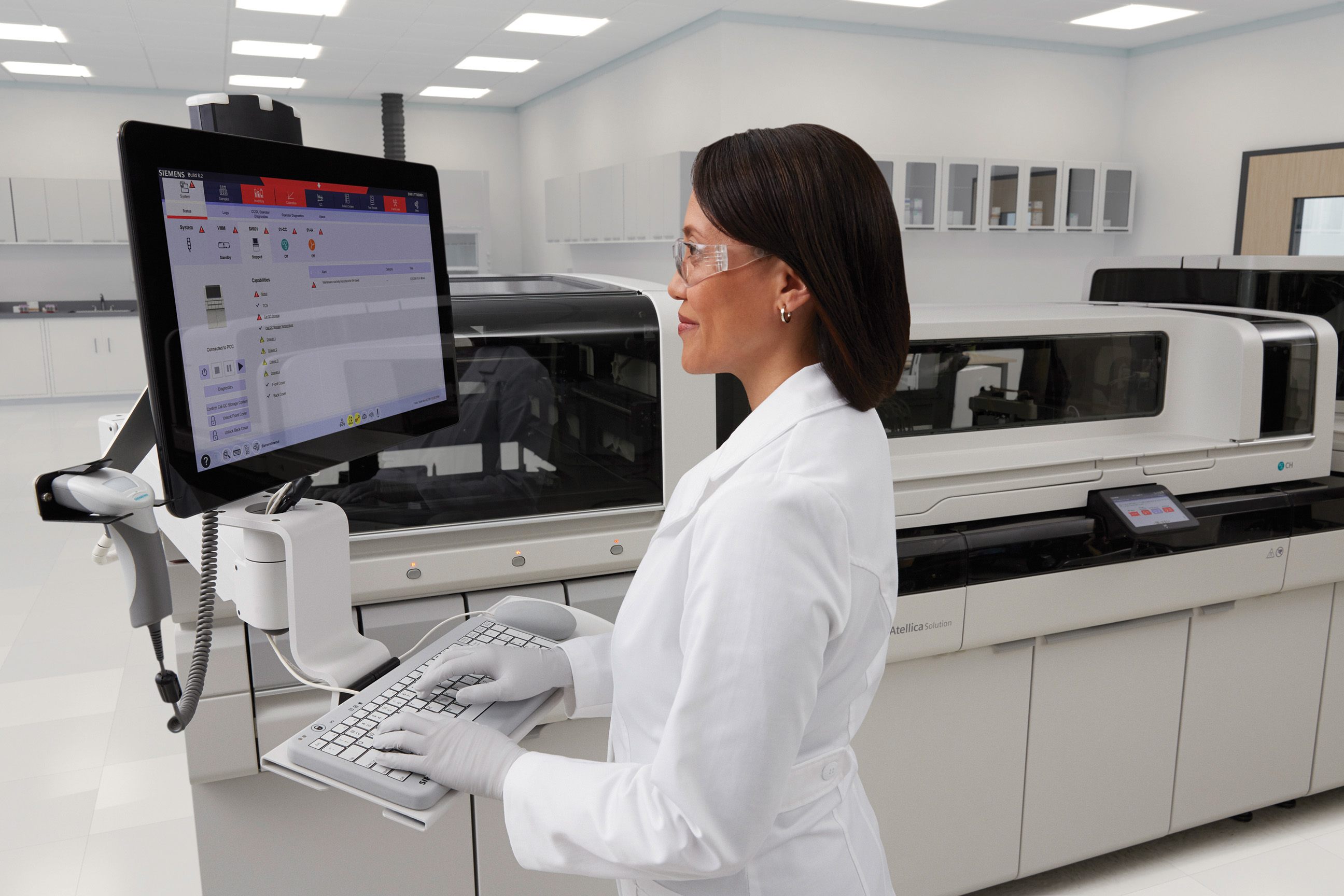 Covid test revenues to crash in 2022

Diagnostics groups square up to Omicron

The beginning of the end of the Covid-19 testing boom?