Already reeling from a double delay and the possible non-approvability of its TIL cell therapies, Iovance now has disappointing clinical data to contend with. Presentation at the SITC meeting of results from an NSCLC cohort of a multi-tumour basket study of the company’s lifileucel prompted a 10% selloff on Friday, as investors panicked about a surprising lack of durability. The six remissions previously reported in 24 evaluable patients are down to just two after one previously disclosed relapse was followed by two more disease progressions and one death. Stifel analysts said this suggested three to four months’ response duration – worse than in melanoma, where a US filing is now due next year. A separate cervical cancer filing looks doubtful after Keytruda’s accelerated label was formalised with a confirmatory study in October. A second SITC presentation on Sunday concerned lifilucel/Keytruda combos from two clinical trials in checkpoint inhibitor-naive patients, but this failed to stem the bleeding. ORRs of 60% were reported in melanoma, 57% in NSCLC and 39% in head and neck cancer, with 12 of 19 remissions ongoing at data cutoff. Though this looked better on a cross-trial basis than Keytruda monotherapy Iovance fell another 7% yesterday. 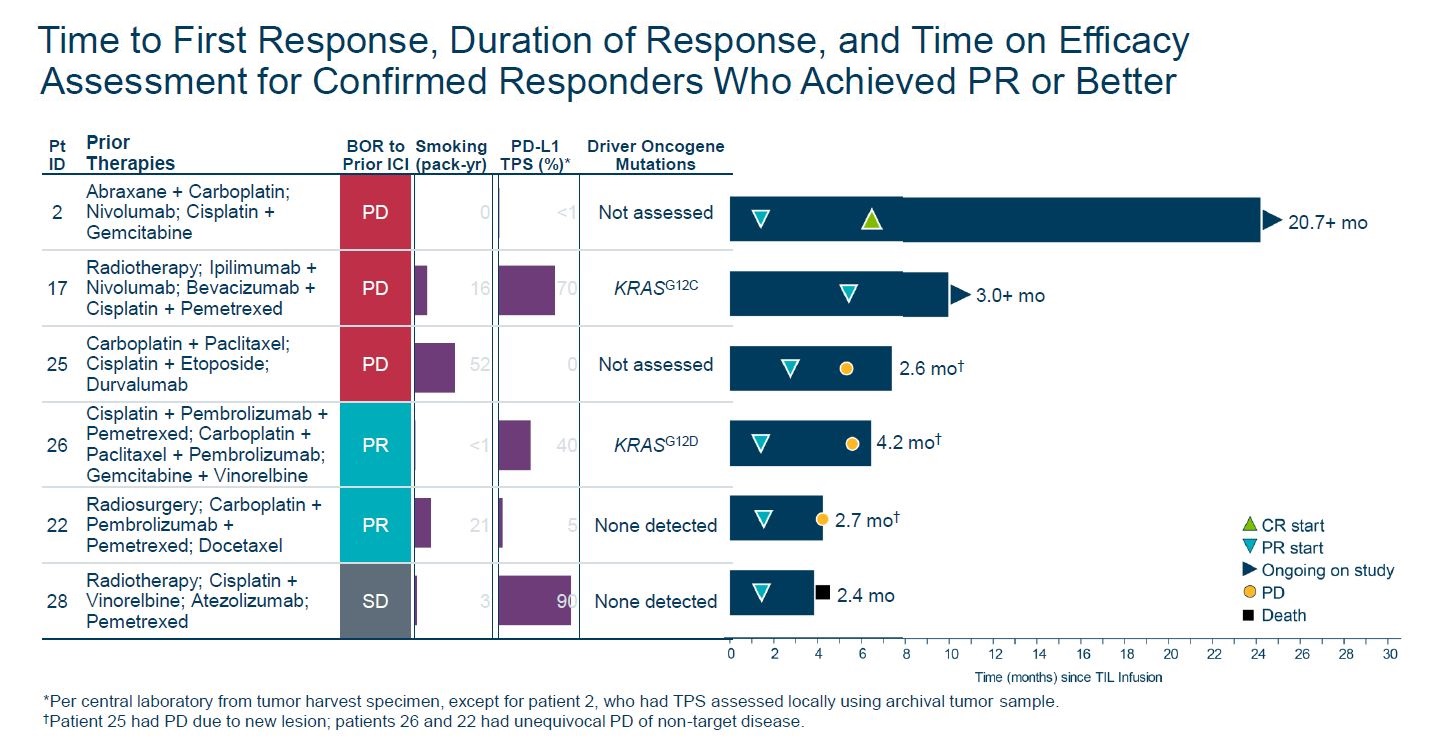