That an entire meeting now exists on protein degradation should awaken investors to what an important area of research this is. The young biotech Nurix yesterday became a beneficiary, reporting very early findings validating its lead clinical asset, NX-2127, a degrader of BTK. Of course, BTK inhibition is a hugely competitive approach in leukaemia, but Nurix argues that selective degradation of this kinase, rather than its mere inhibition, comprises a novel approach, avoiding downstream mutations and yielding effects lasting years. So far the oestrogen receptor has provided the biggest stage for degradation, courtesy of the Serds, and just last week Radius’s elacestrant scored in a phase 3 breast cancer trial, while today Sanofi revealed another delay to its rival, amcenestrant. Nurix told yesterday’s Targeted Protein Degradation Summit that NX-2127 had now been given to six patients, and caused 80-90% BTK degradation. All the patients had failed at least one BTK inhibitor, and partial response has been seen in a subject with the troublesome C481R mutation. Despite these being mere early hints Nurix climbed 17% to hit a market cap of $1.5bn, possibly driven by hope that degradation could take BTK into the hitherto untrodden ground of lymphoma. 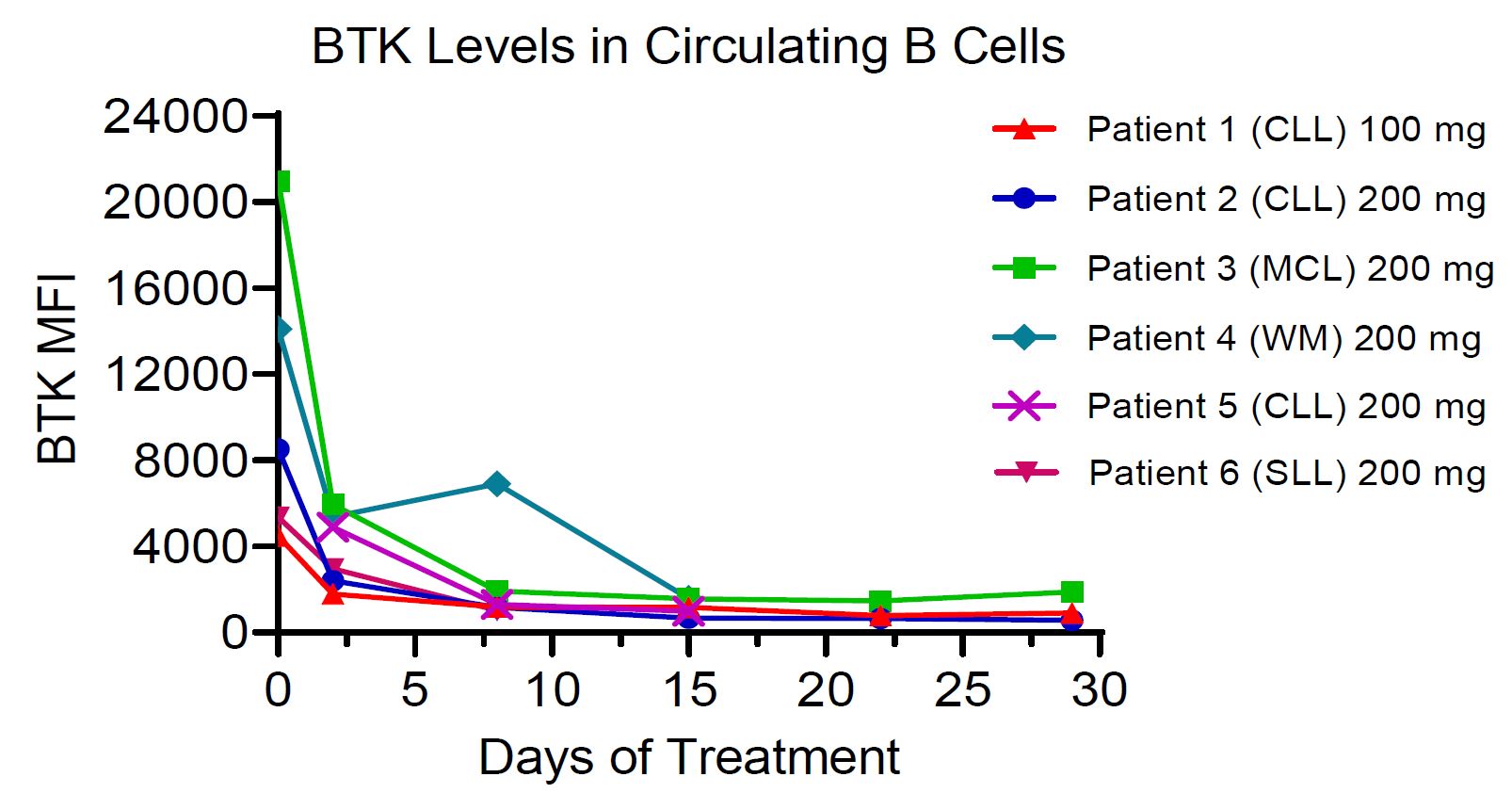 No giving up on degradation for Novartis