First the good news for Biomarin: its haemophilia A gene therapy candidate valoctocogene roxaparvovec (valrox) has significantly reduced bleeding rates at one year in phase III. The bad news is that factor VIII levels waned in the small number of patients followed for two years, meaning that the study has failed to answer questions about durability raised in phase I/II.

Although Biomarin plans to take the latest results to the FDA, the US regulator looks unlikely to change its mind on the need for full two-year data from the study before making an approval decision. The project might ultimately be approvable, but its commercial chances could be another story, especially as haemophilia A patients have other options.

Evercore ISI’s Josh Schimmer noted that feedback on valrox from haemophilia specialists had been “lukewarm”, something that he thinks is unlikely to change based on the latest results.

Biomarin's stock opened down 7% this morning.

The data come from the single-arm Gener8-1 study in 134 patients. At one year the annualised bleeding rate fell by 84% compared with baseline in a subgroup of 112 patients. Also encouragingly, use of prophylactic factor VIII (FVIII) in these patients decreased by 99%.

However, levels of FVIII were less encouraging. Biomarin drew attention to a mean FVIII level of 43% at one year, as measured by the chromogenic substrate assay, across 132 patients in the modified intent-to-treat population. However, wide variations in responses between patients mean that the median level might be a more relevant metric: this was a less impressive 24%.

And the data looked less impressive still in a group of 17 patients followed for two years: at this timepoint, mean and median FVIII levels were 24% and 15% respectively. 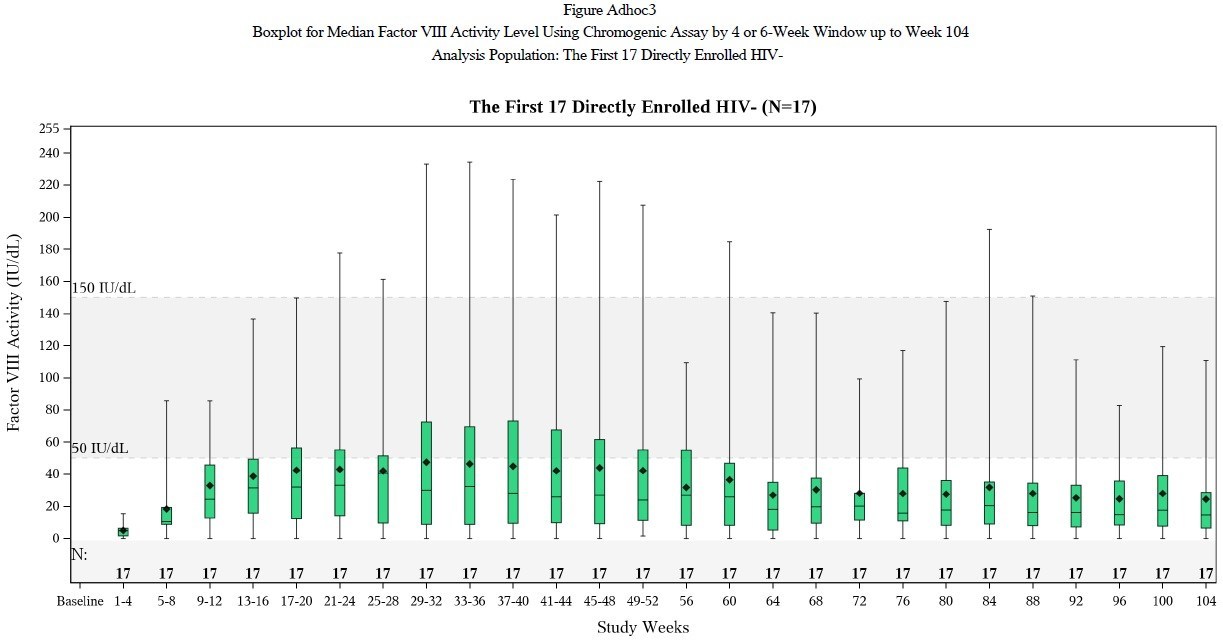 Durability was the key question raised by valrox's phase I/II study: although initial data impressed, FVIII levels in patients receiving valrox dosed at 6x1013vg/kg – the same dose used in Gener8-1 – fell to a median of 26% at two years, and 20% at three years (Biomarin suffers minimal bleeding on valrox readout, May 28, 2019). At four years, the longest follow-up so far, the median FVIII level was 16%.

Biomarin claimed yesterday that Gener8-1 showed a slower rate of decline in FVIII expression than the prior study, but this appears open to debate.

Stifel analysts noted that the slope of the decline was “slightly less steep” than seen in phase I/II, but pointed to the large standard deviations and concluded: “The drop-off in FVIII expression is still meaningful.”

At least on safety, an area where gene therapy is currently under scrutiny, Biomarin can breathe easy: valrox’s adverse-event profile looked unremarkable in Gener8-1.

But overall, it appears to be the same old story for valrox: wait for more longer-term data.