Pliant Therapeutics claims to have gone some way towards validating its approach in idiopathic pulmonary fibrosis, but it still has a lot to prove. The group opened up 17% this morning on four patients’ worth of data from an ongoing PET imaging trial of its oral integrin inhibitor PLN-74809. The results so far exceeded Pliant’s target of at least 50% receptor occupancy, measured by lung PET imaging. But now the group has to show that this translates into a clinical benefit. A phase 2a trial is set to complete enrolment by year end; however, during a conference call today, Pliant’s chief executive officer, Bernard Coulie, played down the chance of the group seeing an improvement in forced vital capacity, given the study’s small size and short duration. Another reason to be cautious is the track record of integrin inhibitors in IPF, with both Biogen and Glaxosmithkline discontinuing projects in recent years, the former on a toxicity signal. Meanwhile, preclinical oral assets from Morphic, partnered with Abbvie, are still in play. Pliant is “looking forward” to full results from the 12-patient PET study, but Mr Coulie declined to say when these might come. 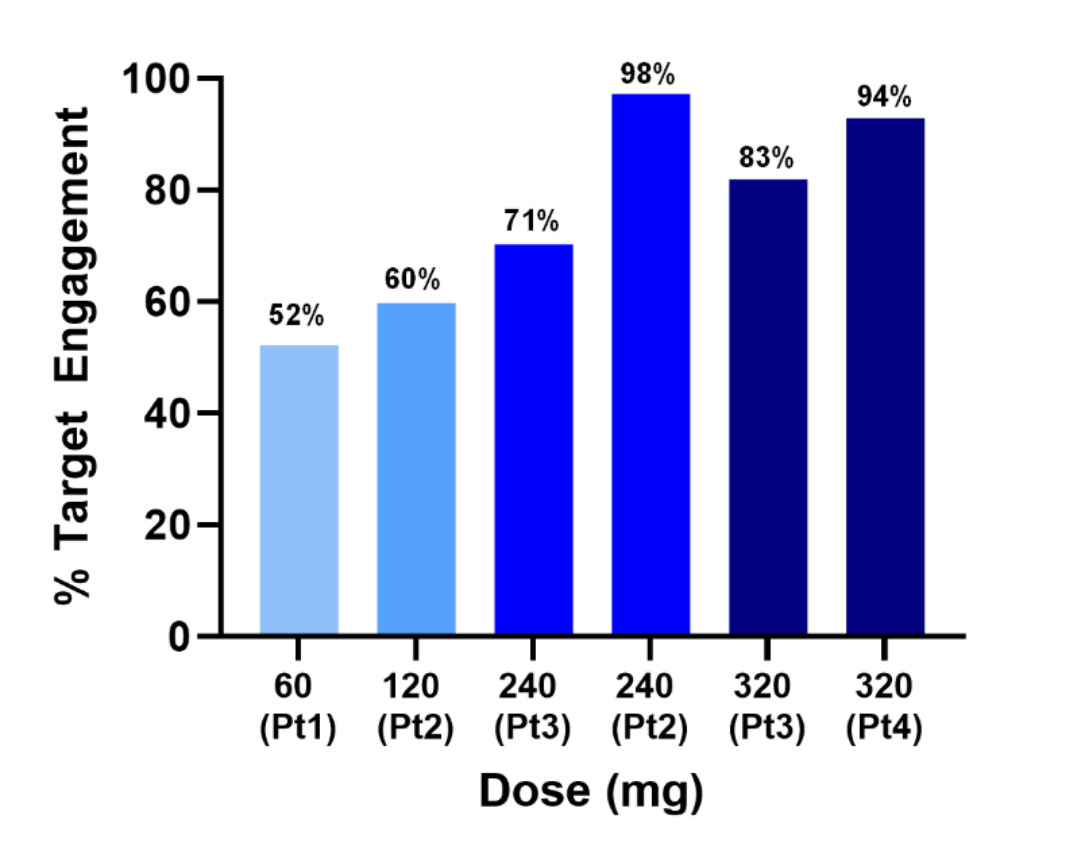 Bavarian Nordic gets a vaccine booster