Day One Biopharmaceuticals’ stock received a much-needed boost today on data suggesting that tovorafenib might be a viable therapy for paediatric low-grade glioma. The company calls tovorafenib a type II pan-Raf inhibitor, and says most paediatric low-grade gliomas are driven by Braf alterations. The first 22 evaluable patients in the mid-stage Firefly-1 trial generated an overall response rate of 64%, comprising one unconfirmed and 13 confirmed partial responses. The trial has no control arm, but there are no approved therapies for this cancer type; Firefly-1 patients had a median of three prior lines of therapy. A larger dataset is due early in 2023, and the company hopes to file by mid-year, while a front-line pivotal study of tovorafenib, Firefly-2/Loggic, will soon get under way. Despite doubling in value today Day One is still worth 20% less than when it floated just over a year ago, though some have had skin in this game for considerably longer than IPO investors. The asset has an almost two-decade history, having been through the hands of Biogen and Takeda. Viracta, which sold off Sunesis's rights last year, might be kicking itself today. 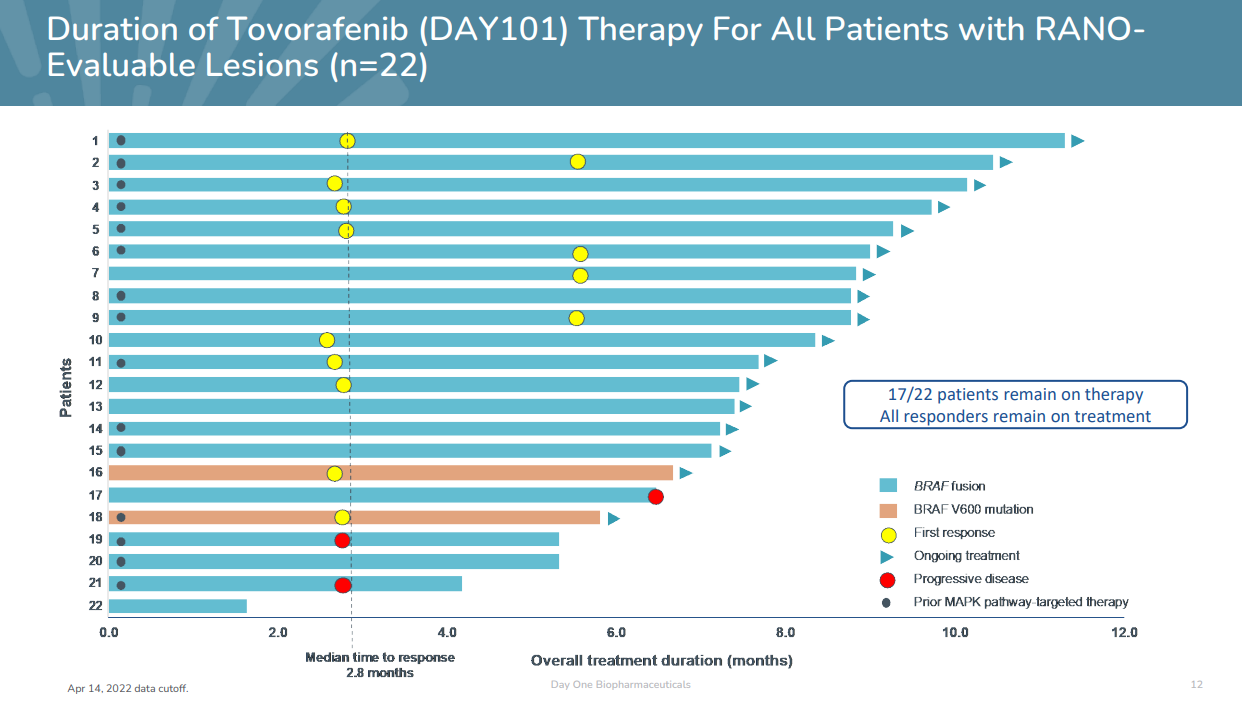 Vertex claims success with its fourth shot at acute pain