The market for minimally invasive aortic implants is sewn up – can a tiny private group find a way in?

Catheter-delivered valves are the standard of care for patients whose native aortic valve requires replacement, and two large companies occupy 95% of the global market. But smaller medtechs are trying to break in, trusting to technological advances to overcome their late entry.

The Indian group Meril Life Sciences is the latest to gain approval to contest the European market, and with new clinical data in hand the company is ramping up launch of its device. But several companies, among them Abbott and Boston Scientific, have seen their efforts to take on the major groups founder, and the difficulties Meril faces are considerable.

At least 10 different transcatheter aortic valve franchises have gained the CE mark over the last decade or so, but the fates of their developers have varied. Two companies have been acquired and one has gone bust; the others are still attempting to make a success of their technologies.

Though the device was CE marked in April, Meril is only now beginning to step up the European launch of Myval. It hopes that data from its first human trial, conducted in 100 patients at intermediate or high risk for complications from surgical valve replacement, will help.

Results from the Myval-1 trial were presented at the PCR London Valves meeting this month: the study met its primary safety and efficacy endpoints, with a 96% survival rate and a 1% risk of stroke at 30 days post-implant. 2% of the patients required a permanent pacemaker implant and the company claimed “significant improvement in quality of life”.

The data are intended to demonstrate early safety and effectiveness of the valve and boost awareness among cardiologists, Sanjeev Bhatt, Meril’s vice-president of corporate strategy, tells Vantage. But a far harder test is in the planning stages. 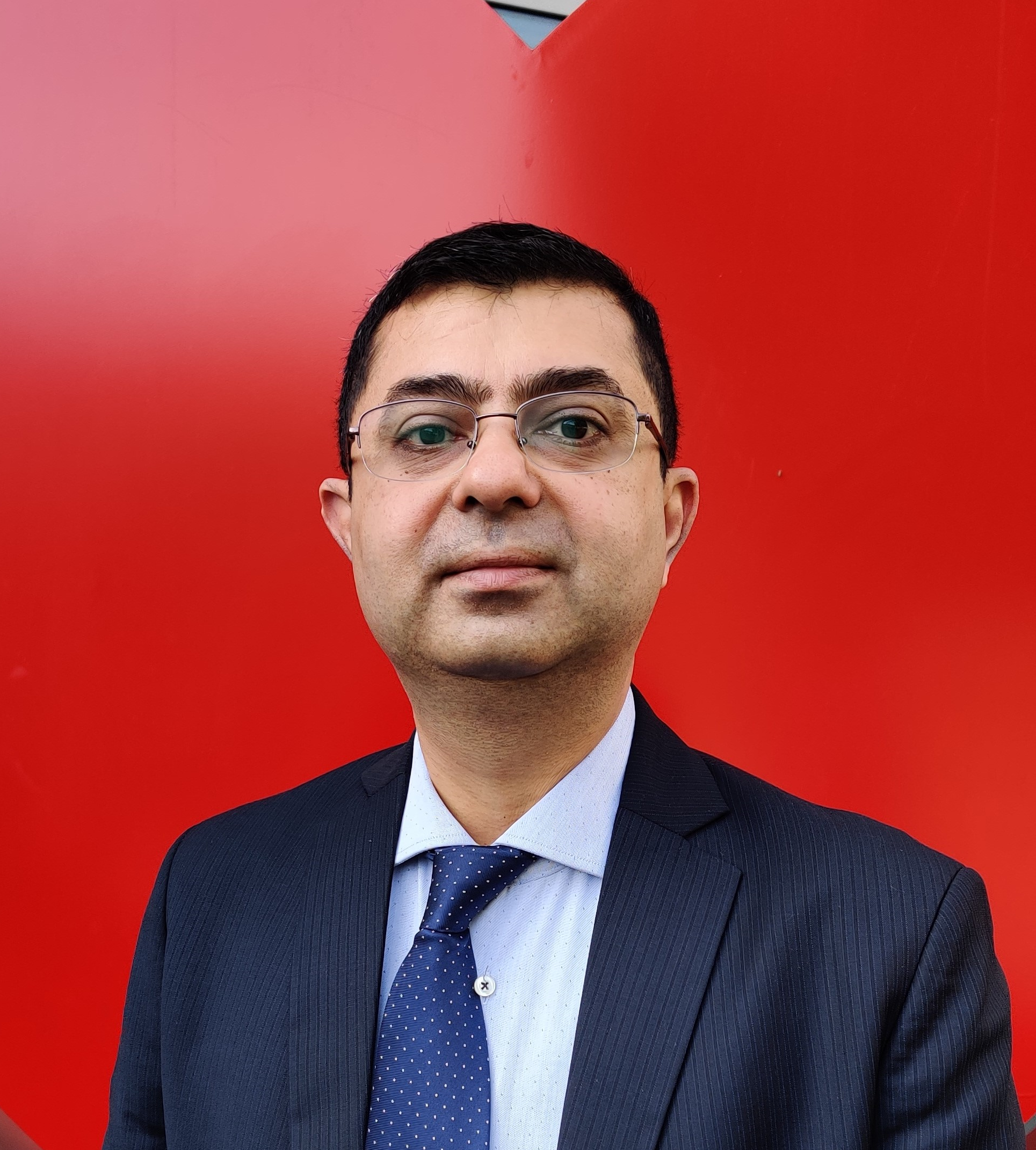 “Very recently we planned a larger randomised clinical study for establishment of the noninferiority of Myval versus Edwards’ and Medtronic’s [valves],” he said. “The intention is to demonstrate that the Myval technology is as good as the existing ones.”

If Meril does manage to prove the noninferiority of Myval to the established blockbuster products – Edwards’ Sapien and Medtronic’s CoreValve – it will have matched Abbott’s achievement with its Portico valve. Portico just about achieved parity in a trial that reported last month, though the data will give doctors little reason to switch (TCT 2019 – Abbott's aortic valve disappoints, October 1, 2019).

Sellside analysts see little chance of smaller groups making a splash in this space. According to Bernstein forecasts Edwards and Medtronic’s combined share is set to wane slightly by 2024, but the four or five smallest groups, Meril among them, will share only a tiny slice of the global market.

Still, Meril is well established in its home base, with more than half of the market. “This year India will do close to 600, 650 transcatheter aortic valve implantation cases, and we do close to 400 cases,” Mr Bhatt says. “We continue to be one of the most active companies in the Indian cardiovascular space. It’s the most important market for us.”

The European launch only began a couple of months ago, and Myval procedures have been done in Poland, Italy, Spain and the Netherlands, he says. “It’s just beginning to warm up. Our true penetration on sales will happen in the coming months.”

Meril is not being hugely aggressive when it comes to the cost of its valve, having priced it “fairly close” to Medtronic’s Corevalve franchise. These are around 15-20% cheaper than Edwards’ Sapien range.

The company believes that Myval’s ease of positioning and greater range of sizes compared with established valves will help drive uptake. But the noninferiority study must hit, and hit emphatically, if Meril is to gain even half of 1% of the global market.

Portico has its foot in the door, but various trials await

Livanova’s mitral valve steams ahead, but could be a distant third to market

Jenavalve set on US approval, but faces a fight for market share