The new group reckons it has the most selective Tyk2 inhibitor yet. Patenting it is another issue.

Tyk2 inhibitors are having a bit of a moment following positive pivotal data with Bristol Myers Squibb’s deucravacitinib. The latest company to join the fray is Esker Therapeutics, launched today with a $70m series A round.

The group’s lead project, the Tyk2 inhibitor ESK-001, is still in phase 1, but Esker is not worried about being late to the party. Indeed, the company believes its asset to be even more selective for Tyk2 than deucravacitinib, its chief executive, June Lee, tells Evaluate Vantage, although it has yet to be patented.

Obviously it will be a while before the selectivity claim will be put to the test in the clinic. But in the Tyk2 game selectivity matters. Tyk2 is part of the Jak family, but it is hoped that projects that selectively target the former could avoid the toxicity seen with Jak inhibitors. 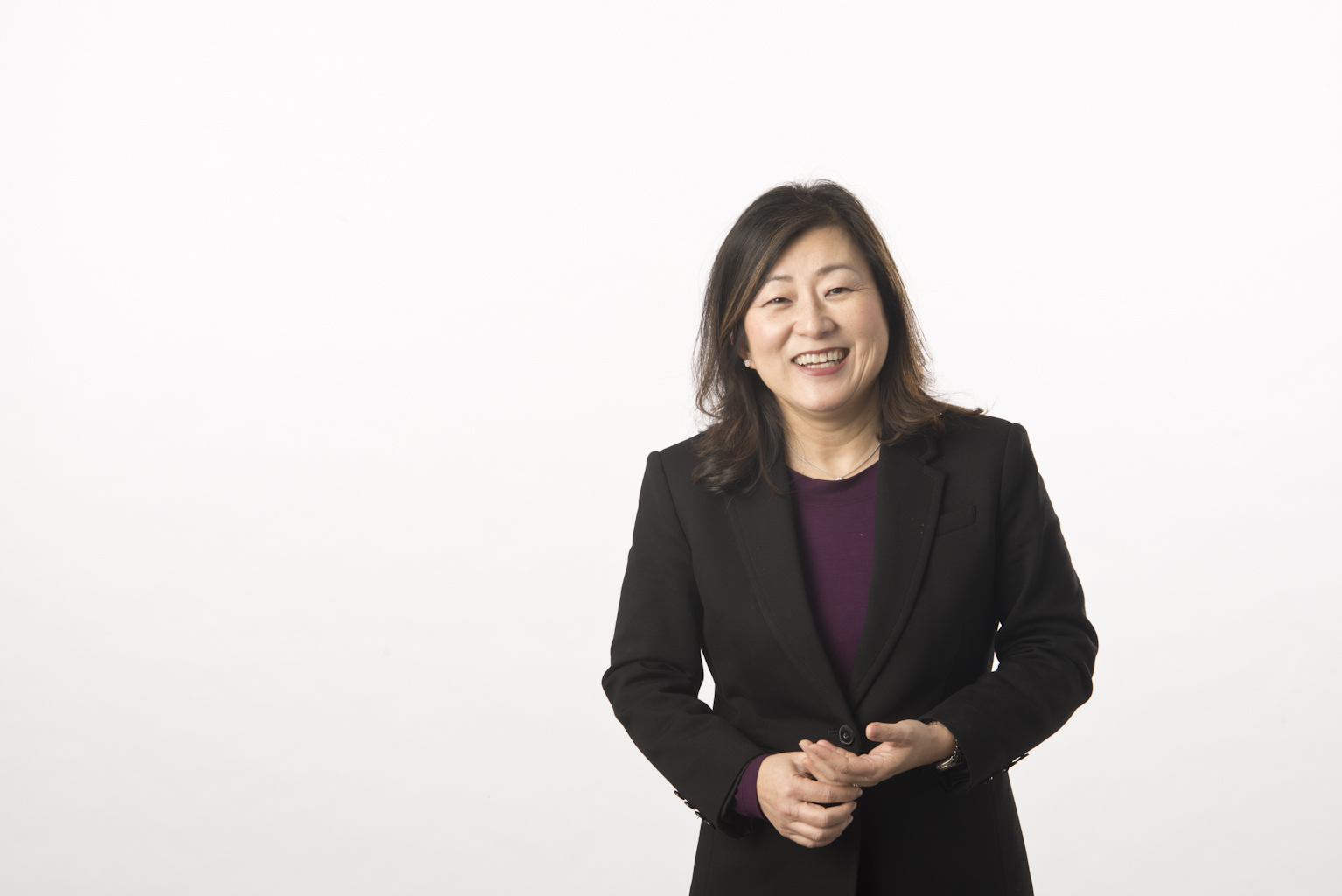 And assets that target the allosteric domain of Tyk2 are thought to be even more selective than those that hit the active or catalytic domain. Like Bristol’s deucravacitinib – and several other projects in development – ESK-001 is an allosteric Tyk2 inhibitor.

But the similarities go further than that, according to Ms Lee: “ESK-001 is in the same chemistry family – it has a similar structure to deucravacitinib.”

This should help derisk ESK-001, she believes, compared with other allosteric Tyk2 inhibitors in development from the likes of Nimbus and Ventyx; the latter's VTX-958 recently joined the rapidly expanding pipeline.

However, Ms Lee also reckons there is room for improvement, based on the pivotal deucravacitinib data that Bristol recently reported (Bristol’s Tyk2 ticks the boxes, April 26, 2021).

“Deucravacitinib looks great: it’s very effective, it’s very safe. But it could be even better.” This is where ESK-001 could come in: Ms Lee says her company’s project is even more selective for Tyk2 than Jak1, according to preclinical data. “We have the potential to be best in class.”

If this turns out to be the case, being late to market should not matter, she believes. Still, going up against Bristol would be a hard task for a small group like Esker.

And first, the newcomer needs to get its intellectual property nailed down. Ms Lee admits that ESK-001 does not yet have a patent, but “we have good indication that it will be issued shortly”.

Esker eventually hopes to develop ESK-001 across various autoimmune diseases, but like many other Tyk2 developers it is starting with psoriasis. Ms Lee concedes that this is a competitive space, but thinks there is a need for new oral options, given the lacklustre efficacy seen with Amgen’s Otezla.

Other potential uses for ESK-001 include IBD, lupus and rheumatoid arthritis.

All of this will cost money. The $70m that Esker just raised, which all came from Foresite Capital, should be enough to get ESK-001 through phase 1, Ms Lee says. If the project goes into phase 2 next year, as hoped, the group will soon be going back to investors.

Esker also has other molecules in preclinical development against undisclosed targets in autoimmune disease.

Ms Lee, who was chief development officer of Myokardia before it got taken out by Bristol, is clear about her aim to “aggressively finance” Esker. Investors will probably want to see evidence that the group’s Tyk2 inhibitor really could be best in class before taking the plunge into this increasingly crowded field.