Novo casts its net wider but shrinks in the process

The company’s plan to cut jobs and look at external deals could be a sign that it is becoming more like other big pharmas.

Novo Nordisk is a company that prides itself on doing things the “right” way. At the opening of a research facility at the University of Oxford, UK, last week, much was made of the Danish company’s ethical credentials.

But less than a week after unveiling the shiny new centre Novo announced plans to cut 400 research jobs, around 7% of its R&D organisation, and said it would look for more deals. This comes in the wake of its uncharacteristic – and ultimately unsuccessful – move for Ablynx earlier this year. Perhaps the company has come to the same conclusion as many other big pharmas: that it is easier to buy in than build yourself.

Novo will also increasingly look outside its core area of diabetes. The company’s chief science officer, Mads Krogsgaard Thomsen, told Vantage last week that the group plans to be involved in obesity, where it already has a presence, cardiovascular disease and Nash. “We’re expanding the scope from being very glucose-centric into a broader cardiometabolic approach,” he said.

This is not too surprising. Diabetes drugs have been coming under increasing pressure from cost-conscious US payers, making it harder for players in the sector to make a profit, and Novo is more exposed than most.

The company is adamant that the job cuts are not part of an effort to protect its bottom line, with a spokesperson telling Vantage: “Our R&D to sales ratio in 2019 remains stable.” Last year the company spent the equivalent of 12.5% of its revenues on R&D, according to EvaluatePharma.

What will be different, according to Novo, is a move towards “new ways of working including digitalisation, translational medicine and external collaborations”.

One deal per month?

In hindsight, this new deal-making drive was signalled by Novo’s €2.6bn ($3bn) bid for Ablynx in January, which was ultimately trumped by Sanofi’s €3.9bn offer. Had it gone through, the takeover would have been the company's biggest M&A move for at least 30 years.

Novo is better known for earlier-stage collaborations, something that also appears to have stepped up a notch, particularly since the appointment of Marcus Schindler as head of research in April. The arrival in early 2017 of a new chief executive, Lars Fruergaard Jørgensen, will also have much to do with the gear change.

Recent agreements include a tie-up with Ossianix on technology that could help drugs get across the blood-brain barrier, and the acquisition of the Bristol University spin-out Ziylo in the field of glucose-sensitive insulin (Novo makes another early-stage diabetes bet with Ziylo buy, August 20, 2018). 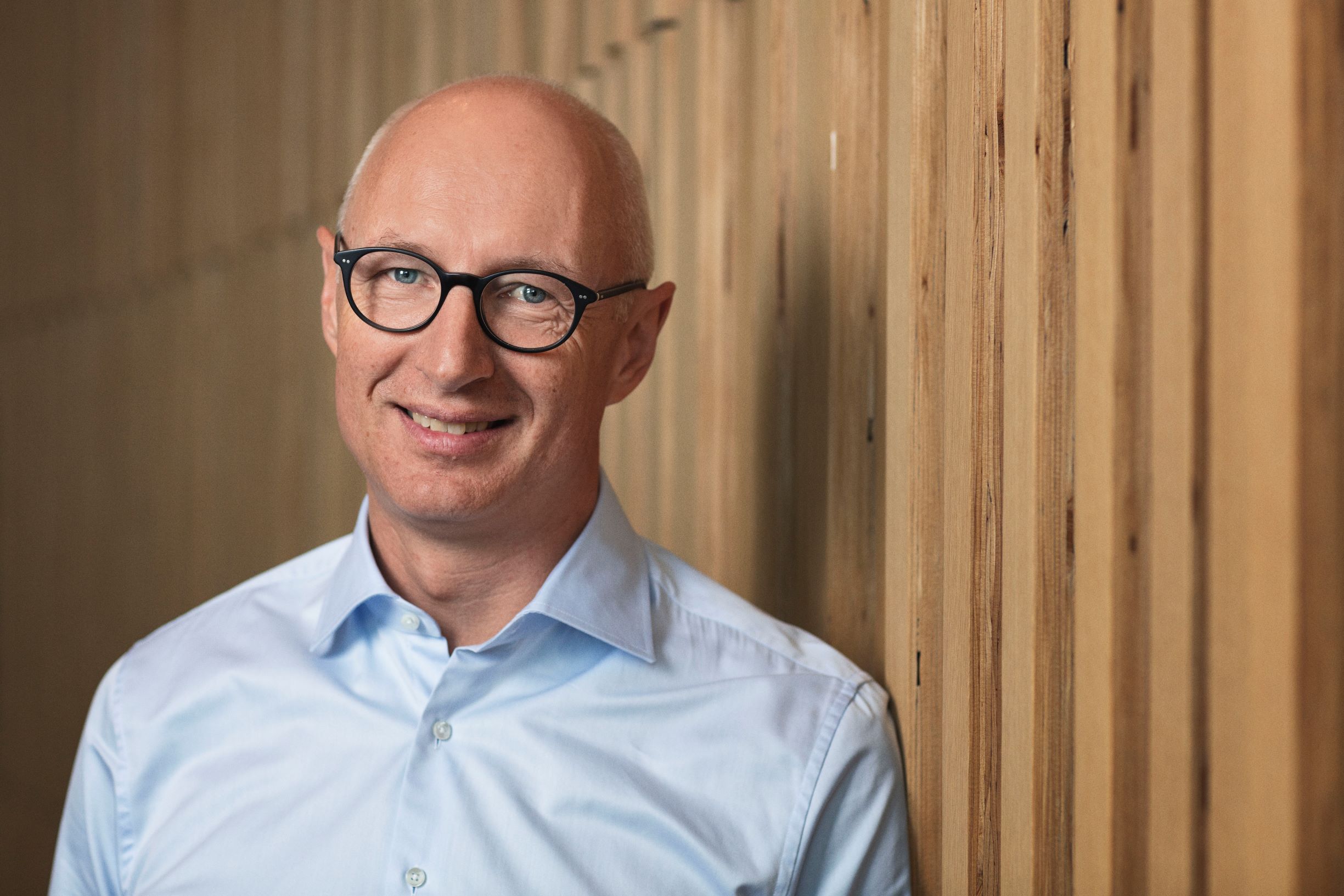 Mr Krogsgaard Thomsen told Vantage that the company aimed to strike one innovation-led deal per month, though Mr Fruergaard Jørgensen was more circumspect. “I’m not sure we can promise to do that each and every month, but we’re reorganising our efforts [to] get more exposure to innovation outside of Novo Nordisk,” he told Vantage last week.

He added: “We compare our own in-house research with what’s out there, and if we see something that’s better we buy it.”

The purchase of Ziylo suggests that Novo’s internal efforts in glucose-sensitive insulin were lacking, and Mr Fruergaard Jørgensen admitted that this was something the company had been working on itself for many years.

Novo believes that it still has something to offer in terms of basic research. To much fanfare last week it opened a new R&D centre within the University of Oxford, and this will house 100 Novo scientists.

Sir John Bell, Regius Chair of Medicine at the university, described the facility as unique “in the sense that it’s pure play research activity on a major academic campus”.

He told Vantage that the university would consider similar partnerships with other pharma groups, but added: “There are lots of companies you wouldn’t want to do it with. I’ve been very impressed by the high ethical standards [at Novo] – that’s what an academic group would want.”

In this regard, Novo has benefited from its image as a science-led company. But the latest reorganisation suggests that the Danish group is under pressure to change. This might be inevitable in the high-stakes world of drug discovery.