The Dapa-CKD trial, testing Farxiga’s ability to prevent the progression of chronic kidney disease, was known to have succeeded: Astrazeneca said in March that it had been halted for “overwhelming efficacy”. Today, the company confirmed that all primary and secondary endpoints had been met. This is important because Dapa-CKD recruited non-diabetics as well as those with type 2 disease – Johnson & Johnson’s Invokana is approved only in CKD patients who have diabetes – and the result sets up Farxiga to move the SGLT2 inhibitors into a new population. Full data remain under wraps, and the extent to which diabetics drove the result will be important; patients were stratified based on type 2 status. According to the trial protocol, secondary outcomes were tested hierarchically, with statistical significance required before proceeding to the next measure. Highly impressive numbers are expected, given the early stop. Invokana generated a 30% risk reduction in Credence on its similar composite primary endpoint, and cut the risk of cardiovascular death or hospitalisation for heart failure by 31%. Farxiga needs at least to match these numbers; the sellside already expects Farxiga sales to double over five years, to $3bn in 2024, according to EvaluatePharma. 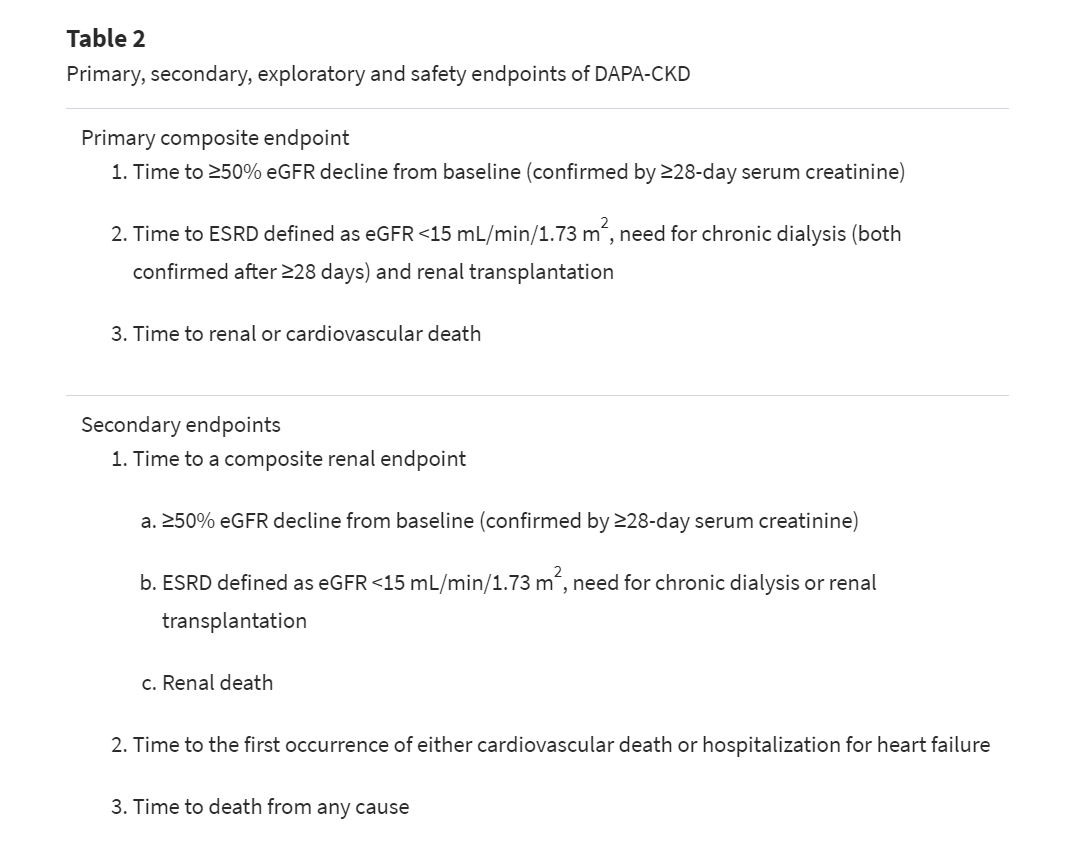 Farxiga could tie a fourth string to its bow