Targeting TGF-β in oncology is an early yet crowded field, with most big pharma companies already active. Bristol Myers Squibb joined the throng yesterday with a deal to buy Forbius, which had been developing one of the few independent clinical-stage assets. AVID200 is a fusion protein that blocks TGF-β isoforms 1 and 3, which are thought to be drivers of fibrosis and tumour immune resistance. Forbius claims that the project does not hit TGF-β 2, which is crucial to minimise toxicities; this isoform is thought to play a role in normal cardiac function and its inhibition could promote metastasis. How this plays out in the clinic remains to be seen: phase I data at Asco this year did not stand out, with only two patients of 19 achieving stable disease, and three grade 3 adverse events reported. A Eular presentation in sclerosis arguably showed promise greater in fibrosis, an area in which Bristol Myers said it is also interested in moving forward. Readouts from competing projects in the coming months will be of great interest as this approach becomes better understood, particularly from assets that remain unpartnered. 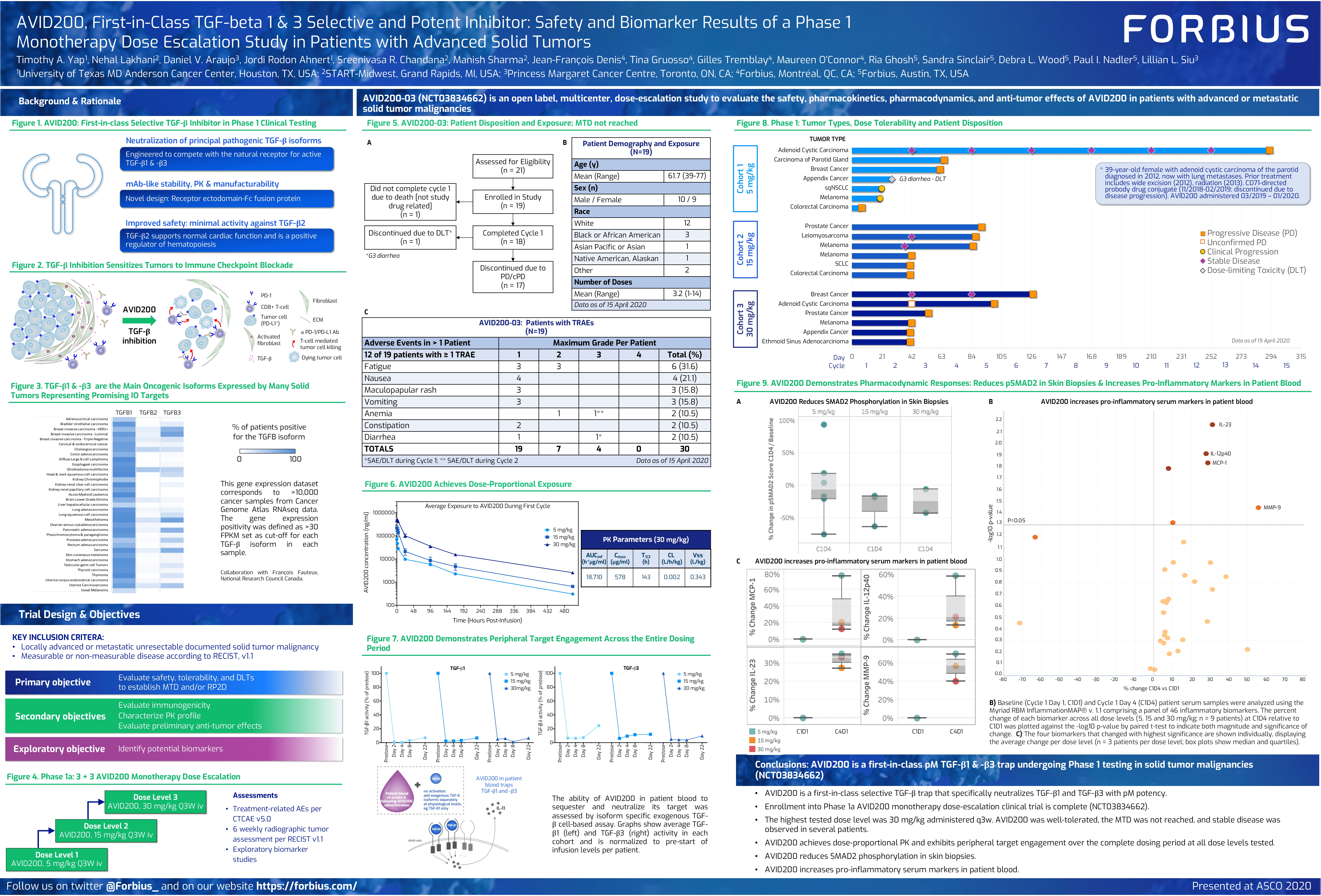 Scholar thinks Glaxo made a wise move to back Merck