Beating Pfizer's first-generation Alk inhibitor Xalkori is becoming the clinical equivalent of kicking a puppy, and this weekend Xcovery put in its boot with a positive phase III readout in the head-to-head exalt3 trial of ensartinib. Rather than Xalkori, it is arguably more useful to look at ensartinib’s performance against fellow second-generation Alk inhibitors, and the positive result here is slightly less impressive. The duration of response Ensartinib achieved, which at 25.8 months was double that of Xalkori in the trial, is comparable on a cross-study basis with previous data from the current market leader, Roche's Alecensa, and Takeda's Alunbrig. As such, it is performance in brain metastases where the real battle lines are being drawn; here ensartinib was less notable, achieving response rates of 64%. Although ensartinib beat the 21% recorded by Xalkori, it is behind the respective 81% and 78% seen with Alecensa and Alunbrig, with the usual caveats about cross-trial comparisons. However, rather than these two products the real threat is expected to come from Pfizer’s follow up to Xalkori, Lorbrena, which is provisionally approved in patients who have not only failed on Xalkori, but on second-generation Alks too. 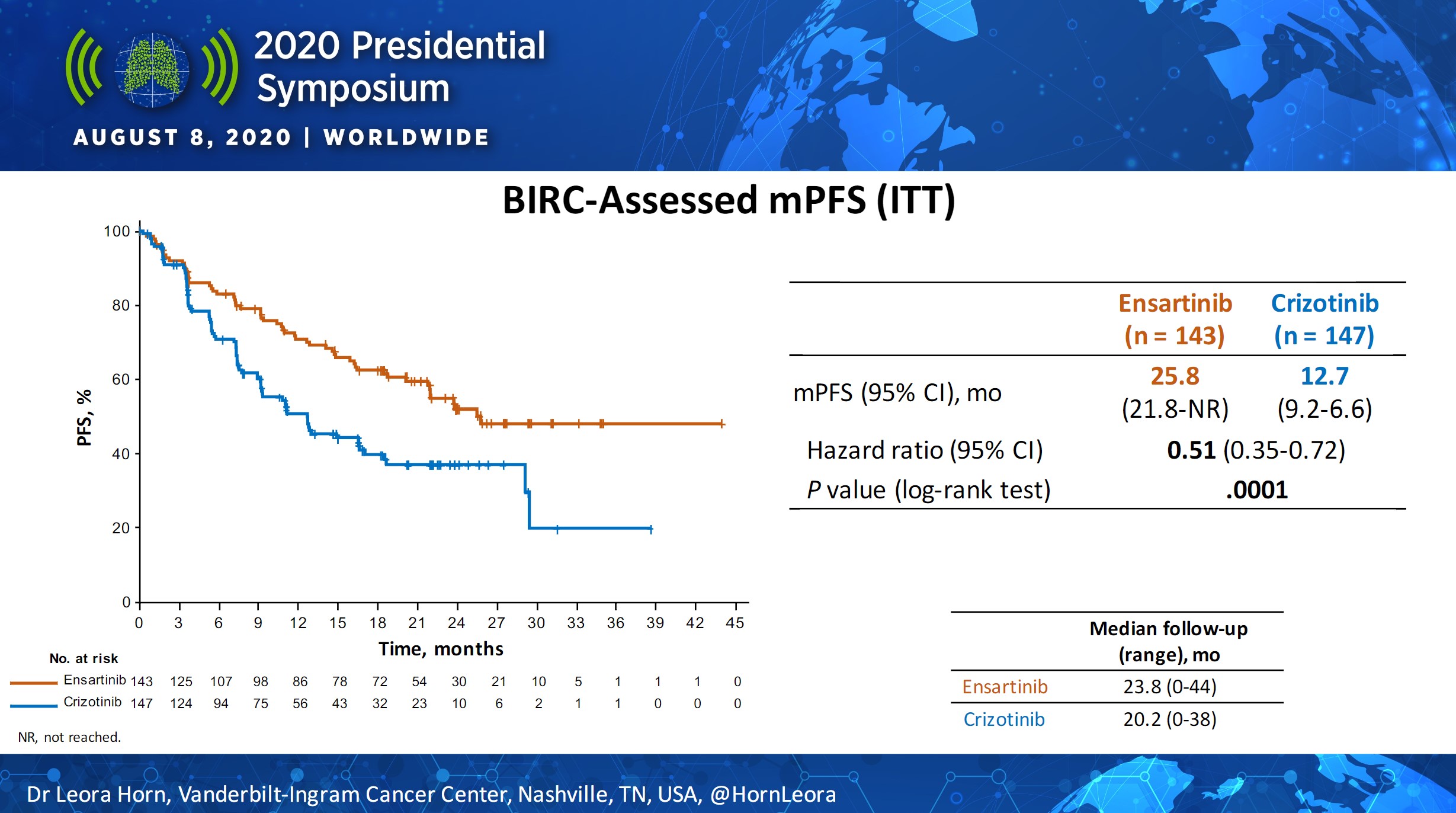 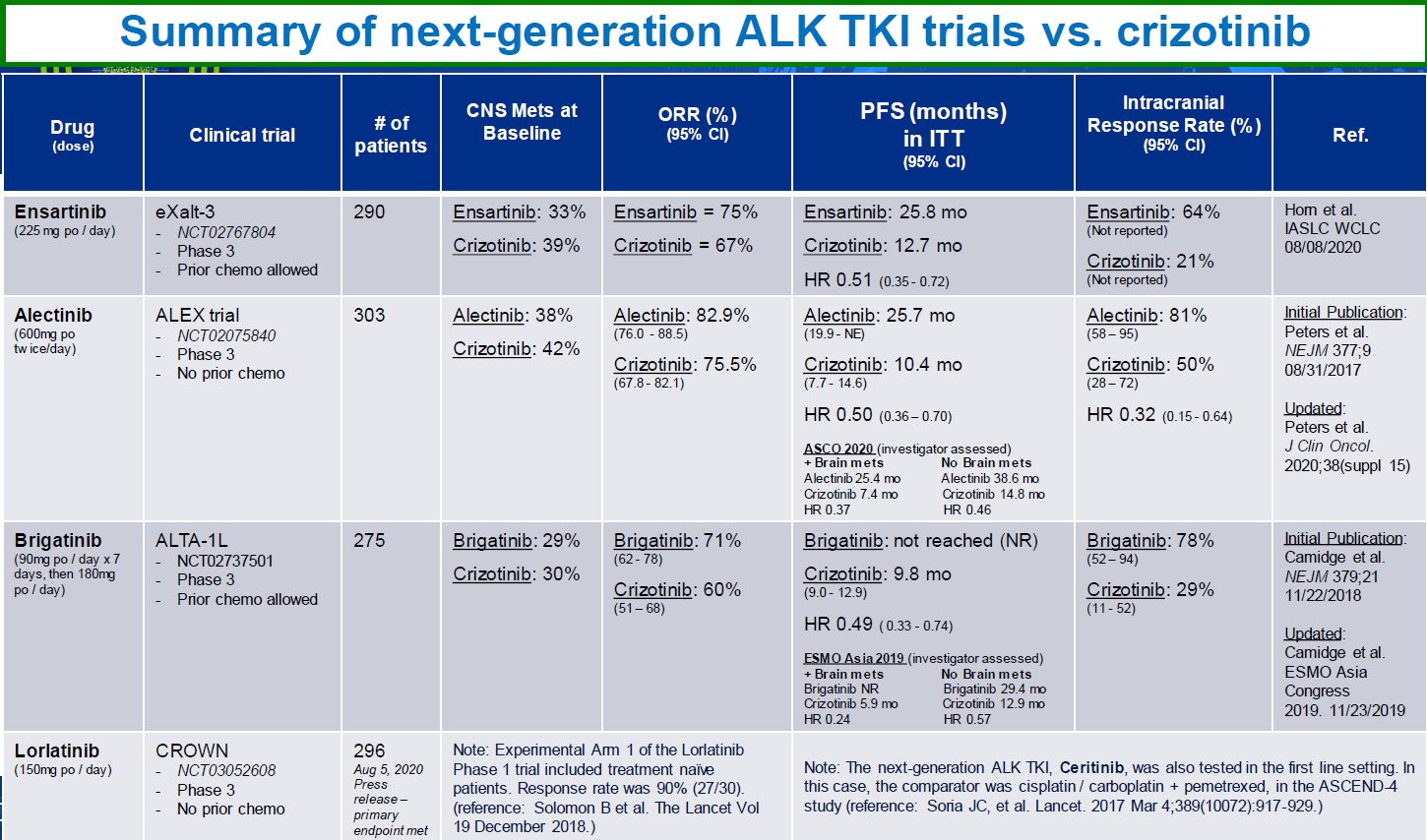 World Lung – Alks impress, but the real fight is elsewhere